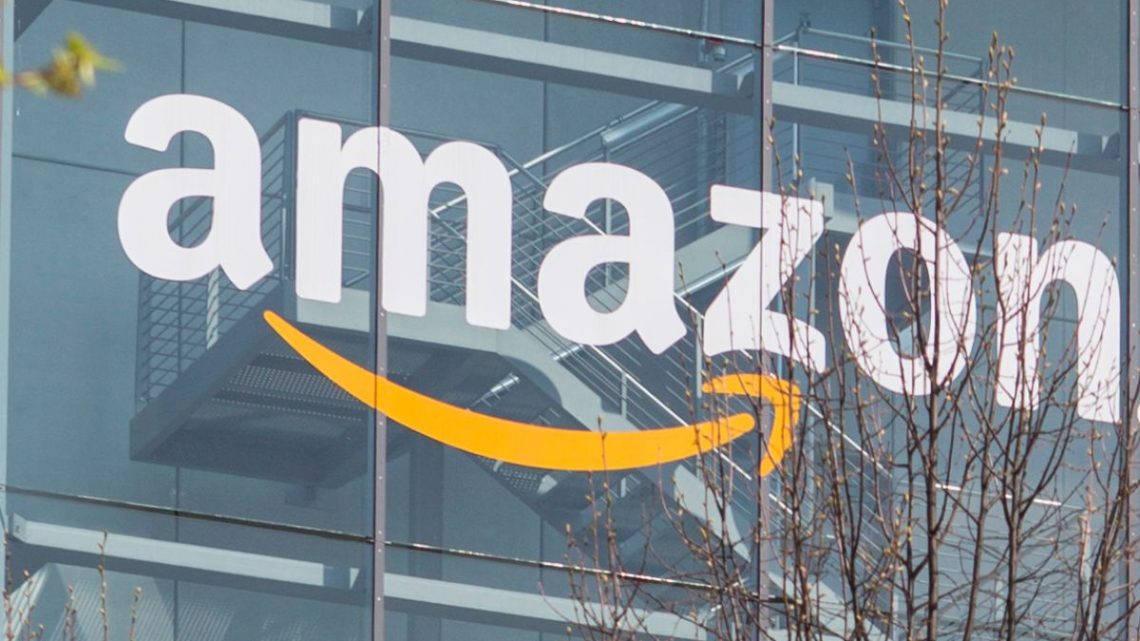 The company’s recent investments from its Climate Pledge Fund will focus on renewable H2.

Amazon’s Climate Pledge Fund will be making some of its most recent investments into green hydrogen companies for the purpose of supporting the global effort to reduce carbon emissions from industries such as steel production and from heavy-duty transport.

The $2 Billion fund is known for having been an early investor in BETA Technologies and Rivian.

The fund is now using its investments into green hydrogen companies as a part of an effort to decarbonize its operations worldwide using renewable H2. As such, the Climate Pledge Fund has announced that it is making new investments into Sunfire and Electric Hydrogen. Those are two of the most promising electrolyzer developers in the United States and Europe. Electrolyzers are a critical technology for the production of renewable H2 by using water and renewable electricity to produce the carbon emission-free fuel. 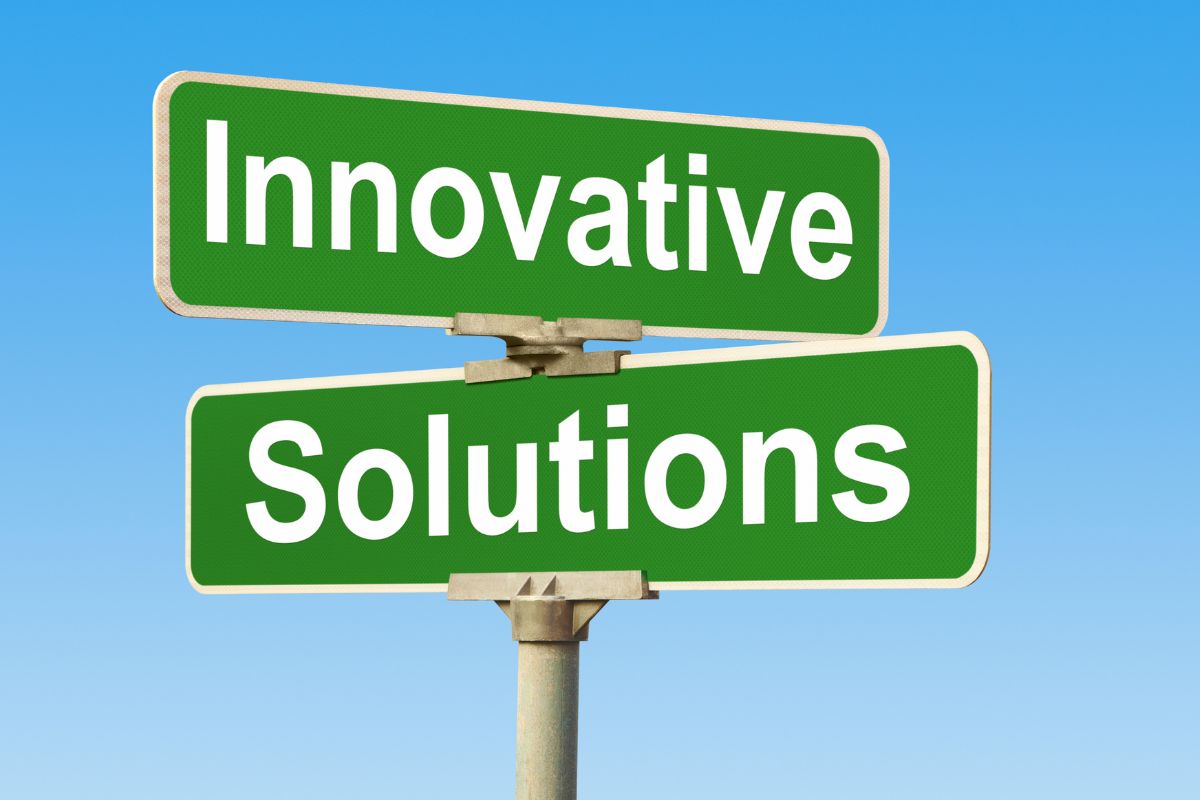 Sunfire electrolyzers are used specifically for the transformation of energy-intensive sectors that are difficult to mitigate, such as the steel, chemical and fuel industries.

“To curb the climate crisis, we need to continually develop innovative solutions that can scale, whether it’s through the electrification of electric vehicles, investments in nature-based solutions, a decarbonized electric grid, or increased production of green hydrogen,” said Worldwide Sustainability vice president Kara Hurst. “We are proud to be investing in visionary companies like Electric Hydrogen and Sunfire that are developing vital technology for the deployment of green hydrogen to help decarbonize hard-to-abate sectors.”

Electrification and battery solutions can play an important role in the effort to reach net zero carbon. That said, they aren’t enough to do it alone, particularly when it comes to highly polluting, energy-intensive industries such as steel production and chemicals as well as cargo shipping, among other sectors.

That said, it’s also important to note that not all H2 has the same carbon reduction impact. Depending on how it’s produced, it can be entirely zero-emission from its production right through to its use – as is the case with the fuel created by green hydrogen companies powering their processes with renewable energy – or it can be highly polluting if produced using fossil fuels such as coal.

SoCalGas launches green hydrogen storage pilot project in the US