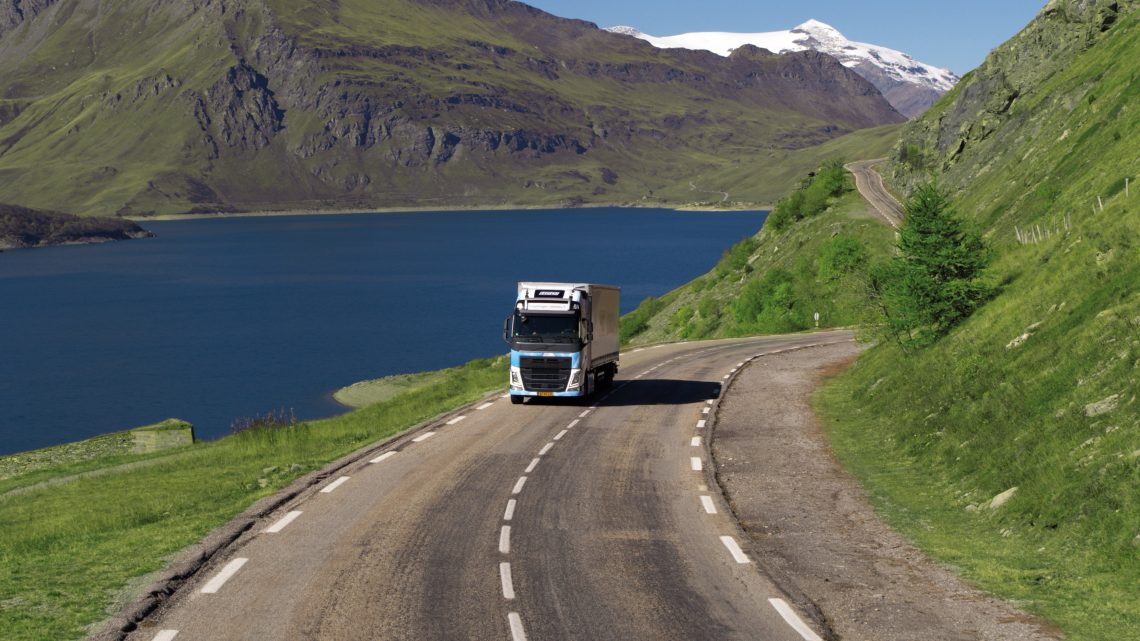 The European Union has committed to being carbon neutral in thirty years and H2 will play a solid role.

The European Union has set a 2050 deadline to achieve its goal of becoming carbon neutral, and hydrogen fuel in the heavy-duty vehicle sector will play a substantial role in this decarbonization strategy.

The transport sector will need to cut back its emissions by 90 percent to meet its goal.

The EU’s Sustainable and Smart Mobility Strategy aims to use hydrogen fuel to decarbonize heavy duty vehicles.  According to European Commission data, about 20 percent of the overall transport fuel mix will be from H2. Another 20 percent will be composed of low-carbon synthetic fuels derived from H2.

That said, in order to arrive at that goal, the EU must boost both its production and distribution channels. The intention is to make hydrogen fuel refueling stations accessible at least every 150 kilometers along the primary Trans-European Transport Network by the end of the decade, according to EU transport commissioner Adina Vălean, who gave a keynote address in December 2021.

That would ensure the refueling station network will be substantial enough to ensure cross-border EU connectivity for meeting the demand from the 60,000 H2-fuelled transport trucks expected to be traveling European roads by 2030, explained Vălean.

Engines equipped with H2-HPDI (High Pressure Direct Injection) fuel systems run on hydrogen and offer a spectrum of advantages over other technologies, making it possible to accelerate H2 adoption as a component of sustainably operating heavy-duty vehicles.

Among the advantages of using H2-HPDI systems from Westport Fuel Systems include its practicality for fleet managers that require straightforward operations and maintenance in the transition toward improved sustainability. Furthermore, engines equipped with these systems can exceed the performance of current heavy-duty diesel vehicles while simultaneously minimizing greenhouse gas emissions to the point that they are nearly eliminated.

“Our products are already playing an important role in reducing carbon in transport and helping to make a clean and prosperous future possible for everyone. Already today, there are thousands of HPDI-powered trucks in operation in Europe, fueled by LNG and bio-LNG, respectively low-carbon and near-zero carbon fuels.”. stated David Johnson, CEO of Westport Fuel Systems. “These trucks have avoided producing tons of CO2 and will continue to do so for years to come. HPDI is having a tangible impact on carbon reduction now with LNG and bio-LNG, and in the foreseeable future when hydrogen is used with our HPDI technology. We believe we have a disruptive and game-changing technology using hydrogen internal combustion engine and HPDI.” 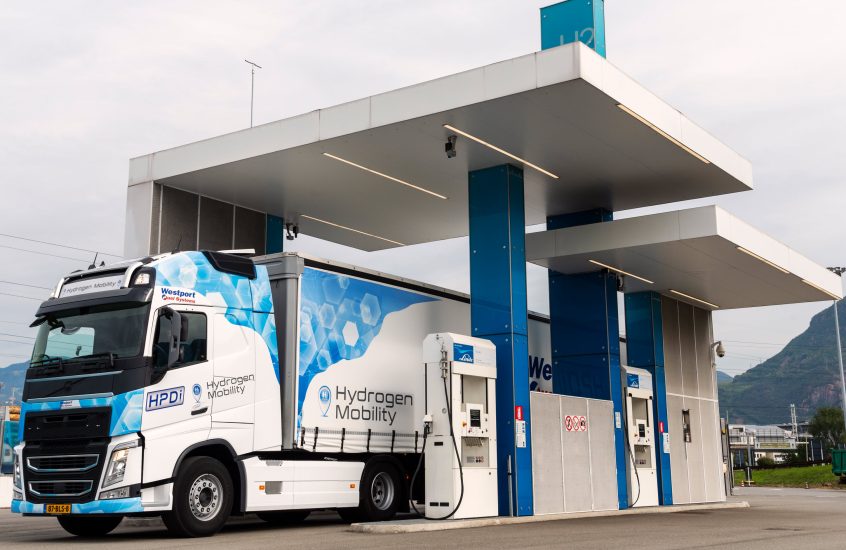 The H2-HPDI technology differs from fuel cells in that this system does not require the hydrogen fuel to be entirely pure. Engines equipped with this tech provide superior performance to what spark ignition H2 ICE could provide.  This includes greater efficiency and power density, while also reducing operating cost.

According to a 2020 study commissioned by the Fuel Cell and Hydrogen Joint Undertaking (FCH JU), an EU public private partnership, H2 fuel cell trucks won’t become cost competitive until 2027, and this will only be the case if the cost of hydrogen falls to €6 per kilogram.

That said, with the additional cost effectiveness of an engine equipped with H2-HPDI systems, this target could be reached sooner, easing the transition for heavy-duty fleets and reducing the expense associated with these vehicles over the longer term. At the same time, the systems provide greenhouse gas reductions from 20 percent to 100 percent on a wheel-to-wheel basis while maintaining the same performance level achieved by diesel. 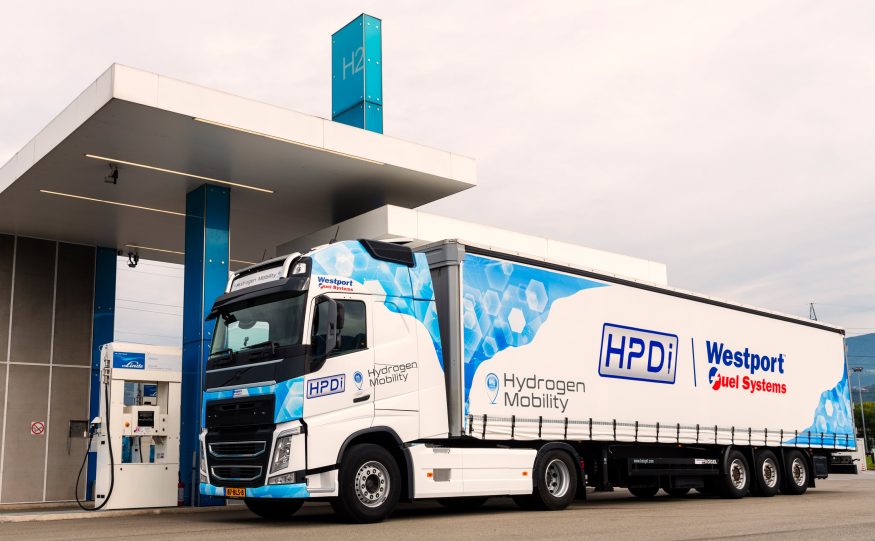 In this way, the H2-HPDI technology from Westport Fuel Systems smoothly aligns with the EU’s decarbonization targets for the near future in 2030 and farther along in 2050.

“In Westport Fuel Systems we are at the forefront in the study and applied research of hydrogen technologies, and we expect to have a commercial application by 2027-28. I think there is still a long way to go, and we must work in cooperation with institutions on H2 infrastructures, but from what we have seen from our tests, I’m confident saying that the technical feasibility and the economic viability of these solutions are certain. ICE hydrogen trucks will be a reality and will play a key role in the decarbonization of the sector” commented Marco Seimandi, Vice-President of Sales & Marketing at Westport Fuel Systems.