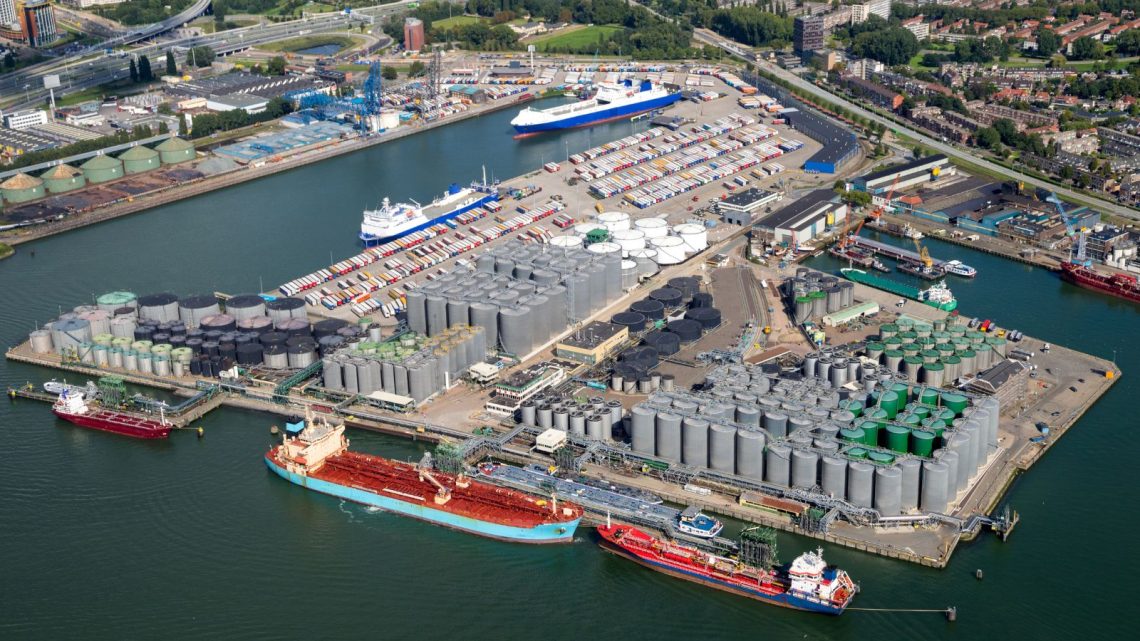 An energy company from Spain is aiming to connect southern and northern Europe with H2.

Cepsa, an energy company based in Madrid, Spain, has announced that it will be working with the Port of Rotterdam for the development of “the first green hydrogen corridor between southern and northern Europe.”

This is a major move forward in the emerging H2 sector aiming to decarbonize Europe.

The green hydrogen corridor is intended to create a supply chain for renewable H2 between Spain’s Port of Algeciras and the Port of Rotterdam in the Netherlands, Europe’s largest port.

“The agreement accelerates the decarbonization of heavy industry and maritime transport and supports Europe’s energy independence and security,” said a statement issued by Cepsa, which was also published by the Port of Rotterdam. “The co-operation is part of Rotterdam’s ambition to supply Northwest Europe with 4.6 million tonnes of green hydrogen by 2030.” 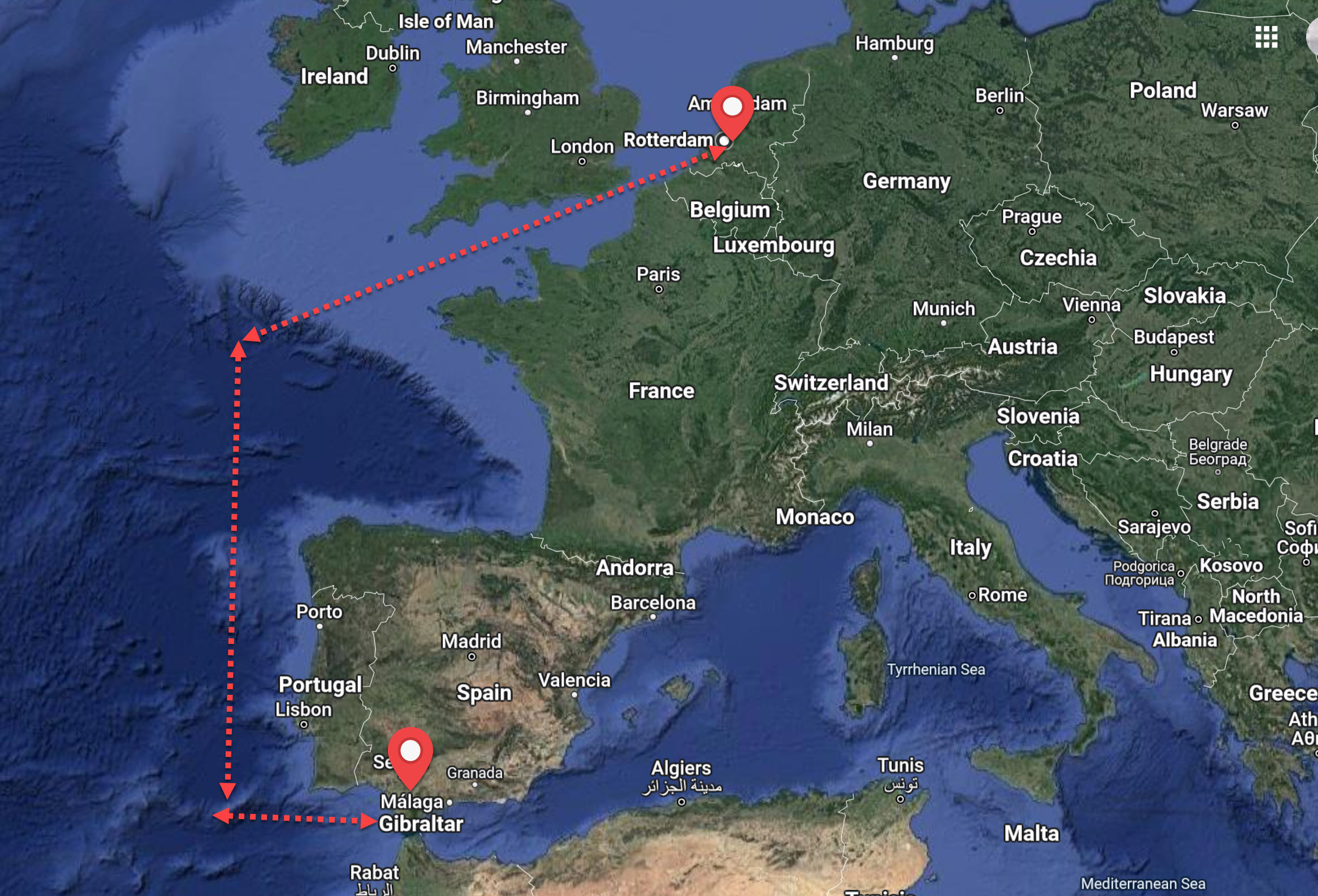 Cepsa and the Port of Rotterdam have already signed a memorandum of understanding for the green hydrogen corridor.

“Cepsa plans to export hydrogen produced at its San Roque Energy Park near the Bay of Algeciras, through hydrogen carriers such as ammonia or methanol, to the Port of Rotterdam,” said a recent statement from the energy company.

Northwest Europe consumed “far more energy than it can produce in a sustainable way,” said Allard Castelein, CEO at the Port of Rotterdam Authority. “We are therefore setting up multiple trade lanes for green hydrogen, together with exporting countries and private businesses all over the world.”

Southern Spain is considered to be a strong start to the European green hydrogen corridor, with Castelein calling it a “logical location to produce green hydrogen for both local use and export” due to its abundant sun, wind, ports and space.  “Setting up this trade lane between Algeciras and Rotterdam is a substantial contribution to Europe’s ambition to reduce CO2-emissions as well as increase Europe’s energy independency and stimulate our economies.”

The corridor will install the production of H2 using electrolysis powered by wind and solar energy in Spain and Portugal, which will then be transported to the north and received by the Port of Rotterdam, starting in 2030 with a production capacity of 2GW.  That will climb an additional 7GW over time to meet growing European demand, aligning with the European Commission’s goal of hitting 40GW installed by 2030.