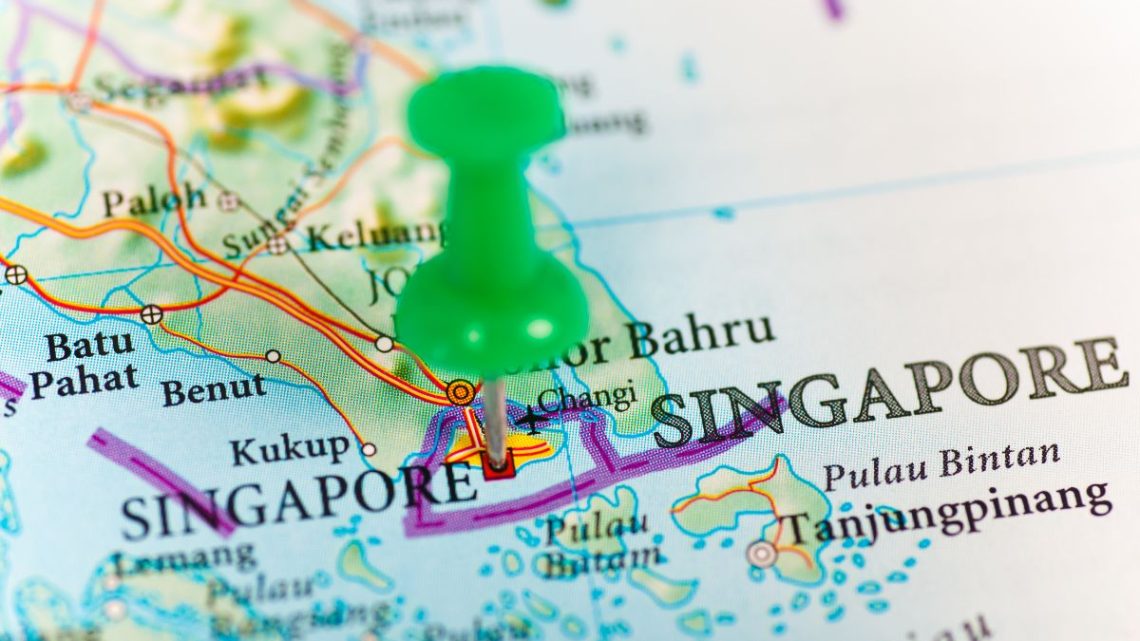 The Southeast Asian city-state is aiming to use H2 as a major power source to help in decarbonization.

Last week, Singapore announced that it intends to achieve a carbon neutral status by 2050, and that it will be using low-carbon hydrogen as a major component of its decarbonization.

This represents the first time Singapore has committed to a specific date for its carbon neutral goals.

The city-state’s carbon emission targets will peak in 2030, when they will reach 60 million tons, which is a 5-million-ton reduction from previous goals it has set, according to Deputy Prime Minister Lawrence Wong. Singapore has been simultaneously examining the potential for developing low-carbon hydrogen as a major long-term power supply. 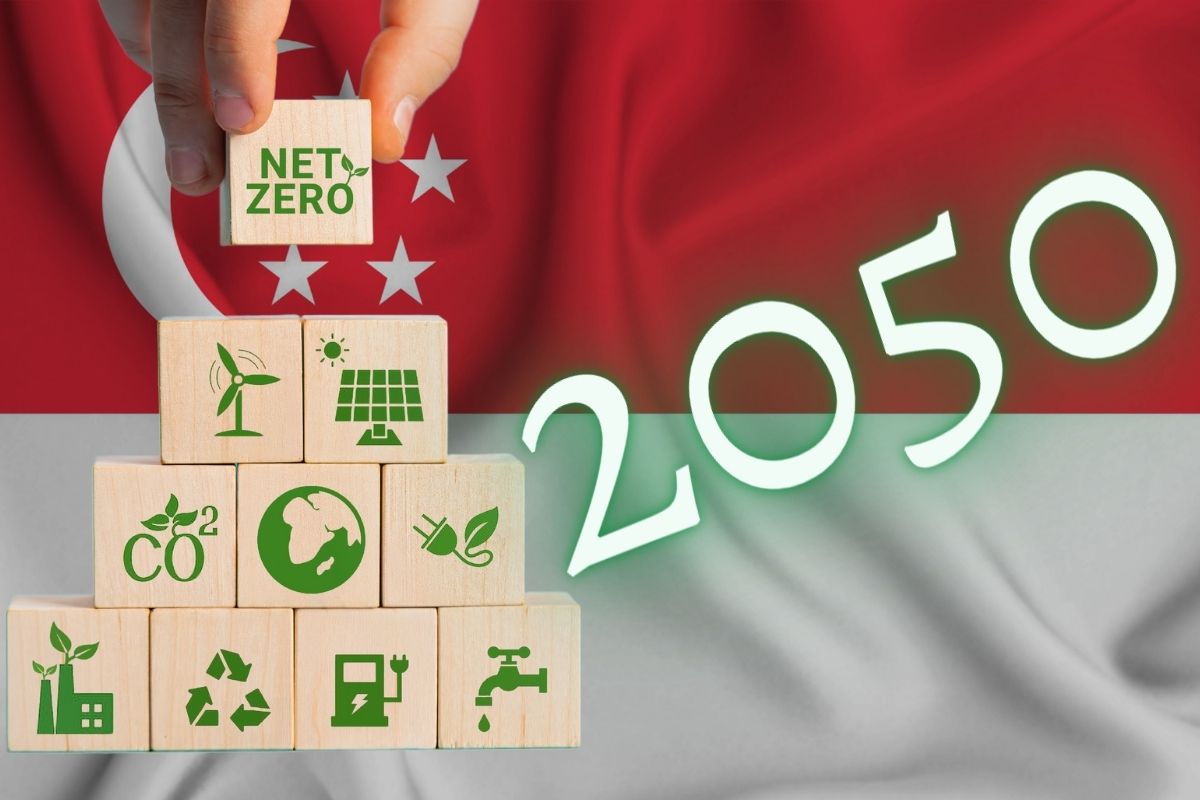 “If technology continues to advance, we foresee that hydrogen can supply up to half of our power needs by 2050, alongside domestic renewable energy sources and electricity imports,” said Wong at a recent industry conference. At that time, he also pointed out that the Southeast Asian nation intended to experiment with some of the leading H2 technologies to discover how they can be rolled out on a larger scale.

The country is looking at low-carbon hydrogen instead of green H2 due to renewable power limitations.

“We do not have the land for large solar or wind farms, or fast flowing rivers for hydro-electric power,” explained Wong.

While many countries are placing their main H2 focus on green options powered by renewable energy, this isn’t as easily accomplished in Singapore as it is in other regions with zero-emission power available. Equally, while it would be possible to import it eventually, most of the technologies and production facilities are still being developed. A global supply chain is not yet available, though it is not out f the question in the future.

“Many hydrogen technologies are still under development, and a global supply chain has yet to be established,” said a statement released by Singapore’s government about its interest in low-carbon hydrogen. “Nevertheless, there has been strong interest internationally from the public and private sectors to accelerate the development.”

The country has made a particular priority of fighting the climate crisis as it is especially vulnerable to the impact of a warming planet. According to its Prime Minister Lee Hsien Loong, its low-lying island nature makes it particularly vulnerable to rising ocean levels.