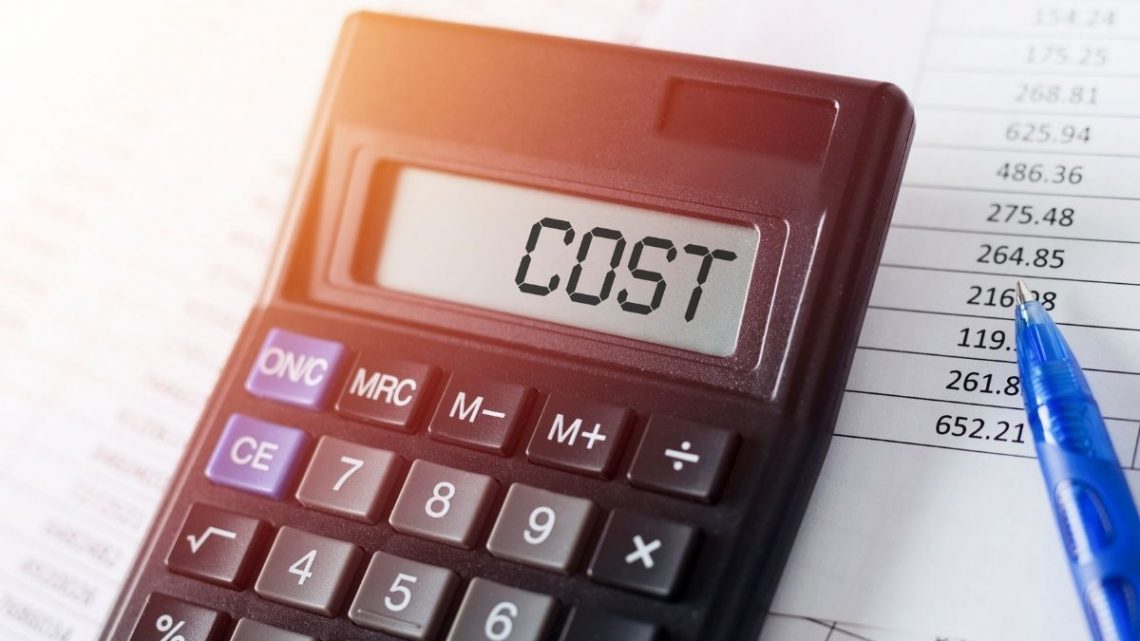 Researchers from an Australian study underscore that using fossil fuels to make H2 is highly polluting.

The researchers published a paper in which they compared the financial and environmental costs.

The paper was published in the Applied Energy peer-reviewed engineering journal. In it, they stated that both the emissions and financial costs from producing H2 using fossil fuels and storing captured carbon emissions was greater than that of producing green hydrogen with renewable energy.

This cost comparison is an interesting one as one of the most significant barriers to renewable H2 adoption is that it is viewed as more expensive to produce than forms made using fossil fuel such as natural gas, followed by carbon capture and storage (CCS) to help control the resulting greenhouse gas emissions. Many countries that have hydrogen plans have been focusing on blue H2 for this reason. Australia’s former chief scientist Dr. Alan Finkel endorsed the use of blue H2 as a path to building industrial capability. 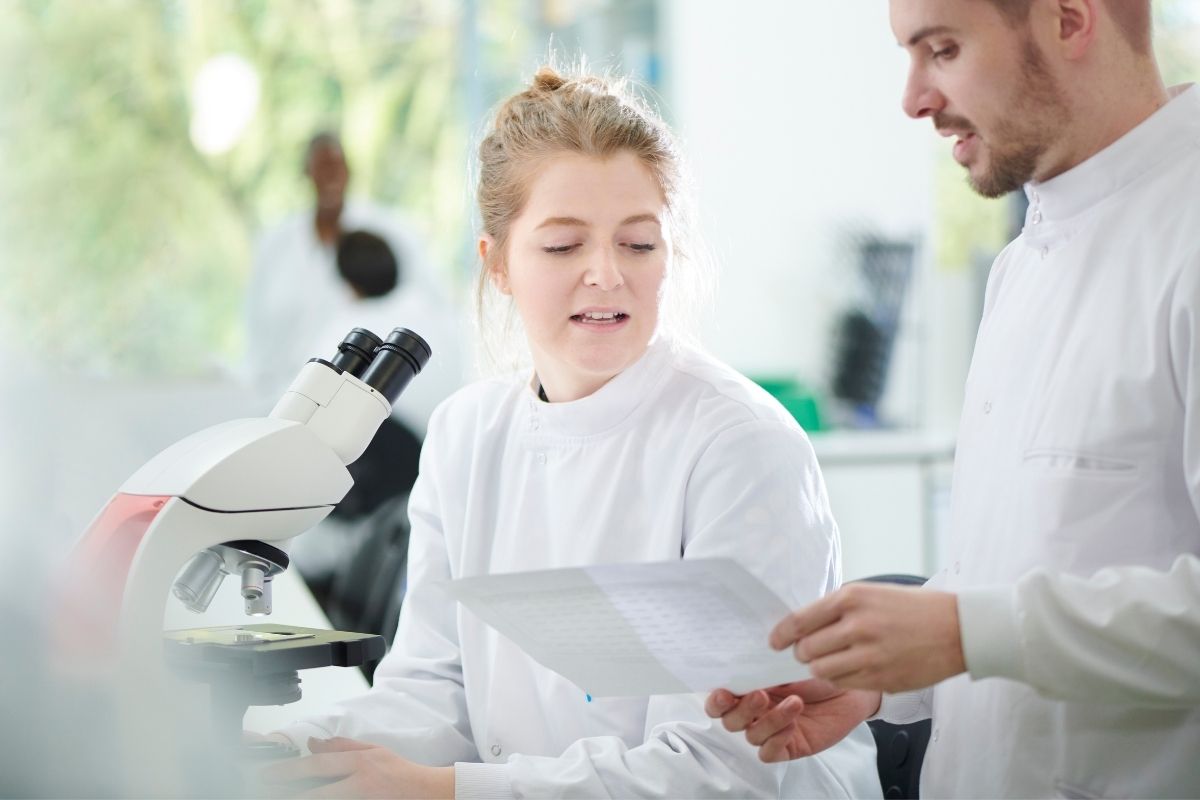 The ANU researchers said that even with CCS, blue H2 produced using fossil fuels would still cause “substantial” greenhouse gas emissions. They determined that current estimates show that CCS fails to capture methane emissions. That greenhouse gas is notably more potent than CO2 and is emitted in large amounts during natural gas extraction.

On the financial side, the researchers stated that blue H2 using CCS becomes more expensive as a facility approaches 90 percent emissions capture, because it gets harder to capture CO2 as its concentrations lower. However, green hydrogen is reducing in cost – something the researchers expect to continue quite quickly with rising demand – to the point that researchers see a far greater financial incentive to invest in green over blue.