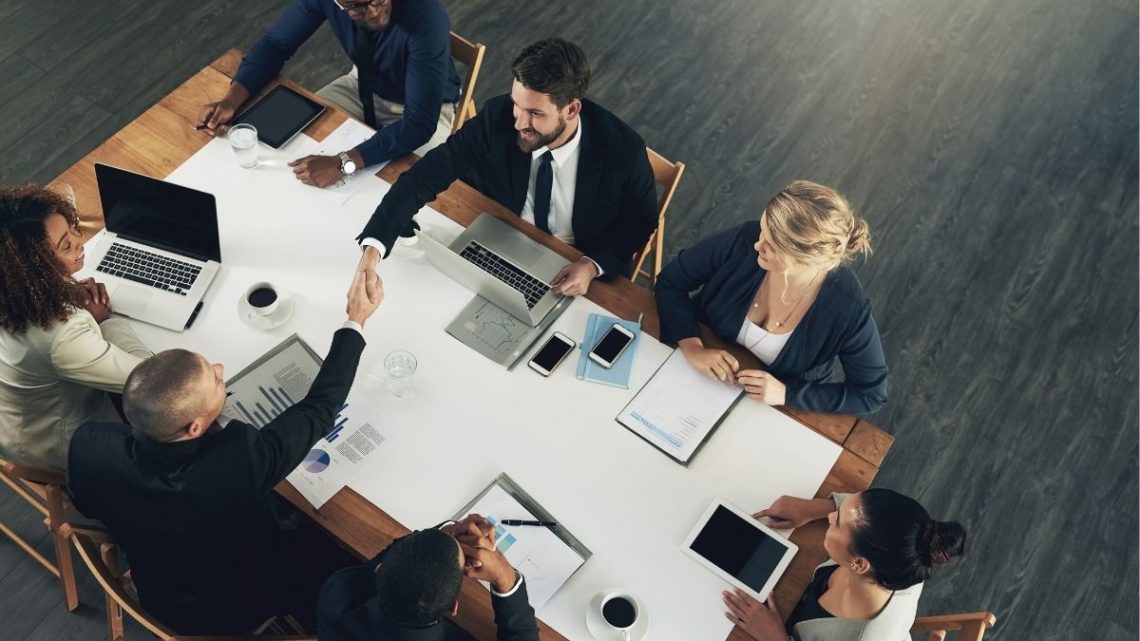 The goal is to achieve this outcome without the requirement of any additional energy consumption.

Semcon, an international technology company, is working with Norwegian company Hystar to develop a new PEM electrolysis technology to boost renewable hydrogen production by over 150 percent when compared to current conventional tech, but without the need for additional energy.

The EU has pointed to green H2 production as a priority vital to the European Green Deal achievement.

Hystar has developed a PEM electrolysis technology that makes it possible to produce renewable hydrogen at higher efficiencies than existing PEM tech. The difference in the technology the companies are working on together is a unique cell design and process architecture. This makes it possible to reduce the amount of electricity consumed while significantly raising the output of H2. If the companies achieve their goal, it has the potential to substantially decrease the cost of green H2 production while using PEM electrolysis.

“The electrolyzer technology we’re developing together will allow Hystar to produce highly energy efficient electrolyser stacks, with the potential to reduce the capital cost of electrolysis by up to 60%. This is something that the world really needs,” said Semcon Technical Lead and Project Manager Tommy Ekman. “Green hydrogen is key for the energy transition and provides a possibility to fully utilise renewable energy sources in the decarbonisation of various sectors.” 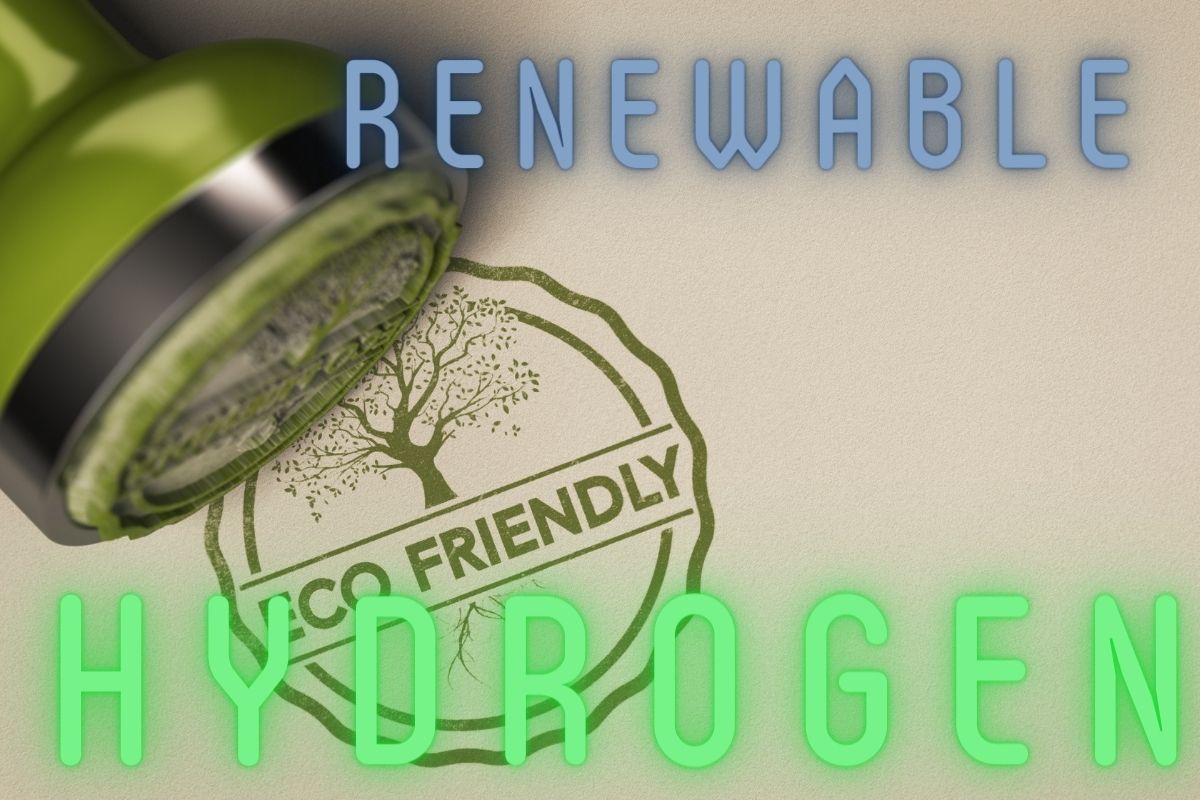 The companies are taking aim at eco-friendlier renewable hydrogen than what current tech offers.

Conventional H2 production most commonly uses natural gas, and the outcome is a substantial greenhouse gas emission. Though water electrolysis for green H2 is considerably cleaner and does not produce CO2 emissions because it’s powered by solar or wind energy, the process is energy intensive and expensive.

This project is aimed at the development of a new generation of electrolyzers that use new component design concepts to be able to scale up renewable hydrogen production. As a result, the renewable hydrogen project is moving forward as a research and development project, in which hurdles are managed in an interdisciplinary manner with substantial analysis, experiments and input from a spectrum of experts.