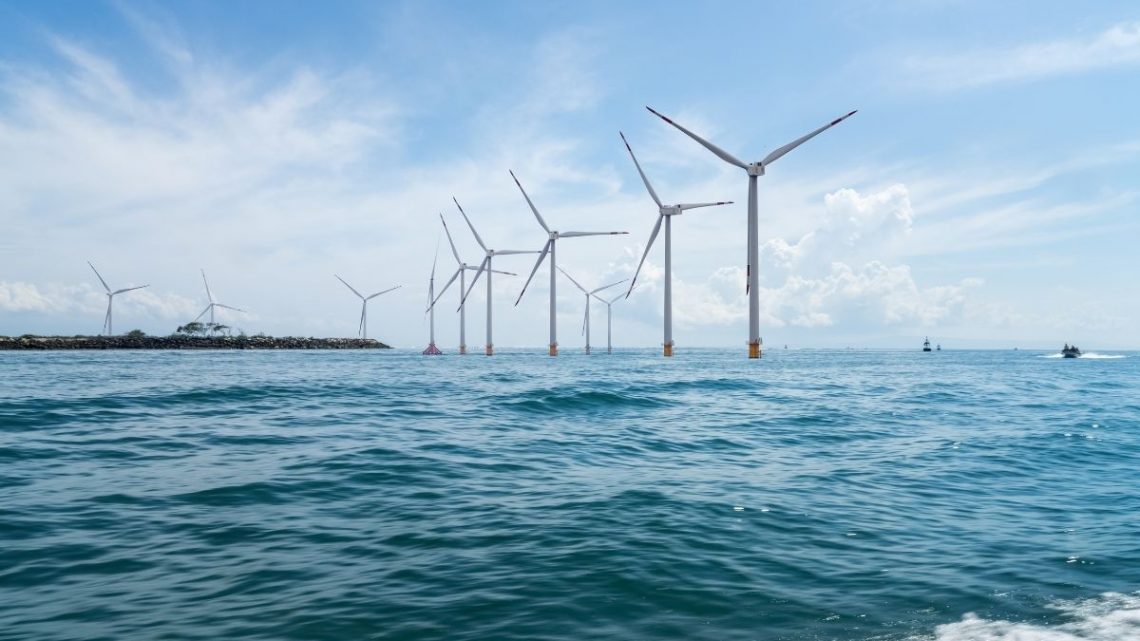 Enterprize Energy has announced its intentions to construct a 4GW plant powered by turbines.

Enterprize Energy, a company based in Singapore, has signed an agreement for the construction of a massive $10 billion wind farm off Ireland’s coast for powering a new green hydrogen plant.

Clean H2 is produced through electrolysis that is powered by renewable energy such as wind.

Green hydrogen is viewed as a cleaner alternative to H2 made using natural gas – even when carbon capture and storage (CCS) is used to remove some of the greenhouse gas emissions. H2 is used for industries such as chemicals and steel, among others. Energy majors from BP Plc to Equinor ASA have been placing a focus on developing and employing the technology. Europe has established a 6-gigawatt goal for installed clean H2 by 2024, which will rise to 50 gigawatts by 2030.

The Enterprize Energy Pte 4-gigawatt wind farm will supply the electricity required for producing the H2 to be consumed in Ireland or that will be converted into ammonia, which will make it possible to export it, said Ian Hatton, Enterprize Energy’s Chief Executive Officer.

“We see Europe as being a net consumer of green hydrogen,” said Hatton. “Our overall model is about developing production of green hydrogen in locations where the natural resources are going to give you the lowest cost and then bring it into the market, so Ireland, to us, is a key hub in that strategy.” 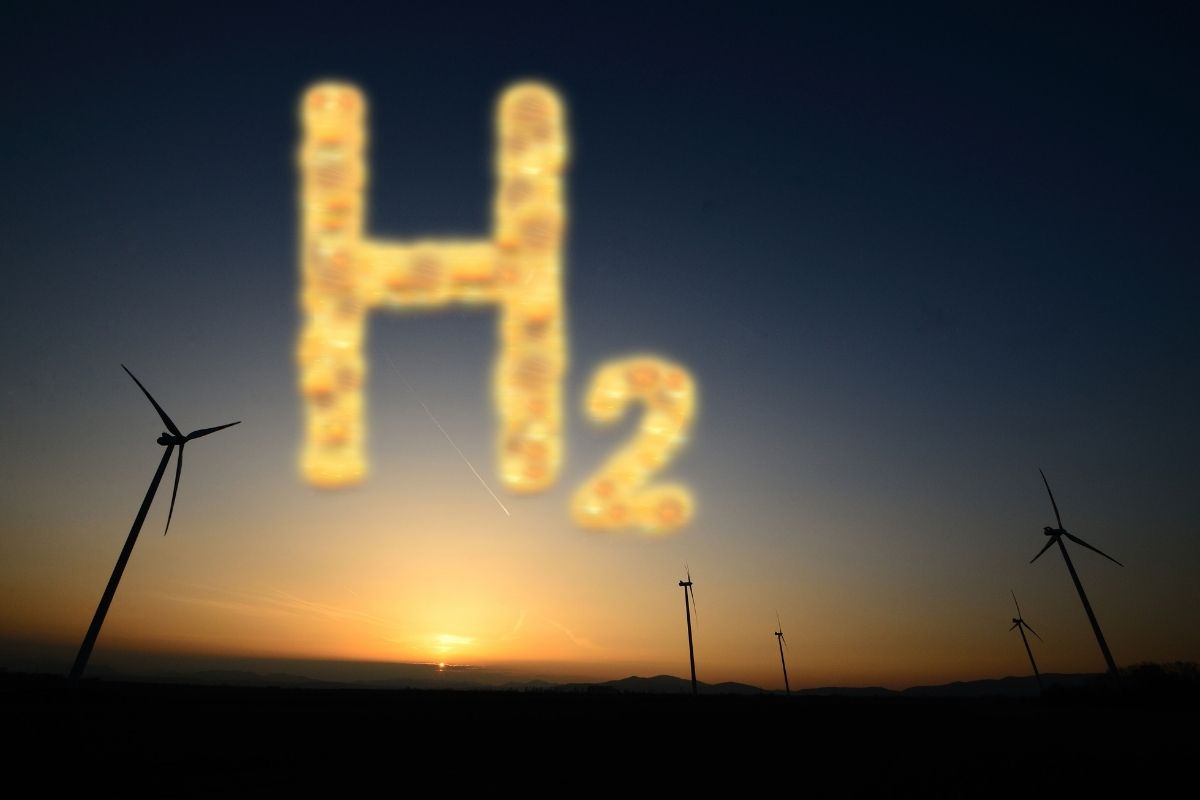 Enterprize has stated that it will not be pursuing a subsidy for the wind farm powering the green hydrogen.

Instead, Enterprize will be raising the money it needs for this project by way of financing that Societe Generale SA arranged on its behalf, in addition to private equity investment, explained Hatton.

The huge offshore wind farm project will generate enough electricity to power a 4-gigawatt Irish green hydrogen facility. That facility is in development by EI-H2 and Zenith Energy Ltd. It is called Green Marlin, which could begin producing H2 as early as 2026. The energy companies have already signed a precursor to a power purchase agreement, with EI-H2 off-taking the generated power.

The offshore wind turbine farm will employ articulated wind columns, as well as the same type of deep-water tech used by gas and oil industries for production platform exploration. Enterprize has inked deals with Sapura Energy Berhad, a gas and oil development company, as well as Offshore Design Engineering Ltd., a foundation supplier. The latter will supply the project’s wind columns.

This article is focused on green hydrogen production  – Learn more about How efficient is a hydrogen fuel cell.  Also, why big named companies like Rolls Royce, Shell, BP and more investing into green hydrogen projects for the near future – Read more about – Who is the largest producer of green hydrogen? Also, make sure to visit our H2 Learning Center.