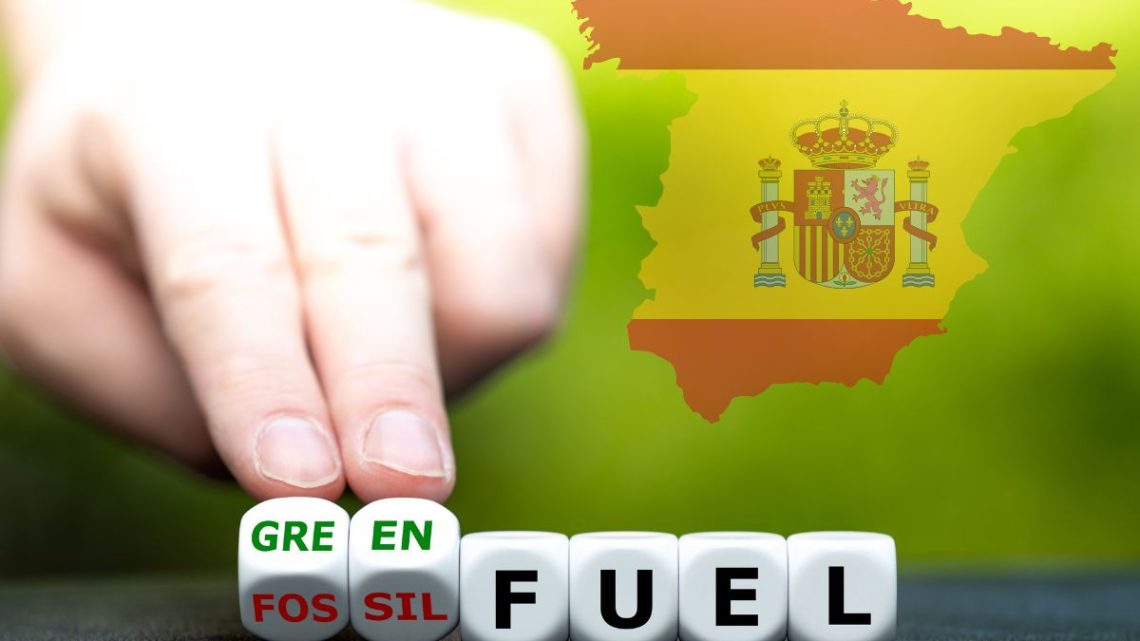 Spain places its spotlight on green hydrogen for clean energy

The European country is looking to H2 as a central fuel for its elimination of carbon emissions.

While Europe makes moves to speed away from fossil fuels, Spain has accelerated its progress toward the development of a green hydrogen economy, supported by a rising solar and wind power complex.

The country is looking to use its renewable energy for the clean production of H2.

In the first quarter of 2022, Spain already comprised 20 percent of the green hydrogen projects worldwide. That placed it in second place behind only the United States, where over half the projects were located, according to data from consulting firm Wood Mackenzie. 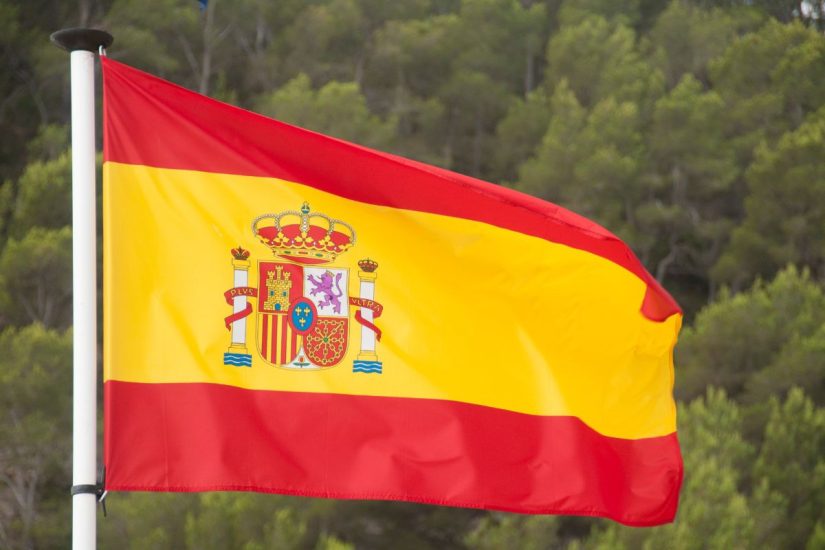 “A lot of countries are interested in green hydrogen, but in Spain the sector has rapidly accelerated,” said Comillas Pontifical University research associate professor in energy economics Rafael Cossent in Madrid, as quoted in a recent TechXplore report.

Though the renewable electricity sector is still in its infancy, the European Union has made a priority of the acceleration of its development as a result of the war in Ukraine. It is now aiming to achieve double its H2 production goal for 2030 as a component of its strategy for reducing its dependance on Russian fossil fuels.

Spain was already making moves toward green hydrogen and has only dialed up those efforts.

The technology for producing H2 using renewable energy is now a central component of the EU’s climate strategy for achieving carbon neutrality by 2050. Among the reasons H2 was chosen to play such a central role is that it is highly promising in areas that are otherwise difficult to decarbonize. Heavy industry such as steel mills, for instance, simply could not use battery electric technology for their operations.

Moreover, the process of producing green hydrogen can also be used for the manufacturing of fertilizer and is viewed as among the top options for fueling aircraft, trains and buses, among other heavy-duty and long-haul vehicles of the future.