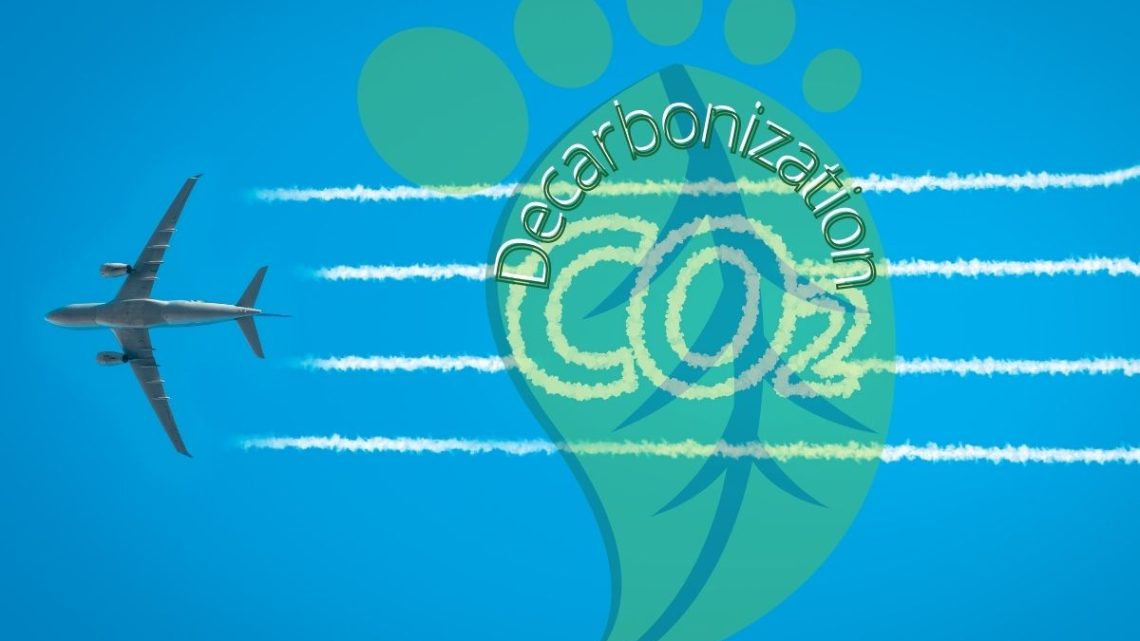 The race to achieve carbon emission-free air travel has a new player from Marina del Rey.

Hydroplane Ltd has announced that it is working on hydrogen fuel cell technology designed to be used as a powertrain that can retrofit existing general aviation aircraft.

The company announced in May that it had gained its second US Air Force tech contract.

Last month, Hydroplane announced that it had won a $750,000 contract, the second it has been awarded by the US Air Force. The contract is for the demonstration of its hydrogen fuel cell technology in aircraft both in the air and on the ground. Equally, the company announced its recent funding round closure in which it raised $2 million from unnamed angel investors. 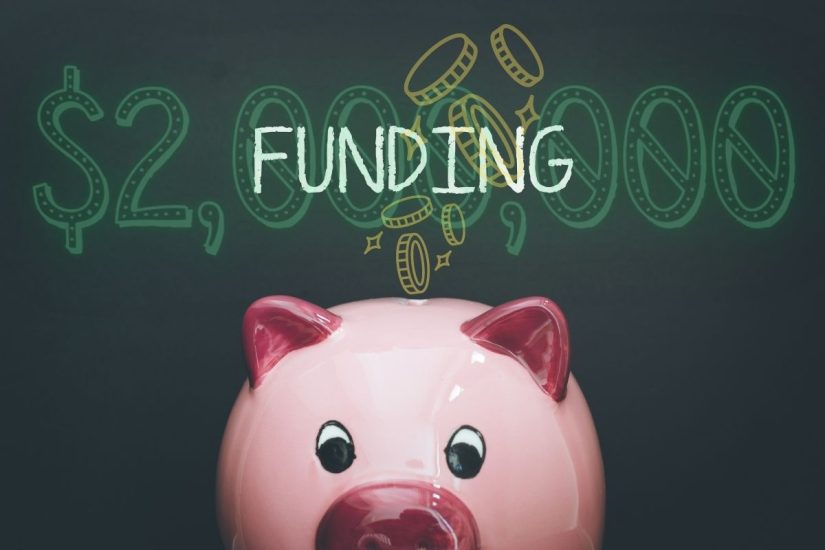 The tech is essentially an H2 ion battery, which splits the gas to create hydrogen ions that flow through a battery system in order to generate around 200 kilowatts of energy for powering the plane. The only emission resulting from this process is water.

Sungupta’s goal is to hold the first heavy flight testing using the H2 tech in Piper Aircraft Inc. general aviation planes at some point in 2023. The goal of the process is to obtain certification for the company’s hydrogen fuel cell technology for use in existing general aviation aircraft. Hydroplane is focusing on the mid-range flight market in which the distances range from 200 to 600 miles.

The CEO is a propulsion systems engineer who worked for NASA for 16 years in its Jet Propulsion Laboratory in La Canada-Flintridge. Her experience includes having worked on a number of different space missions, including the Mars Curiosity spacecraft’s mission in the Mars science laboratory proportion. She also worked on the Deep Space 1 craft that was sent on an asteroid flyby, as well as the Dawn spacecraft that orbited the large Ceres and Vesta asteroids.

Following a short time as a Virgin Hyperloop senior vice president of systems engineering. Sungupta moved on from the magnetic levitation train developer to work on her own projects, launching Hydroplane in early 2020.

Sangupta’s experience aligned well with her strategy to take a new direction in H2 aircraft propulsion.

“The key to decarbonizing aircraft is energy storage,” said Sungupta. “Conventional lithium-ion batteries only last about an hour in flying time, which means you can only fly about 100 miles or so. Hydrogen fuel cells have 10 times the energy storage for the same amount of mass, which allows you to fly for much longer times and therefore cover much longer distances.”

Batteries and other forms of power storage have a tendency to be huge. As a result, it is difficult to use substantial energy storage on aircraft. Every additional pound the storage adds to an aircraft decreases the plane’s lift ability. Therefore, there is a limit on the total mass permitted for energy storage.

According to Sangupta, Hydroplane’s technology extends the maximum range to 600 miles, which is a perfect fit for the company’s 200- to 500-mile range for the majority of general aviation travel.

Hydroplane is moving into a rapidly growing market for zero- and low-carbon emission air travel. This is an area in which there are new players all the time. Efforts looking into the mid-range market with flights between 200 and 500 miles by way of powertrain conversions for existing general aviation aircraft are moving particularly quickly.

Spain places its spotlight on green hydrogen for clean energy