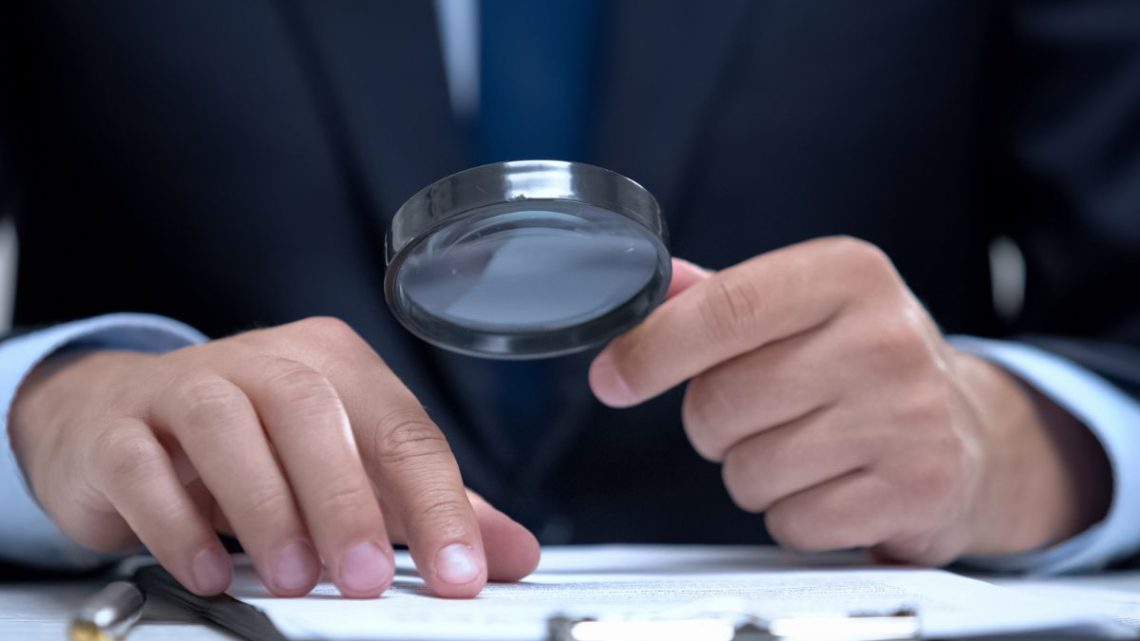 Provaris Energy conducted the study on behalf of the company for exporting compressed renewable H2.

Provaris Energy has announced that it has complete all key deliverables of its feasibility study for the HyEnergy green hydrogen export project and has delivered the document to the Washington state government and Province Resources and Total Eren, project partners, for final review.

The feasibility study was a close examination of the feasibility of a proposed 8-gigawatt green hydrogen export project’s production facility to be built in the Gascoyne region of Washington state. The plant will feature an onshore compression facility as well as an offshore mooring and loading system. It will also include a Provaris H2Neo carrier fleet for marine transport to various markets.

The study included an analysis of the project that would expert an estimated 200,000 tons per year of renewable H2 from a total 300,000-ton production volume. The 200k tons will be shipped to Asia-Pacific customers, and Singapore in particular. 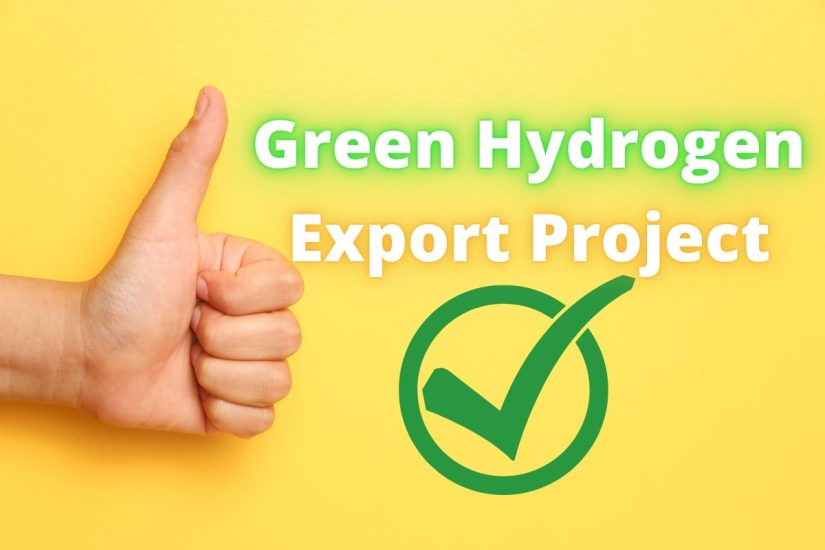 This outcome confirms this green hydrogen export project is achievable without a conventional onshore port.

The study’s completion confirms that the proposal for the development of a compressed H2 export supply chain from the site is possible without any requirement for a conventional onshore port.

Operation modeling, hazard identification and environmental assessment revealed that there weren’t any risks of note that would stand in the way of the project’s progress to its next design and engineering stage.

A team of consultants from companies such as Paaras Marine Solutions, WSP, Turner & Townsend, and Oropesa supported the study. A summary of the outcomes of the study is expected to be released by the Washington government before the close of 2022 in the form of a public knowledge-sharing report.

Renewable power for the green hydrogen export project will be generated by wind and solar farms, with the proposed compression facility to be constructed along with the H2 production hub, about three and a half miles from the Gascoyne coastline. From there, compressed H2 will be piped to the coast to be loaded offshore, minimizing environmental disturbance, with a considerably lower operating costs and overall capital than would be needed for an onshore port.

Food Processing Industry: Challenges And Ways To Overcome Them