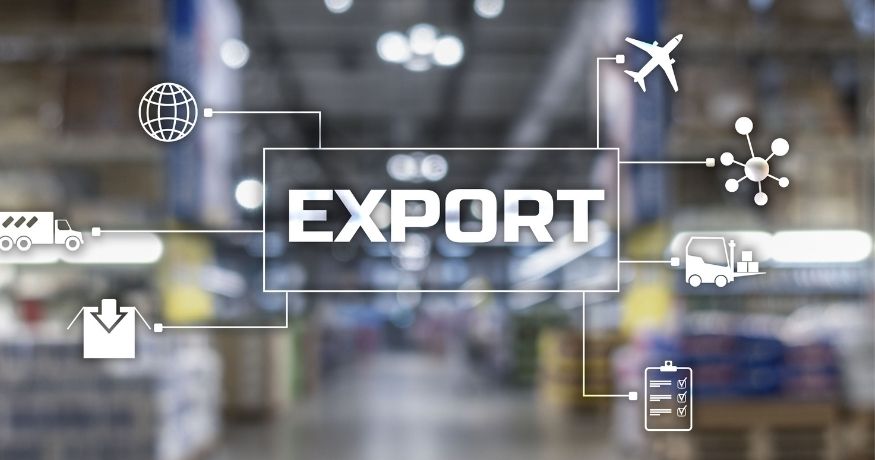 This will make it possible to move forward with H2 production to be exported to Europe and Asia.

Russia is preparing to take on hydrogen export to the European and Asian markets after boosting production and application within the country.

Plans for moving forward in these energy production and exporting efforts have received approval.

Russian Prime Minister Mikhail Mishustin was presented with the strategic hydrogen export initiatives and has given his approval for moving forward with the efforts. Among those strategic initiatives will involve launching several pilot products with the intention of producing low-carbon H2 in the first place. It will also involve creating consortia for equipment and component production. Moreover, it will require that the necessary infrastructure be implemented for both H2 storage and transportation.

As H2 makes its way into a growing number of opportunities for exports, it could also bring about a spectrum of international collaborations for the exploration of where those opportunities truly are and how they can be grown.

Starting with the northwest part of the country, the focus will be on exporting H2 to European countries and on implementing efforts to cut the carbon footprint related to those activities. In the eastern part of the country, Vostochny will be the location where the focus will be supplying Asian countries while building the necessary infrastructure for H2 in transportation and energy sectors. Finally, the last cluster will be in the Arctic, where the goal will be to provide the region with low-carbon electricity.

The Russian government is also working on incentivising hydrogen technology implementation through the use of new support measures that have not yet been decided upon in their entirety.

“The first is designed for the next three and a half years,” said Mishustin. “It envisages the creation of specialised clusters and the implementation of pilot projects for the production and export of hydrogen, as well as the use of hydrogen energy carriers in the domestic market.”

Representatives within the H2 industry and those aiming for hydrogen export. will have access to product manufacturing subsidies, special investment contracts, and compensation for scientific research costs.