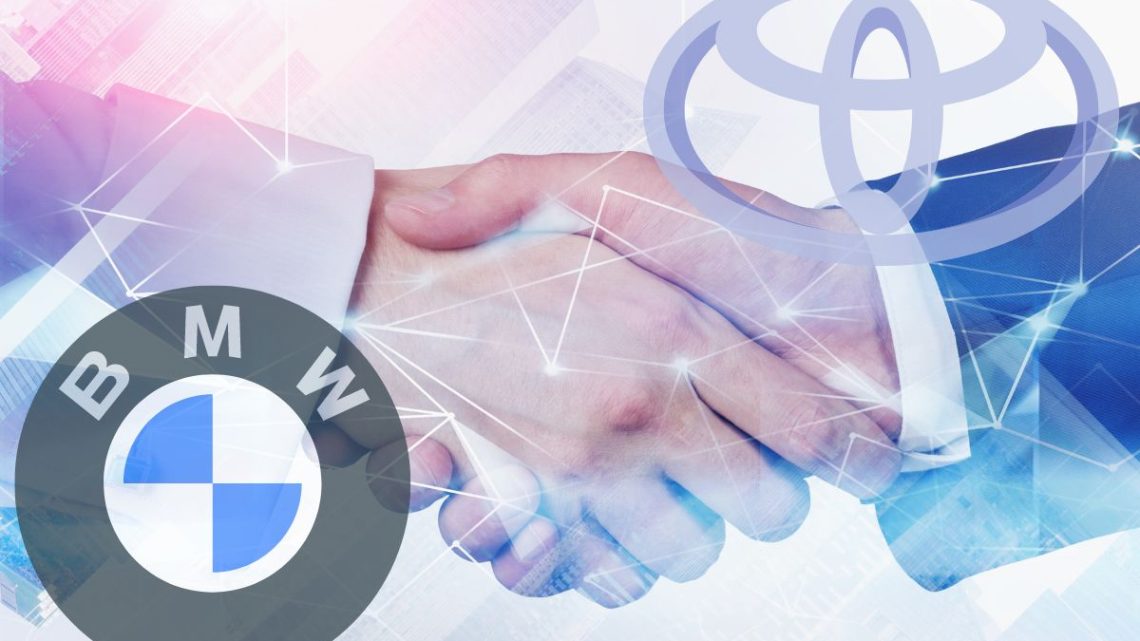 The companies will be working together to produce the H2 SUVs and cars starting mid-decade.

BMW and Toyota have announced that they will be working together for the production of hydrogen fuel cell vehicles beginning as early as 2025, according to a Nikkei Asia report.

The automakers will start developing and selling the SUVs and cars jointly.

According to BMW sales chief Pieter Nota in the report the two companies will start in 2025 to produce the hydrogen fuel cell vehicles and sell them.

This is not the first time the companies have worked together. They have also jointly developed the iX5 Hydrogen, which was based on the X5 SUV from BMW, in addition to the 2019 Toyota Supra and BMW Z4 sports cars.

Toyota has expensive experience with H2-powered passenger cars, having first rolled out its Mirai sedan eight years ago, a car that is now in its second generation. They can be refueled in only a handful of minutes and have a respectable range. That said, they are struggling to take off in the United States as the majority of the public H2 refueling station network is focused in California. 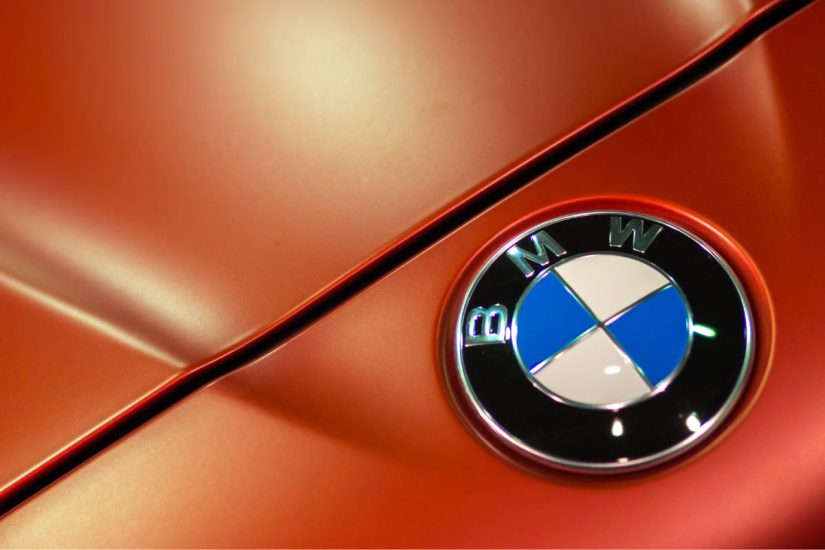 Though BMW had stepped away from hydrogen fuel cell vehicles, the automaker has returned to H2.

Despite the fact that BMW has made its way back into the electric vehicle market with its i4 four-door coupe and its iX SUV, the automaker has also been indicating its interest in moving back into H2 again for passenger vehicles. CEO Oliver Zipse spoke in a recent earnings call, saying that its Neue Klasse next-generation platform would likely involve an H2 fuel design instead of being battery electric only. Hydrogen Fuel News reported on that story when it was first announced.

By working together, BMW and Toyota will be able to reduce the risk that they will each face in the development of zero-emission cars.