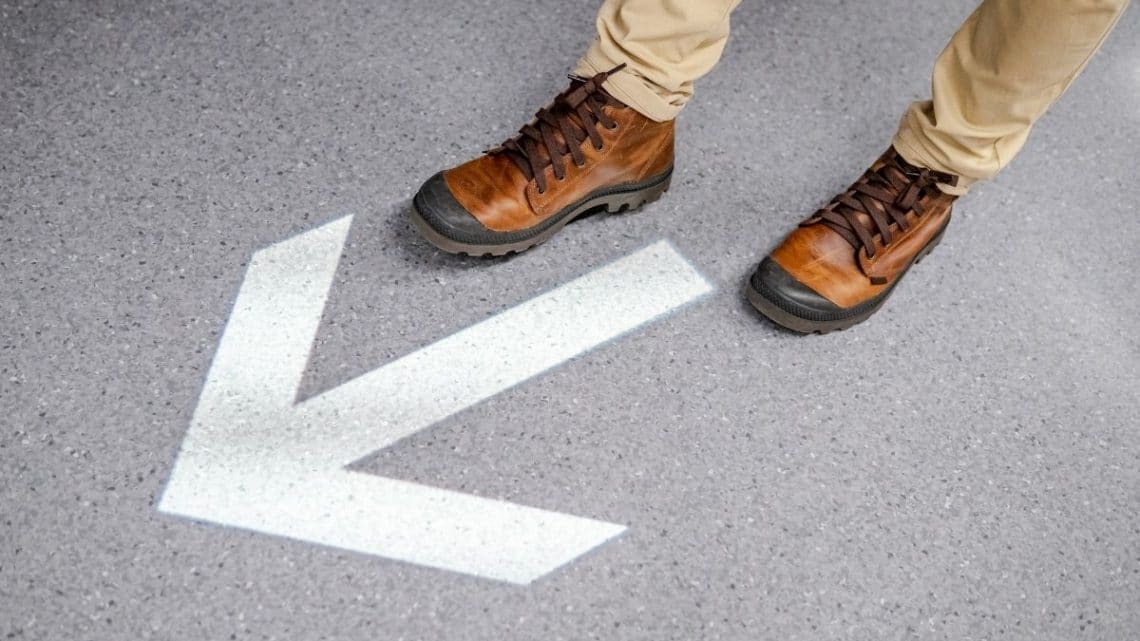 The North Sea oil and gas company is already moving forward with blue H2 but is branching out.

Neptune Energy has announced its intentions to take steps into green hydrogen fuel. The oil and gas company operates in the North Sea.

This is a component of its broader effort to reduce carbon emissions using existing infrastructure.

The firm has partnered with energy giant RWE for the development of a green hydrogen fuel production facility. It will be based on an electrolyzer that will use sea water to produce the H2. Moreover, it will be powered by renewable energy from offshore windfarms. This differentiates this project with another the company has already started, which will use natural gas to produce blue H2.

Neptune Energy and RWE intend to use the existing natural gas pipeline to transport the H2 they produce at the site. The H2 is meant to be used for decarbonizing chemical and steel production as well as other heavy polluting industries. If it is successful, it will help to provide oil and gas industry leaders with a blueprint for the type of expertise and facilities they would require to transition into an energy system that is less carbon intense. 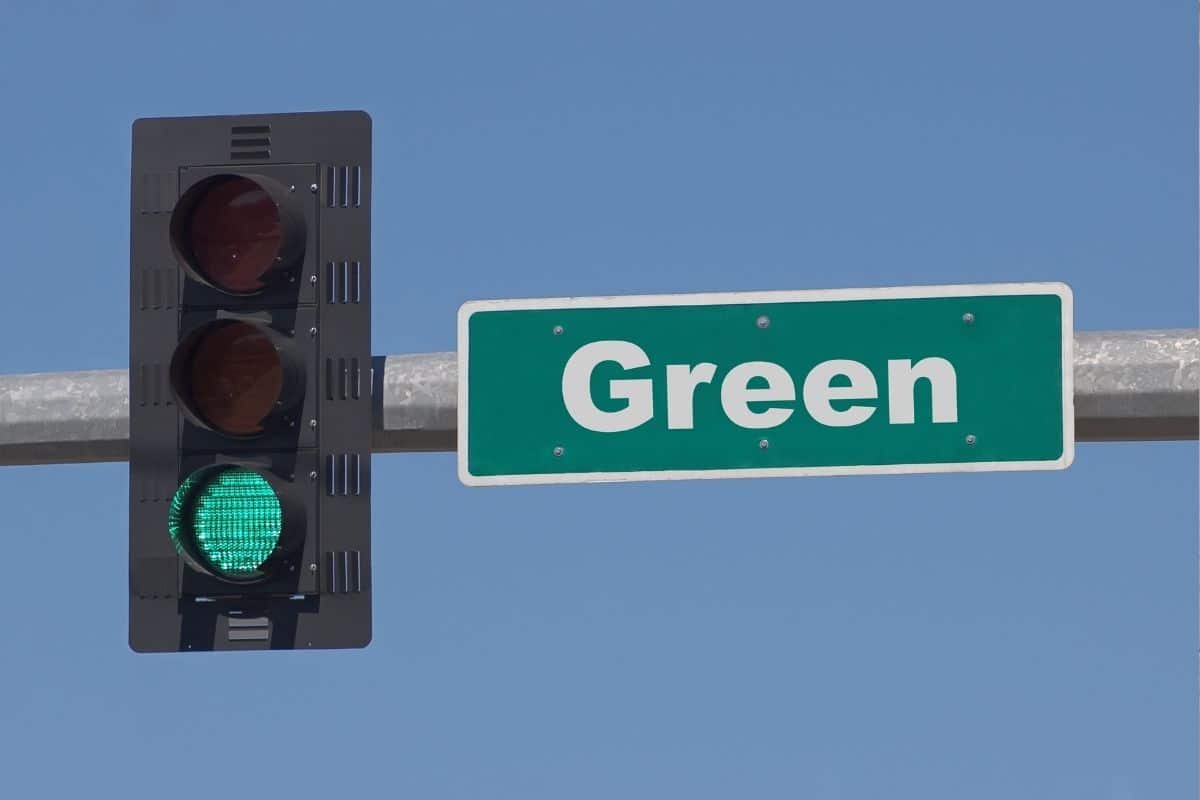 “We see an important role for green hydrogen in future energy supply, and it can be produced here in the North Sea. The energy transition can be faster, cheaper and cleaner if we integrate existing gas infrastructure into new systems,” said Lex de Groot, Neptune Energy Managing Director. “The faster we can scale up green hydrogen at sea, the faster industries such as chemicals and steel production can become more sustainable.”

The project will be built in the Dutch North Sea and the H2 produced there will be sent to the Netherlands for use in the country. That said, Neptune Energy is expected to use what it learns from this project for the opportunity to expand into other markets. For example, it may seek to use step into the UK North Sea, where it also already has substantial production interests.

Neptune Energy has already announced its intentions to develop a blue hydrogen facility that will be powered by natural gas and will use carbon capture and storage technology to greatly reduce associated emissions. That project will be separate from the new green hydrogen fuel production strategy.