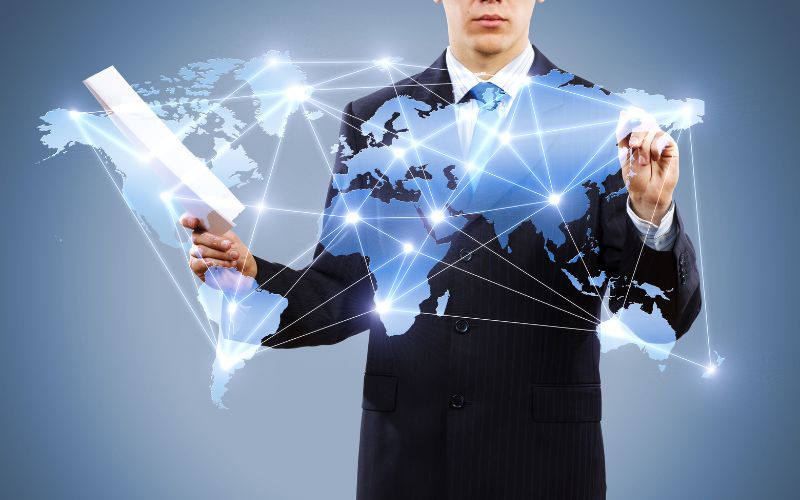 Shell, BP, Exxon, Saudi Aramco, Repsol and others are all turning to H2 for a decarbonized future.

Oil giants around the world have been taking steps into green hydrogen fuel – made using renewable energy – as they build a long term decarbonization strategy.

As a global trend moves to reach carbon neutrality oil companies aim to remain on top of energy.

Giants such as Shell, BP, Exxon, Saudi Aramco, Repsol and dozens of smaller independent oil companies and engineering groups have been announcing their plans, investments and developments into green hydrogen fuel.  The hope is to help them to keep hold of their leadership in global energy as the world rapidly moves away from the use of fossil fuels.

BP, for instance, recently announced that it would be boosting its H2 management team as that company gets ready to accelerate investments into the carbon-free fuel, which it believes will be central to the global shift away from fossil fuels such as oil and natural gas.

The H2 team boost is the first obvious sign of making the promised changes from Anja-Isabel Dotzenrath, former RWE Renewables head, since becoming the head of natural gas and renewables at BP in March. BP also agreed to purchase a 40.5 percent stake in an Australian renewable energy project it will also be operating, which could become one of the largest green H2 producers in the world.

Oil companies have turned toward green hydrogen fuel even after essentially ignoring renewables.

Oil companies have settled into the top of the world’s energy sector for decades. They are accustomed to leaning on tried-and-true infrastructure networks.  That said, they are also keen to avoid making the same mistakes they’ve made in the past and are among those moving the most aggressively in building a solid global hydrogen economy.

After investing billions into R&D, these companies are in an ideal position for production, distribution and energy storage.

“A number of oil majors which had not made moves into renewable, green electrons, have found that being late to the game is much more expensive with a much lower return than building the infrastructure and a leading position would have been a decade ago,” said Nomura Greentech founder Jeff McDermott, Global Co-Head of Investment Banking at Nomura. “Our advice to clients is they should be pursuing investments and making acquisitions in green hydrogen now, and not in 10 years.” 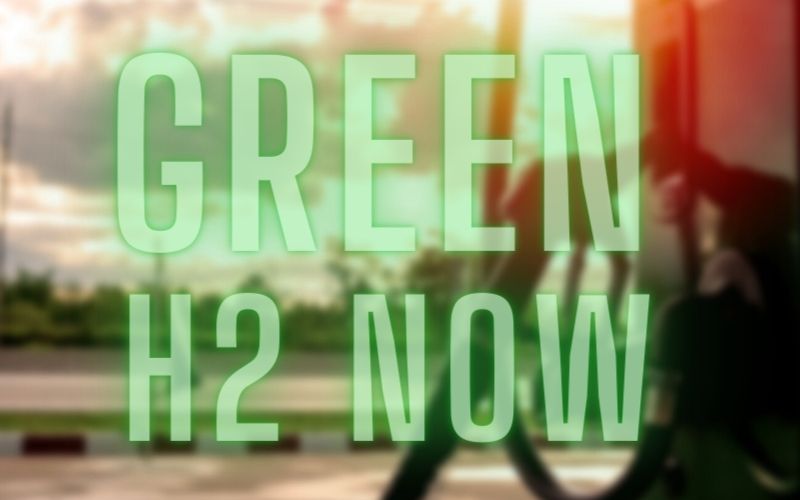