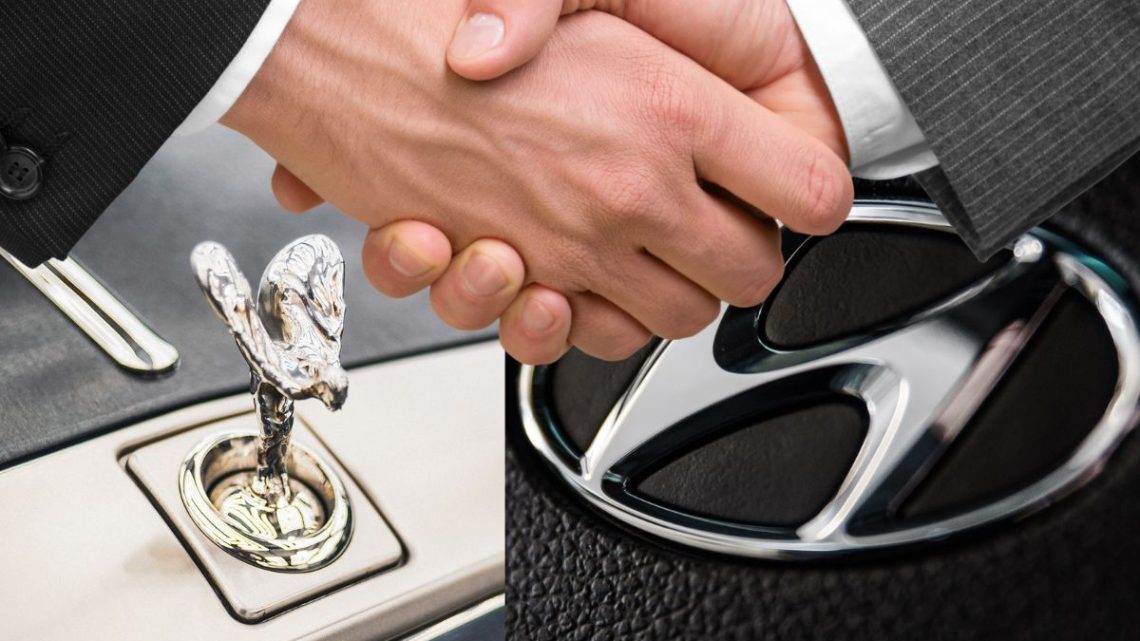 The companies will be working together to develop the system for zero-emission air mobility.

Rolls-Royce and Hyundai have announced that they will be partnering for the development of a hydrogen fuel cell propulsion system to be used in zero-emission air taxis.

The partnership was announced earlier this week in the UK at the Farnborough Airshow.

This partnership will bring together Hyundai’s hydrogen fuel cell technology with Rolls-Royce’s expertise in aviation. They will jointly work to develop an H2-powered zero-emission aircraft demonstration by 2025. 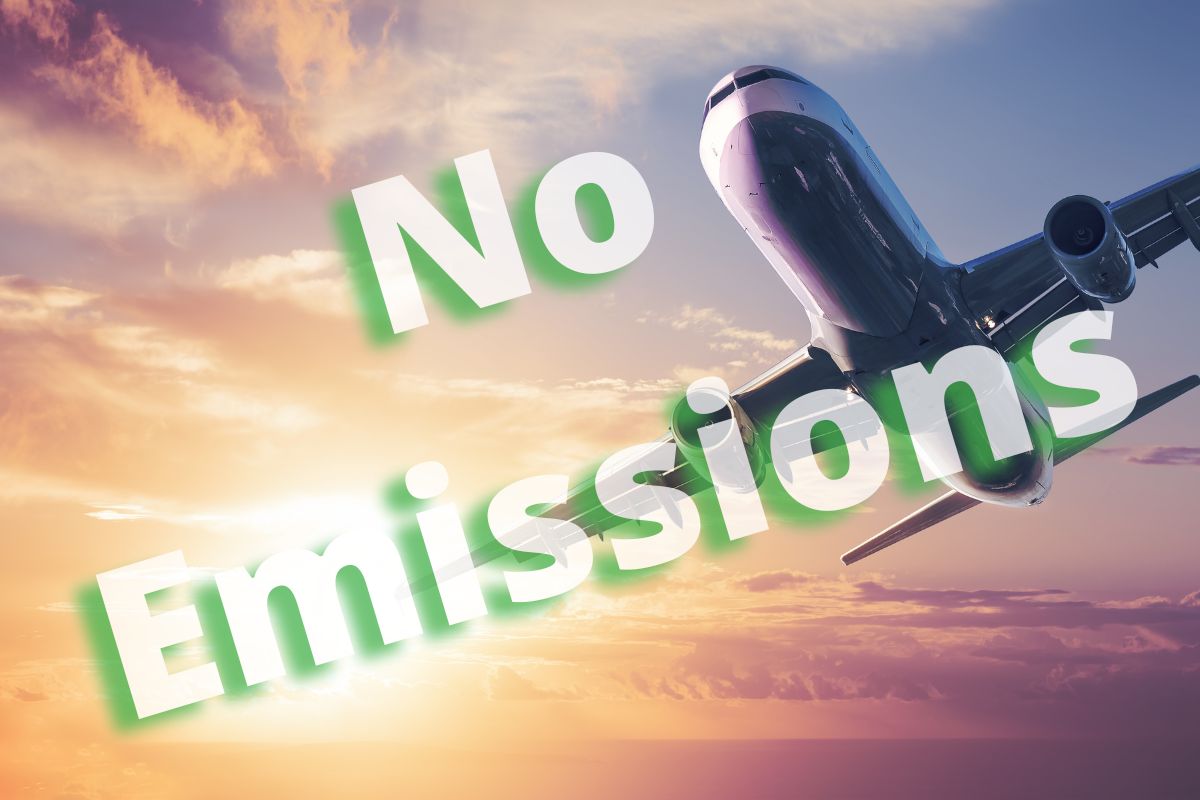 The automakers are turning the attention to aerospace and zero-emission technology to find new propulsion systems that will offer future alternatives to fossil fuel-powered road vehicles. Hyundai has committed $1.4 billion for flying taxis in South Korea for that same year.

That said, it is hardly the only automaker looking in that direction. Both Toyota and General Motors have also been working on developing tech in that arena. Honda has taken steps to build a zero-emission aircraft and already demonstrated its concept in 2021.

The UK and South Korean automakers will be teaming up for their own hydrogen fuel cell aircraft tech.

Rolls-Royce has extensive and long-term experience in building plane engines. By working with Hyundai, the British luxury automaker will be able to work on developing the necessary fuel cells, H2 storage systems and infrastructure that the zero-emission tech would require to serve the aerospace industry.

Hyundai has also been expanding the focus it has been placing on air mobility, while simultaneously developing its zero-emission options to cater to a future that is not reliant on fossil fuels. Air mobility is among the four primary categories in which it intends to allocate $10 billion in US operations by 2025.

Aside from this latest collaboration with Rolls-Royce for the hydrogen fuel cell air taxi propulsion system, Hyundai also revealed at the same UK air show that it had developed a concept for a five-passenger eVTOL vehicle cabin along with Supernal, its urban air mobility subsidiary from Washington DC.