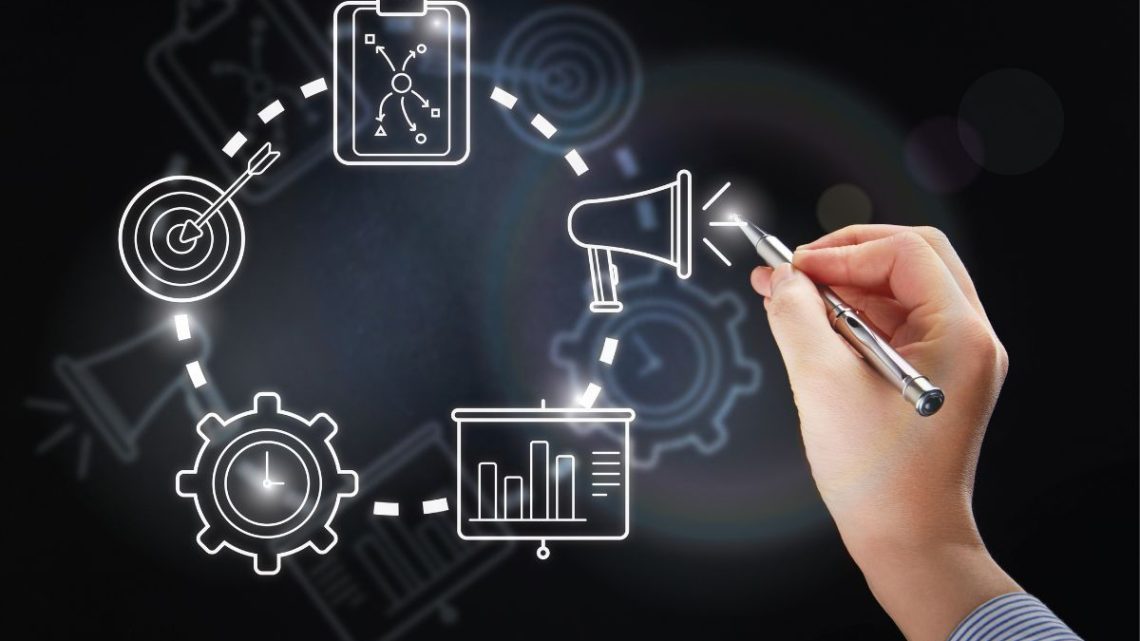 The sustainable technologies company announced that it will be built at a Royston, UK site.

Johnson Matthey (JM) a sustainable technologies leader, has announced that it will be building an £80 million hydrogen gigafactory at the firm’s existing Royston, UK site.

The reason for the move is to be able to increase fuel cell component manufacturing capacity.

Earlier in 2022, JM announced a new strategy for the purpose of being the “market leader in performance components for fuel cells and electrolysers,” focusing on over £200 million sales in H2 tech by the close of the 2024/2025 fiscal year. To start, the hydrogen gigafactory will have a 3GW manufacturing capacity for proton exchange membrane (PEM) fuel cell components per year for H2-powered vehicles. It has the support of the UK government through its Automotive Transformation Fund (ATF).

A forecast from the APC indicated that to meet the demand in the United Kingdom, fuel cell stack production will need to reach 14GW and high-pressure carbon fiber tanks will need to reach 400,000 per year by 2035. At the same time, the market predicts that by 2030, there will be as many as three million fuel cell electric vehicles (FCEVs) on the roads around the world.

The hydrogen gigafactory is expected to bring highly skilled manufacturing jobs to the UK.

The it is slated to become operational in the first half of 2024. The Royston facility will be deploying the latest manufacturing processes to boost fuel cell component production for meeting customer demand.

Into the future, the site may undergo expansion to the point that it will nearly triple its capacity potential. This will be possible through the use of the decommissioned Clean Air production facility for the production of both fuel cell and green H2 components.

“Decarbonising freight transportation is critical to help societies and industries meet their ambitious net zero emission targets – fuel cells will be a crucial part of the energy transition, said Johnson Matthey chief exec Liam Condon in a news release about the hydrogen gigafactory. “For more than two decades, JM has been at the forefront of fuel cell innovation. The fuel cell market has now reached a pivotal moment with the increasing urgency to decarbonise transportation and today marks the next step of the journey to a low-carbon future in the UK. We’re delighted to be playing a key role in driving it forward.”