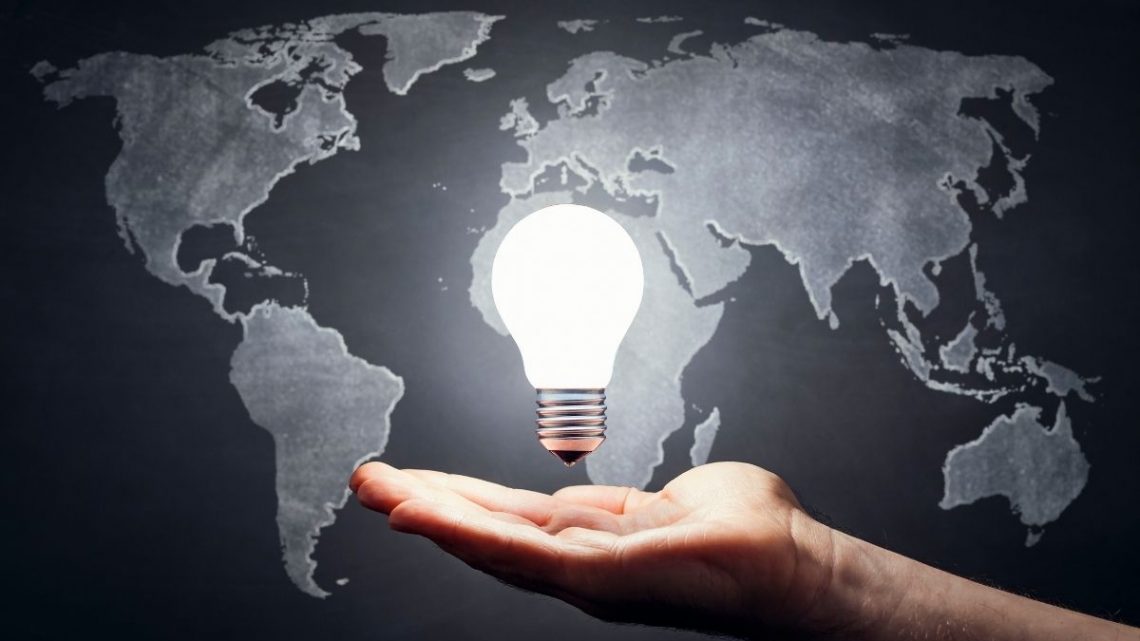 The BNEF report indicates that interest in renewable H2 may rise with the energy conflict.

The crisis in Ukraine may raise interest in green hydrogen and its processes, stating that it was already cost competitive with crude oil and could offer more secure energy solutions.  The Russia’s illegal war on Ukraine has placed added pressure on global natural gas prices, which were already reaching record highs due to supply restrictions.  As a result, the price of products derived from natural gas – such as ammonia – have also risen substantially in price.  The price of natural gas is as high as three times more than what it was at the same time last year.

As a result, the door is opening to renewable H2, which is produced using solar, wind, and other forms of renewable electricity.  This fuel has the opportunity to compete with unabated natural gas-based processes, said the BNEF report.

Green hydrogen is among the energy sources that would not rely on fossil fuels to produce.

While many economies have been creating plans around blue H2, this involves the use of fossil fuels such as natural gas, followed by carbon capture to greatly reduce the resulting greenhouse gas emissions.  That said, as has become obvious, this is still reliant on natural gas, which is now rapidly increasing in price.

The report stated that the economics had yet to make ammonia produced using green hydrogen the most affordable option in the United States at the time that it was published. That said, it did add that as the price of natural gas continues to rise, that situation could change.

Spain gets its first industrial renewable hydrogen plant in Mallorca