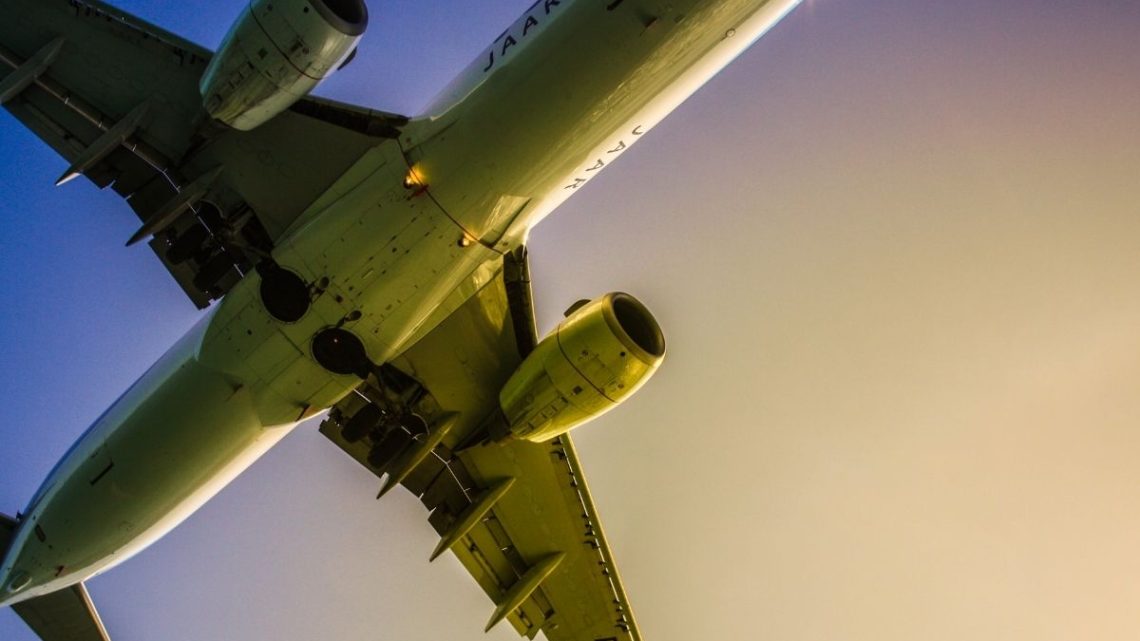 The Vertical Flight Society will be holding the first public event of its nature in the United States.

The Vertical Flight Society (VFS) has announced that it will be holding the first ever hydrogen fuel aviation symposium in the United States.

The non-profit organization aims to support the advancement of vertical flight and associated tech.

The VFS will be focusing its first US event on the use of hydrogen fuel cells and H2 in applications within the aviation industry. It will be called the 1st H2-Aero Symposium and Workshop. It will take place at the end of this month in Long Beach, California.

The US Department of Energy (DOE), NASA, the Department of Defense (DOD), and Argonne National Laboratory representatives will also be holding talks regarding the strategy and progress in vertical flight and zero-emission aviation. 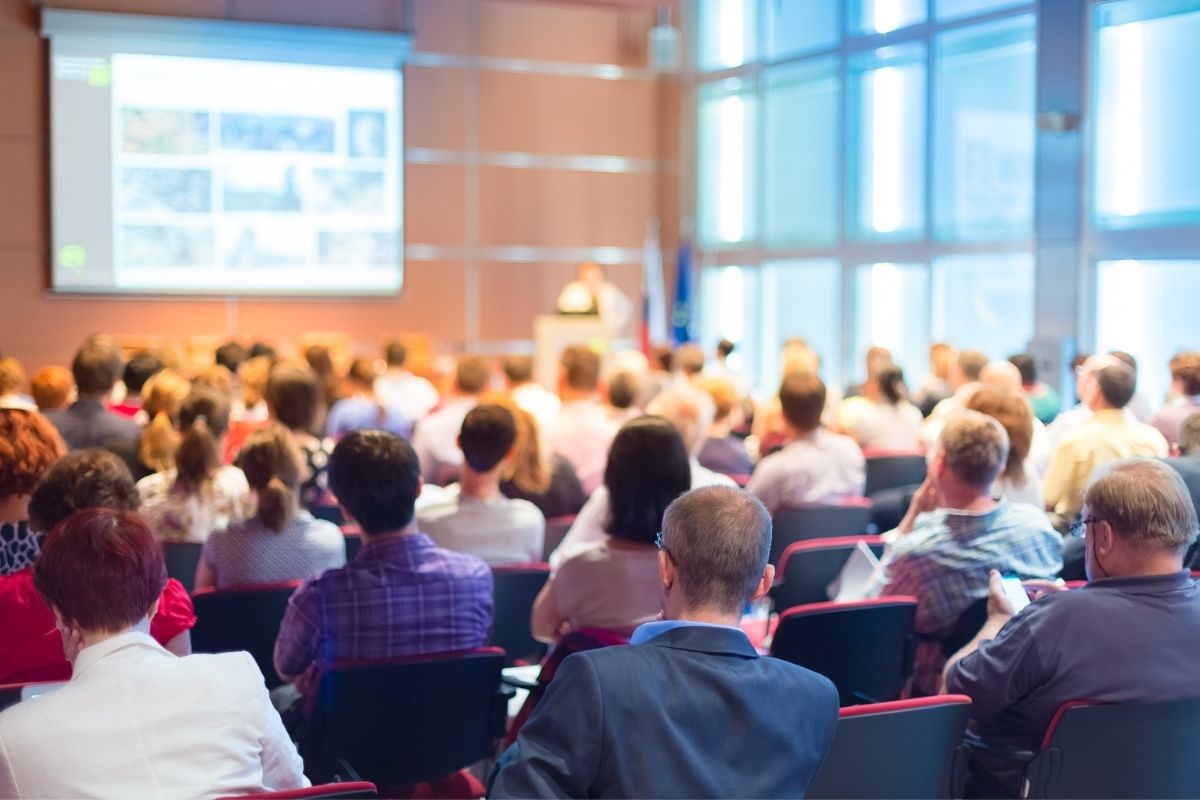 International hydrogen fuel aviation developers will all be holding addresses at the event.

Among the international H2 aviation developers that will also be speaking include The German Aerospace Center (DLR), H2Fly aircraft developer and other European aerospace and aircraft research organizations.

California government and California Fuel Cell Partnership (CaFCP) representatives intend to share their zero-emission vehicle and infrastructure deployment experience. The Massachusetts Hydrogen Coalition president will be talking about fuel cell and H2 development in the US northeast.

The aviation and aerospace industries in the United States and worldwide have been placing an increasing focus on hydrogen fuel technology and opportunities. It is frequently seen as one of the leading fossil fuel alternatives for airline and space applications, particularly when compared to battery electric options that have taken the zero-emission lead in passenger vehicles on the ground.