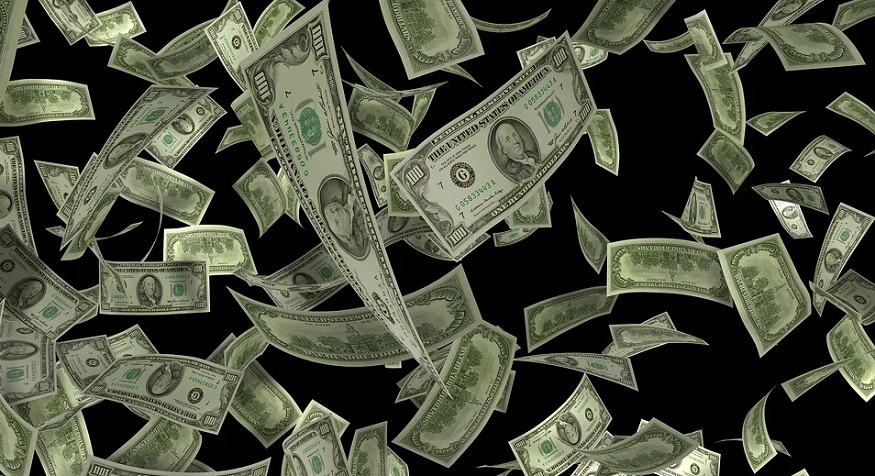 The state will set assign $20 million to supporting these forms of renewable energy.

California has announced that it is allocating $20 million and $110 million from its 2021-2022 budget, to support the development of offshore wind and green hydrogen funding respectively.

The budget’s “May Revision” included a total of $912 million in investments for the acceleration of the state’s progress to meet its clean energy targets. This includes the funds earmarked for offshore wind and green hydrogen development.

“These funds, if approved by the Legislature, will enable the state to engage with key stakeholders, accelerate the permitting of offshore wind projects, and upgrade port infrastructure needed to build out the offshore wind supply chain,” said Offshore Wind California Executive Director Adam Stern in a statement released in praise of the state’s choice.

California will specifically use $110 million on green hydrogen funding for production. The budget document explained that the investment into clean hydrogen is intended to speed up the transition away from fossil fuels and toward H2 made without them. This is also meant to displace the use of natural gas in the state’s power plants.

The green hydrogen funding is an important part of reaching California’s energy and climate goals.

The budget in the state will also include $35 million which is designated for carrying out critical resource and transmission planning. This is a major part of the expansion of the clean energy capacity that would be required to meet the state’s goals. Another $350 million are slated for pre-commercial long-duration hydrogen storage projects.

In 2020, the US Department of Energy’s (DOE) Wind Energy Technologies Office launched two research buoys to study offshore wind opportunities off California’s coast. This was a component of the research operating under the Bureau of Ocean energy Management’s (BOEM) funding. The purpose was to obtain data for supporting decisions on possible offshore wind energy site leasing opportunities.

The Pacific Northwest National Laboratory (PNNL) at the DOE managed the buoys. They were the first to be deployed for gathering oceanographic and meteorological data off the American West Coast.

Green hydrogen funding already in the state has moved several early projects forward, but the new

budget is meant to accelerate this process, particularly in terms of production, transportation, storage and use infrastructure.