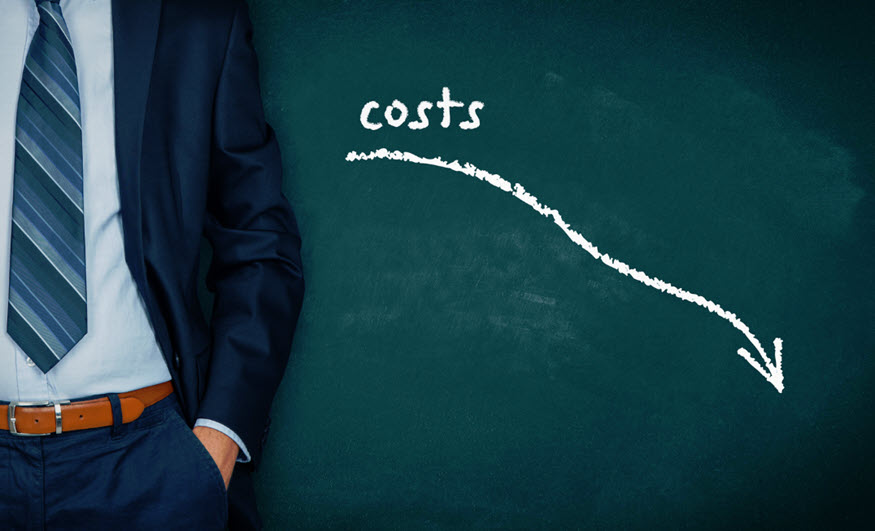 The two companies have partnered to bring down the cost of the H2 with new electrolyzer technology.

Green hydrogen production has become a rapidly increasing goal, but with the associated cost, many still don’t view it as a viable way of replacing fossil fuels with zero-emission renewable energy.

In order to make this form of emission-free fuel feasible, the cost of making it needs to come down.

Southern California Gas Co. (SoCalGas) and H2U Technologies, Inc. have announced that they are partnering um in order to conduct demonstration testing on a new form of electrolyzer. This new PEM electrolyzer is meant to make green hydrogen production considerably less costly. The device makes the fuel by splitting the water molecules and extracting the H2. While all electrolyzers work this way, this new version is expected to be substantially cheaper.

In fact, according to the H2U Technologies early analysis of the electrolyzer, this new tech could produce at half the cost target of current PEM electrolyzers. Moreover, the total cost of ownership throughout the life of the equipment was predicted to be 75 percent less than current tech.

The two companies will now test the electrolyzer to reduce the green hydrogen production price.

This most recent announcement follows closely on the heels on SoCalGas’ announcement of its 2045 target for reaching net zero carbon emissions for its operations and energy delivery. It will also be investing in decarbonization, diversification, and digitalization of business initiatives.

The new H2U Technology electrolyzer is called the Gramme 50. It is designed for manufacturing in 200 kilowatt units that can be stacked for producing as much as a daily 80 kilograms of green H2. That would be enough electricity on a microgrid to power as many as 80 homes per day.

The Gramme 50 blocks can be mass manufactured, and stacks can be added to whenever hydrogen demand dictates it. As SoCalGas and H2U Technologies work together, they will also conduct validation studies on new non-precious metal catalyst performance, to test the potential of these materials for initiating and accelerating the water splitting process into hydrogen and oxygen in green hydrogen production.