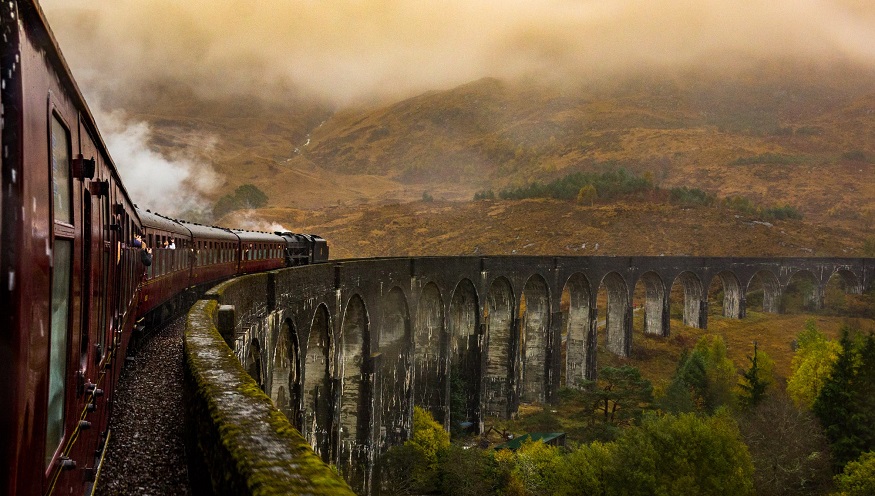 Angel Trains and Arcola Energy will be working together on the fuel cell locomotive development.

Angel Trains has announced that it will be supporting the development of the first hydrogen-powered train in Scotland. This partnership will launch with an investment of more than £500,000 ($705,000) into the green H2 refuelling infrastructure the locomotive will need.

The company is one of the top rolling stock asset managers in Great Britain.

Angel Trains said that it plans to broaden its support for Scotland’s first hydrogen-powered train by extending its support to include commercial, sustainability, and technical expertise in collaboration with Arcola Energy, the H2 integration specialist, as well as with its consortium partners across the rail industry.

The company also explained its intentions to provide industry insights into traction options for both converted and new rolling stock. It has provided the necessary funding for a flexible refueller installation that would deliver the green H2 produced using renewable energy sources in order to support additional development and testing.

Arcola Energy had already been announcing its intention to roll out a hydrogen-powered train.

Arcola Energy’s announcement stated that it would make this locomotive ready before the close of 2021. In fact, it said more specifically that it would be ready for demonstration at the COP26 event. The first train will be a converted Class 314 car passenger train. That train will be made available by ScotRail, making it possible to offer a zero-emission passenger transportation option on the Scottish railway network.

“We are proud to be partnering with Arcola Energy and its consortium partners to offer our technical support and expertise on this ambitious project,” said Angel Trains CEO Malcolm Brown. “The project will enable cleaner and greener travel, bringing us one step closer to reaching the government’s net-zero target. We are excited to extend our involvement in this innovative new venture and look forward to collaborating with our industry partners, Scotland’s universities and government to accelerate the decarbonisation of the rail industry.”