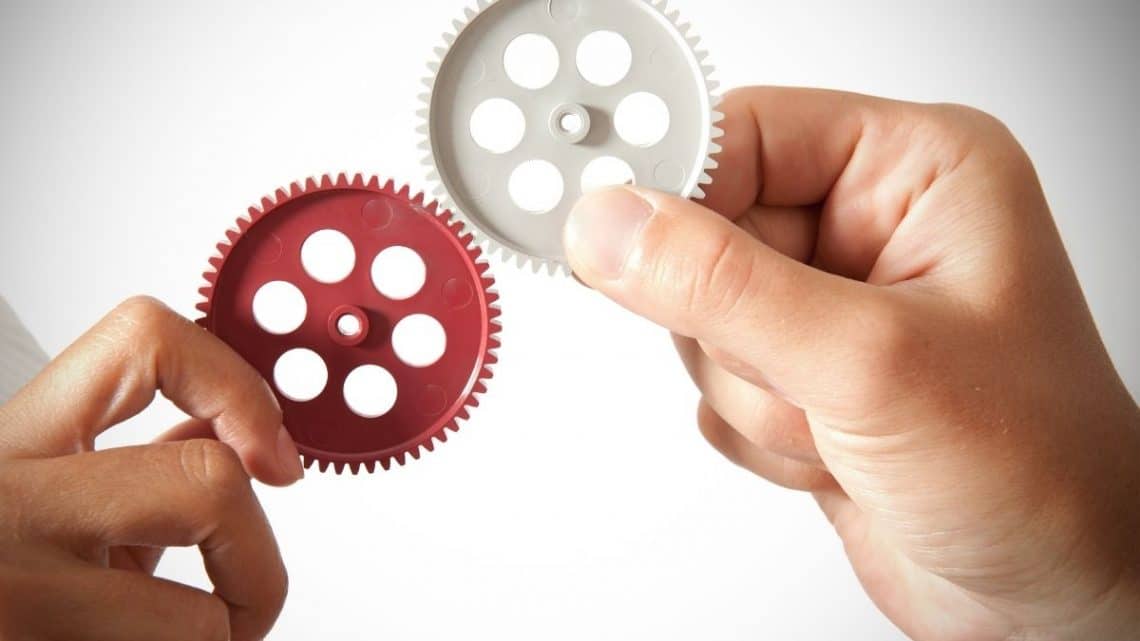 New partnership to use geothermal energy to produce green hydrogen

CeraPhi Energy and CCV will be working together to come up with a scalable renewable solution.

CeraPhi Energy and Climate Change Ventures (CCV) recently announced that they are partnering on a project that will produce green hydrogen using geothermal energy to power the process.

The collaboration will be powered by the proprietary Closed Loop CeraPhiWell system.

This announcement follows on the heels of another CeraPhi recently made when it issued a media release in which it stated that it would be constructing a demonstration facility for the conversion of oil and gas wells into geothermal energy sources through the use of their proprietary closed loop tech. 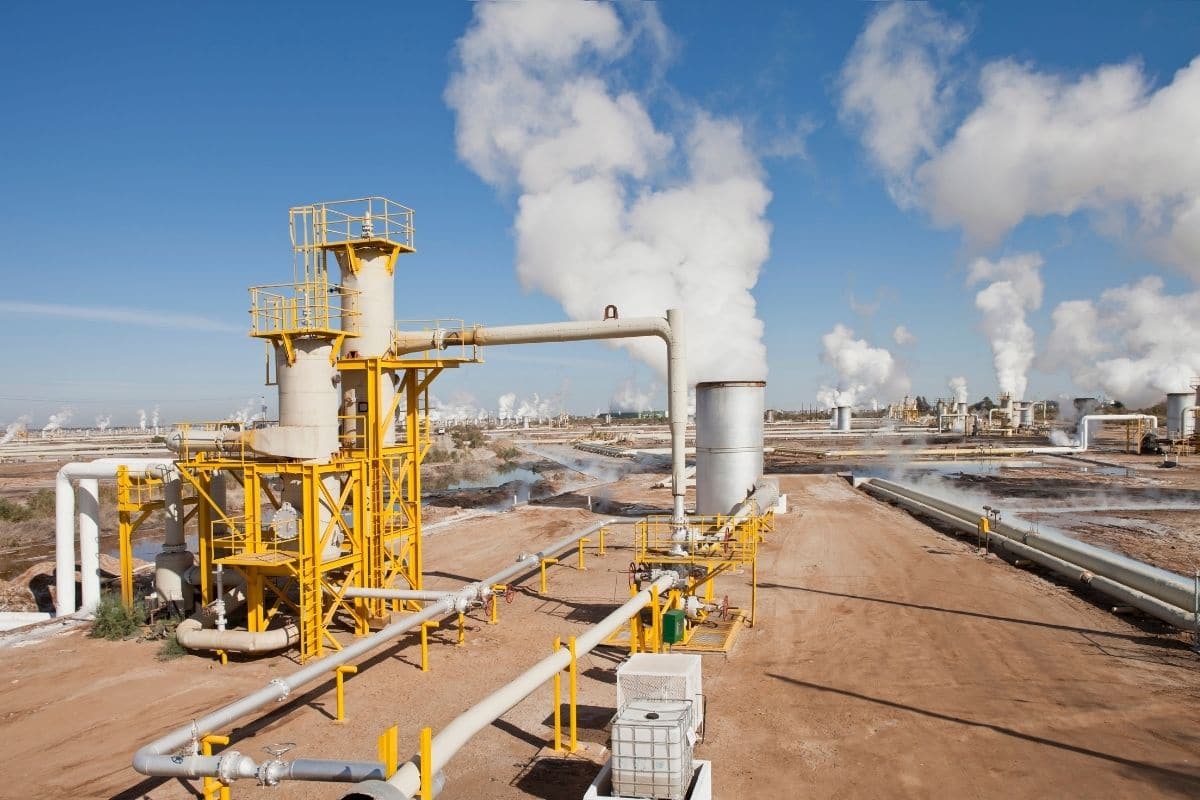 While geothermal hasn’t received the attention solar and wind has had in green hydrogen production.

“There is a lot of hype around Hydrogen’s role in the energy mix being a clean fuel to burn for heating or use for transportation, however, we know most of this is focused on the use of fossil fuel and whatever that’s, black, grey or blue, to produce this sustainably at scale means producing fossil fuels in vast quantities forever,” said Karl Farrow, chief executive officer at CeraPhi Energy.

“CCV is always looking for new technologies that enhance competitive pricing on green hydrogen production and we are delighted to have entered into this collaboration agreement with CeraPhi,” added Horacio Carvalho, chief executive officer at CCV.

Farrow went on to underscore his belief that geothermal energy is the best renewable power source for green hydrogen production. Among the reasons for this is that it offers a steady, reliable, 24/7 energy supply, making it possible to scale emission-free H2 production at a commercial level.