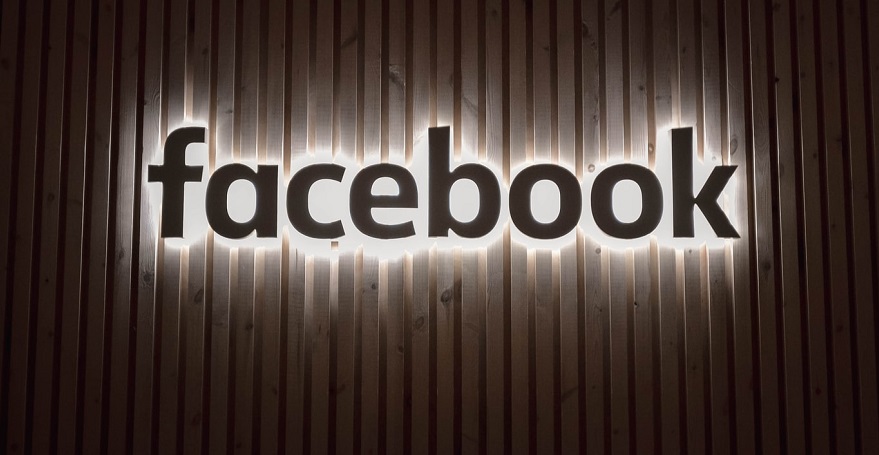 Facebook and Carnegie Mellon University are partnering on a project using artificial intelligence (AI) to improve renewable energy storage. The goal is to discover new “electrocatalysts” that will make it possible to store electricity generated through renewable sources.

Electrocatalysts can be used for the conversion of excess solar and wind energy into other fuels.

The electrocatalysts can, for instance, can be used to convert excess wind and solar electricity into hydrogen fuel and ethanol, which are superior options for renewable energy storage. That said, the electrocatalysts currently known are expensive and rare. Platinum is a top example of this type of electrocatalyst. Discovering new options is difficult as elements can be combined in billions of ways in order to form them.

Researchers are capable of testing tens of thousands of possible options each year. However, Facebook and Carnegie Mellon University believe that this figure can be raised into the millions or even billions per year by using AI. Facebook and the university have announced that they are working on some of their own AI software models to help in discovering new catalysts. However, they’re hoping to give scientists the opportunity to improve things further.

Facebook and Carnegie Mellon are supporting the scientists in the effort through the release of a data set with information on possible catalysts that the researchers will be able to use for the creation of new software pieces.

According to Facebook, the “Open Catalyst 2020” data set will need 70 million hours of computing time to generate. It includes “relaxation” calculation for about one million potential catalysts in addition to supplemental calculations. That type of calculation is commonly used in catalyst measurement. They are calculated for the purpose of discovering whether or not certain element combinations will produce a good catalyst.

By studying catalysis, “that’s going to dramatically change how you do your work and how you do your research,” explained Facebook AI Research scientist Larry Zitnick. Similar techniques have

been used for discovering medical techniques. In this case, the research could enhance renewable energy storage, which will be vital as the world transitions to green energy.