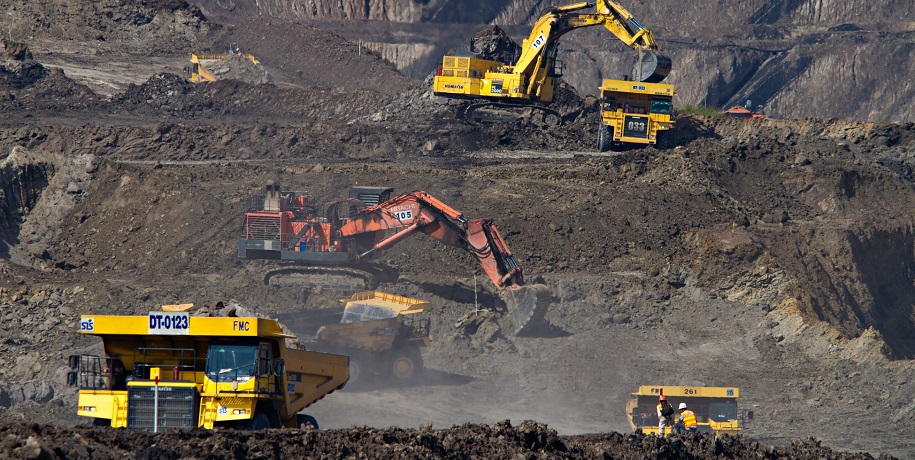 Locations in the northeast of England could soon turn fossil fuel mining into renewable power.

The council’s cabinet is being asked to approve the main designer’s appointment.

The idea behind the geothermal energy project is to use the existing mines to draw renewable energy in the form of heat from beneath the Earth’s surface. The Hebburn Colliery project has already received the necessary preliminary approval for the funding it would require. This funding is worth about $4.32 million (£3.5 million) and will come from the European Regional Development Fund.

The South Tyneside Council is working with both Durham University and the Coal Authority on this initiative. This will fund the project with a total of about £7 million. The council’s lead member for area management and community safety, Councillor Joan Atkinson, stated that this strategy is meant to “deliver a reduction of 319 tonnes of carbon emissions a year, which will make it a key component in our drive to make the council carbon neutral by 2030.”

This geothermal energy project will resurrect a coal mine that is flooded after being abandoned in 1932.

The United Kingdom has experienced a rapid and lengthy coal mining decline. This has been a painful process for many communities that relied on the mining for its jobs and as a core focus of segments of society. Job losses have been substantial and have left many area floundering for employment.

Coal is shrinking in its importance as a power source in the United Kingdom. According to the British government’s data, its “reliance on coal for electricity” has dropped to 3 percent from having been a much higher 70 percent in 1990.

With such a dramatic drop in coal mining and coal power use, this opens the opportunity for renewable energy sources. Using an old coal mine for a geothermal energy project provides

potential for a community seeking employment to enjoy a green energy source and much needed job increases at the same time.