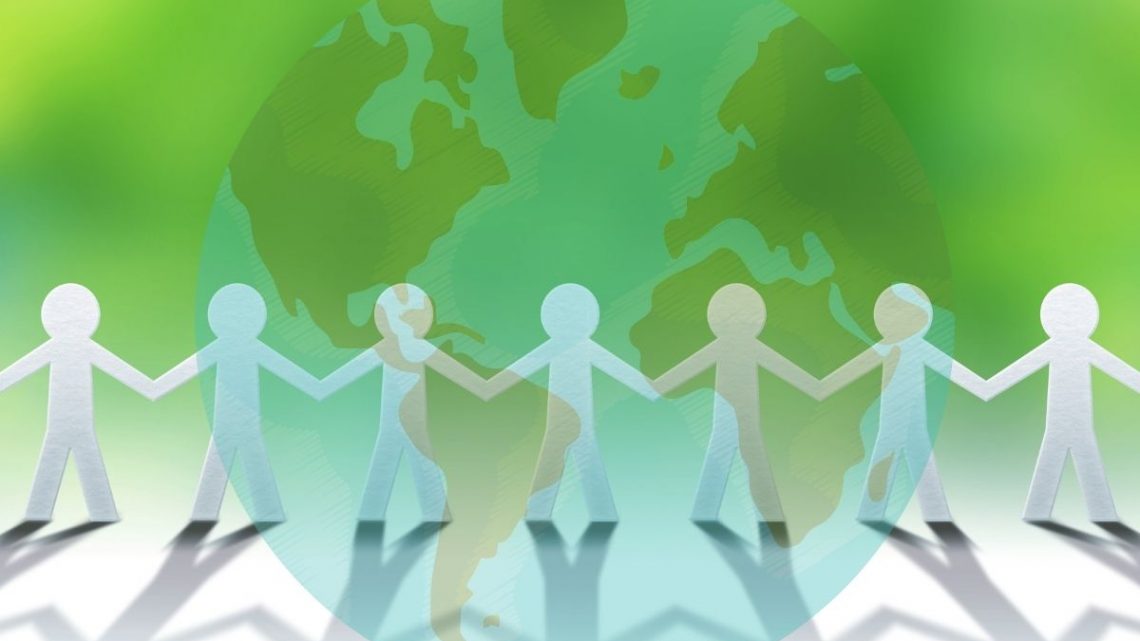 The companies said that they have set a more ambitious H2-based emissions reduction goal.

A global industrial company coalition has announced that it has improved its carbon emission reduction targets through the use of green hydrogen produced through renewable energy such as solar and wind.

This method of H2 production is widely viewed as one of the best options for cutting greenhouse gas emissions.

Among the primary challenges in the way of widespread green hydrogen production and use is its cost. The cost of green hydrogen associated with electrolyzing water using renewable energy is currently estimated to be about four times higher than it would be to produce grey hydrogen, which is powered by natural gas without carbon capture, leading to greenhouse gas emissions in that process.

The coalition, Green Hydrogen Catapult (GHC) has set a target of developing 45 GW of renewable energy-powered electrolyzers by 2026 via secured financing. Its goal is for commissioning by 2027. The electrolyzers would produce enough H2 for powering around 45 average-size steel mills. That said, they would substantially reduce the greenhouse gas emissions that would result from producing that same amount of power through the use of fossil fuels, explained the group. 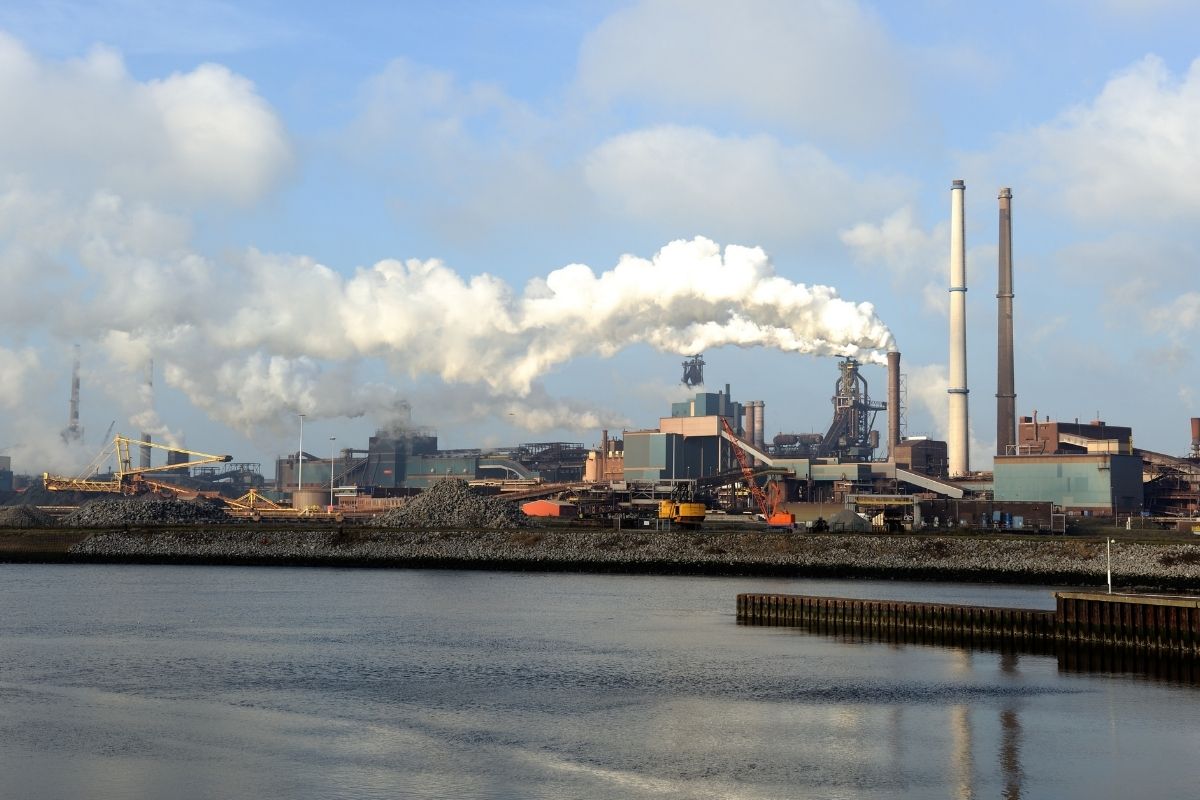 Green Hydrogen Catapult was established by a number of companies including Fortescue Future Industries.

Fortescue Future Industries is the clean energy branch of the Fortescue Metals Group Ltd mining company from Australia. Other founding participants in GHC include H2 Green Steel, a start-up from Sweden, and Ørsted, a wind power company from Denmark.

Clean H2 is a highly versatile form of renewable energy as it can be used in fuel cells for powering hydrogen cars and other fuel cell vehicles (FCVs), it can also be combined with natural gas to provide a form of that fuel that burns more cleanly in industrial applications, and it can even be used in the manufacture of synthetic shipping fuels.

“Green hydrogen is a critical part of a sustainable energy future and one of the largest business opportunities of our time,” said Rocky Mountain Institute (RMI) CEO Jules Kortenhorst. RMI isa non-profit based in Colorado that assisted in the coalition’s creation. 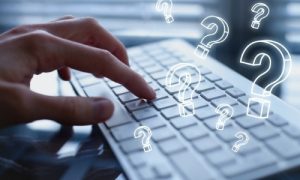 Side Note: Check out our hydrogen learning center to help with frequently asked questions like: How is green hydrogen made? We hope this article helps with many that are wondering about Is green hydrogen expensive? Yes, at this time but every day many hydrogen related companies are helping in the quest to lower the cost of green hydrogen.