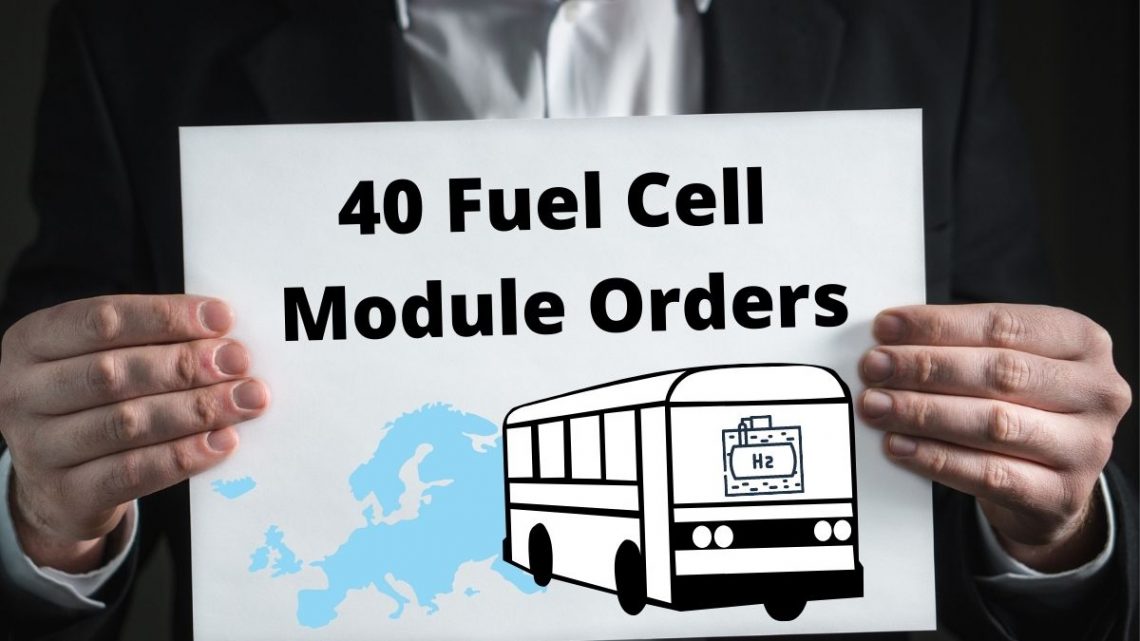 The orders were for the FCmoveTM-HD (70kW) units to be deployed in hydrogen electric buses.

Ballad Power Systems (NASDAQ stock symbol BLDP) recently announced that it has received 40 orders for the FCmoveTM-HD (70kW) fuel cell module. The unit will be deployed in H2-powered buses across Europe next year.

The first wave of the forty buses will be used on the streets of France, Germany and the United Kingdom.

Fuel cell electric buses (FCEBs) have already started rolling out in Rouen, France, powered by fuel cell module technology from Ballard. Pau, France will also be expanding their existing FCEB fleet from Ballard. So far, there are four cities in France using buses equipped with Ballard H2 technology, either in service or development.

In the Frankfurt, Germany area, they also intend to expand then number of zero-emission FCEBs using Ballard technology. There are six cities in Germany using Ballard FCEBs in service or development at the time this article was written. That is twice the number of cities using the vehicles last year.

In the United Kingdom, Brighton has become the first municipality to publicly announce its carbon emission reduction goal for 2030. It has plans for a fleet of almost 500 buses. The first order from that municipality was for 20 FCEBs, to suit its first phase, using JIVE program funding in combination with the Ultra Low Emission Bus Scheme in the United Kingdom. 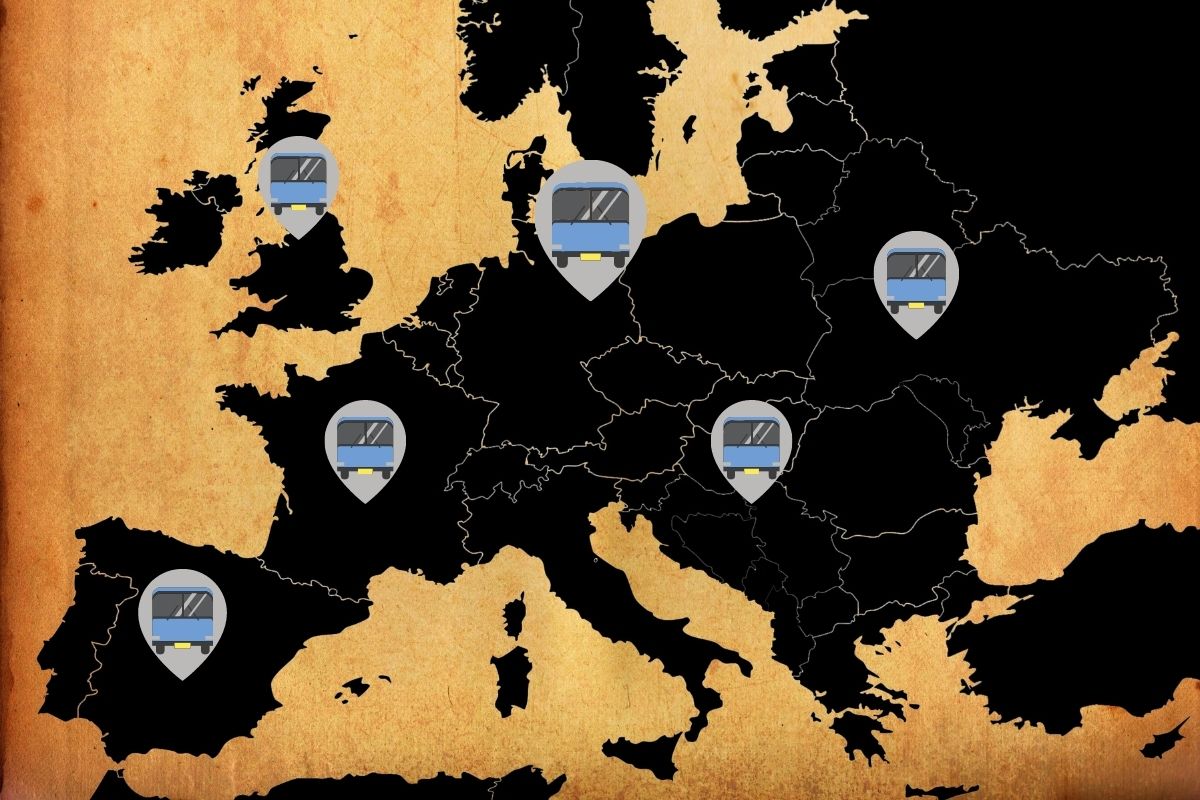 That represents more than an 80 percent increase over the numbers in October last year. Moreover, there are about 150 of the units on order through the company to support the roll out of an additional 150 FCEBs within the European market, including the 40 the company just announced.

“The hydrogen fuel cell bus market momentum continues to accelerate throughout Europe. In only twelve months, we have expanded from 10 into over 25 cities, across 10 European countries,” said Ballard Director of European Sales Oben Uluc about the hydrogen fuel cell module order. “With orders in hand to double the number of FCEBs driving passengers on European city streets, we see an exciting forward step change in the adoption of FCEBs. We see a strong growth ramp over the coming decade as our bus OEM customers deliver Ballard-powered FCEBs to transit operators planning to decarbonize their bus fleets.”