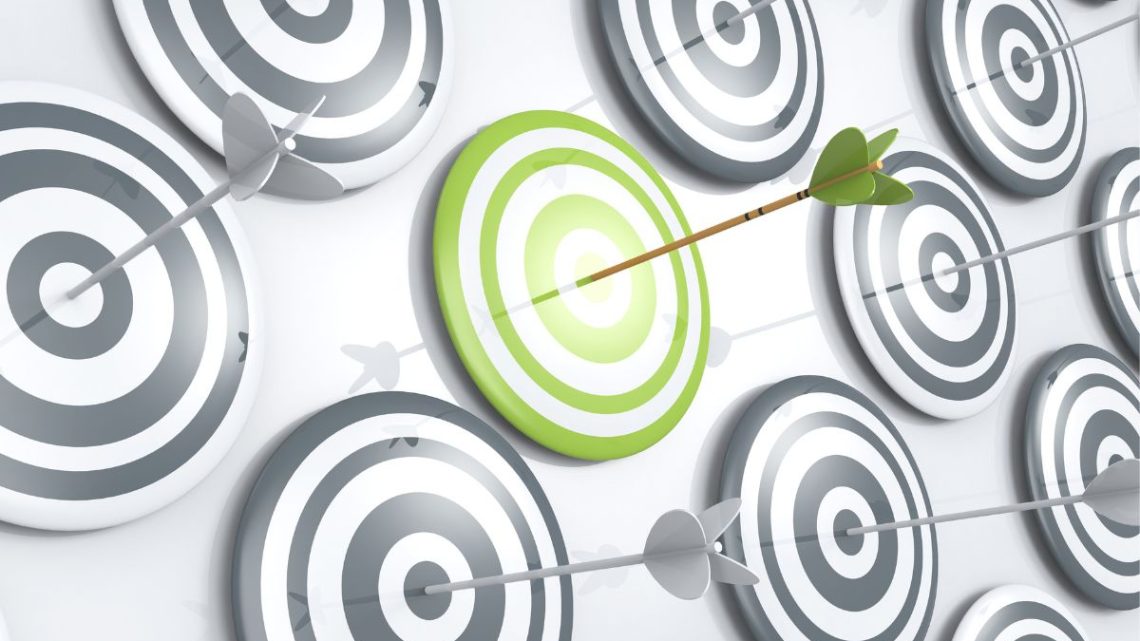 India aims for cheaper green hydrogen to accelerate its use

The country has made ambitious carbon emission elimination reductions and H2 will play a key role.

India intends to reduce the cost of green hydrogen from its current $5 to $6 per kilogram to a much lower $1. The intention is to make it far more affordable for industries to transition to this cleaner energy alternative.

The Indian government will also make it easier to obtain cheaper loans to fund the energy transition.

The government is also seeking access to cheaper loans to help in funding the transition toward cleaner energy such as green hydrogen fuel, according to a senior government official cited by BNN Bloomberg.

The country is currently the third largest carbon emitter in the world. Last November, Prime Minister Modi announced that India would be carbon emission-free by 2070 and would use 50 percent renewable energy by 2030. Earlier this year, India issued a roadmap to becoming a renewable H2 production and export hub. It intends to make the emission-free fuel using electrolysis powered by renewable energy. That said, due to the price tag associated with the production of the fuel – among other factors – it has yet to be commercially viable in such a way. 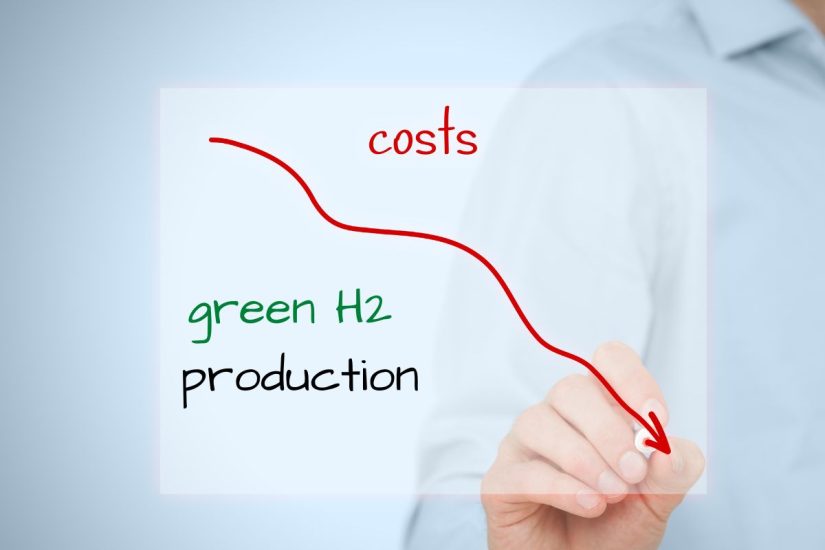 “Unless cheap finance is available to be able to rapidly enhance both renewable and non-renewable, this transition will be difficult to speed up for a long period of time,” said government think tank Niti Aayog chief executive officer Amitabh Kant. “Finances at low costs are critical.”

The country wants the World Bank and other global funders to create special green hydrogen programs.

India wants the World Bank and other global funders to establish guarantee programs to assist in making low-rate funds accessible, said Kant. The goal is to reduce the cost of transitioning to – and using – renewable H2, particularly in sectors where decarbonization is difficult, such as fertilizer manufacturing, steel production and refineries.

As one of the largest fossil fuel importers in the world, transitioning to green hydrogen produced domestically will also help India to reduce its reliance on oil from other countries. This is particularly important, said Kant, because the import cost of oil is expected to double to nearly $300 billion within the next ten years.