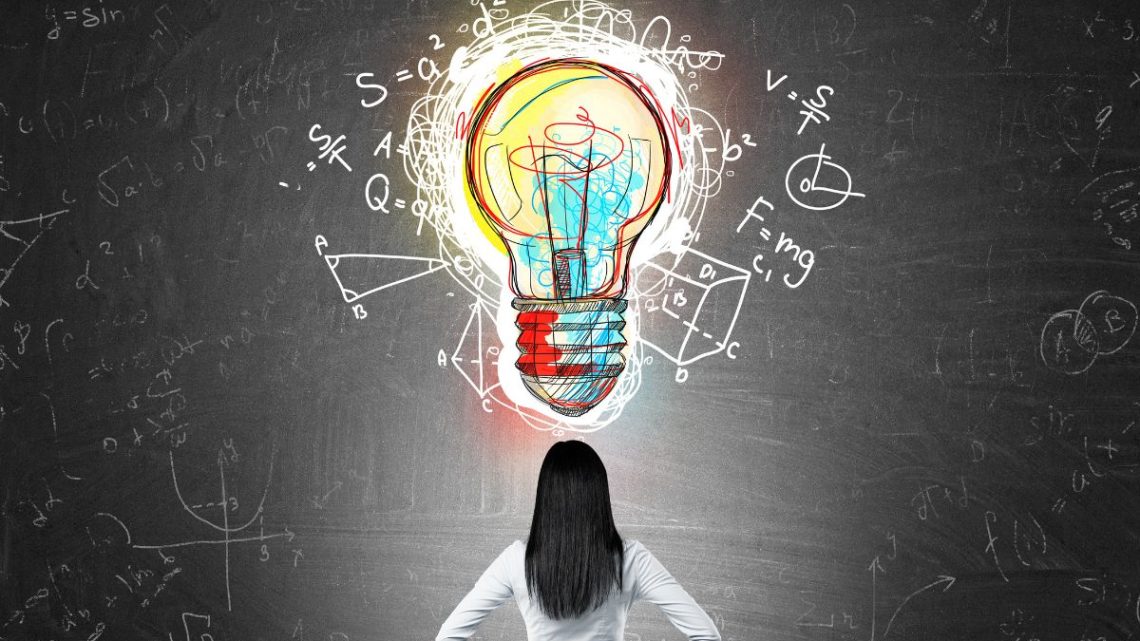 Discovering a less expensive catalyst will be particularly helpful in cutting the cost of green H2.

The production of emission-free green hydrogen is achieved through the use of an electrocatalyst within a renewable energy-powered electrolyzer that splits water molecules. That said, the current standard is a platinum catalyst.

The cost of rare metals as catalysts keeps the price tag associated with H2 quite high compared to other forms.

Since platinum is a rare metal, it makes the electrocatalysts quite expensive. In fact, it’s typically more expensive than gold. As a result, using electrolysis powered by renewable energy to produce hydrogen fuel is considerably more expensive than using polluting fossil fuels (without government subsidies and assistance).

As a result, scientists have been researching lower-cost alternatives in the hopes of finding an option that will make it possible to use electrolysis more cheaply. Recently, one of those options has been in the form of molybdenum disulfide. It is a two-dimensional compound currently used quite often in products such as motorcycle engine lubricants. While not as efficient as platinum, it still appears to be quite promising. 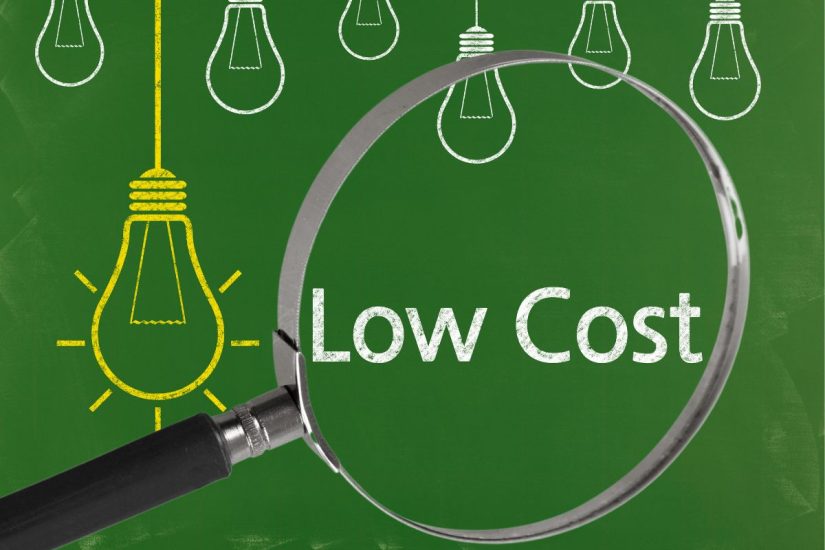 A recently published study examined this material and how its efficiency could be substantially increased. The researchers were scientists from the University of Buffalo. The study was published in Npj 2D Materials and Applications.

The findings suggest that the new electrocatalyst could be used to replace expensive platinum catalysts.

The study showed that when molybdenum sulfide was enriched with two other materials (an MXene called titanium carbide and carbon nanotubes), it gains the potential to replace platinum catalysts, making it possible to produce hydrogen fuel with electrolysis much more affordably.

“This is an exciting development,” said Fei Yao, PhD and Department of Materials Design and Innovation, the lead author of the study. “Hydrogen has great potential as a clean fuel source. But for that to happen, we must reduce its production cost. This is a step toward that goal.”

The researchers described a single-step chemical reaction called solvothermal synthesis, in which the Mxene and carbon nanotubes were added to the molybdenum disulfide. The outcome was a material that could be used as an electrocatalyst with synergistic effects for active site exposure, surface area enlargement, and electrical conductivity.

India aims for cheaper green hydrogen to accelerate its use

Westinghouse and Bloom Energy to team up for pink hydrogen