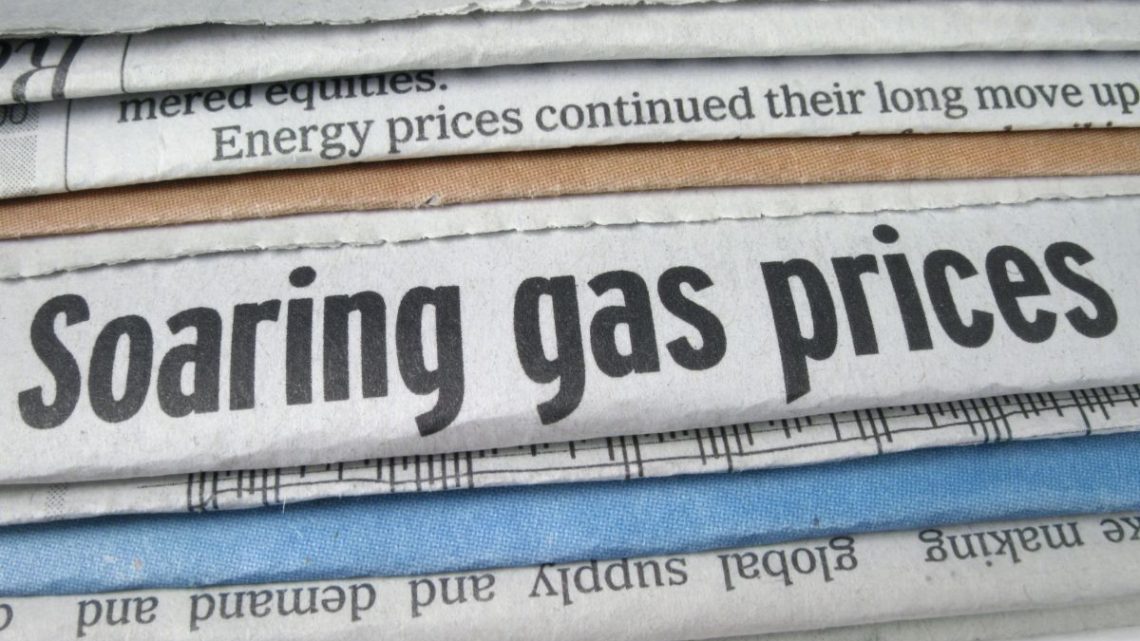 As both gasoline and natural gas prices soar, the appeal of zero-carbon alternative also rises.

The price of both gasoline and of natural gas have taken off, sending many investors to take a closer look at what green hydrogen has to offer a clean and affordable future.

Investors have spent more than $70 billion in H2 fuel since Russia invaded Ukraine at the end of February.

Green hydrogen is particularly appealing to investors because while there are other methods of producing H2, this is the form that does so without resulting in carbon emissions. It uses water electrolysis powered by renewable energy such as wind or solar power. The majority of H2 is currently produced using processes powered by fossil fuels producing greenhouse gas emissions. 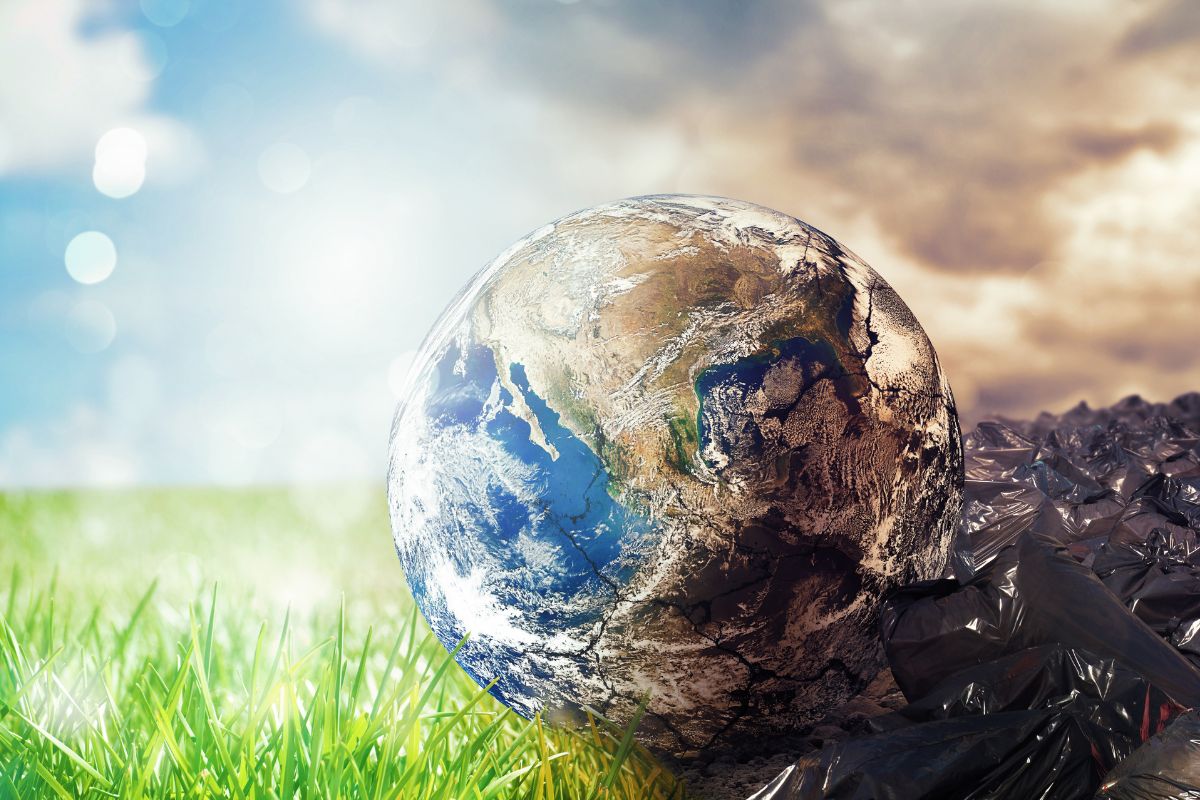 As the world places a greater focus on decarbonizing, clean production methods are becoming the preferred option. Those relying on coal, gas, and oil are starting to see an expiration date in their future unless effective and affordable carbon capture and storage methods can be developed and implemented. That said, with the fossil fuel sources becoming increasingly expensive, their appeal is dwindling even if carbon capture and storage is possible.

As the price of natural gas rose by more than 70 percent on international markets since Ukraine was invaded by Russia in February, the cost of using those fuels to produce H2 has also increased. This has helped to considerably boost the appeal of H2 produced using other fuel sources such as renewable energy.

In Europe, price is only one of several factors taken into consideration when it comes to choosing renewable H2 for investments. Beside cost and even aside from the fact that it is a zero-emission fuel, it also provides an opportunity to boost European energy security, as Russia is a major energy exporter to Europe.

As countries scramble to move away from their dependence on Russian gas, renewables and green hydrogen have become one of the top choices as an alternative that will be both more affordable and more secure for the region.