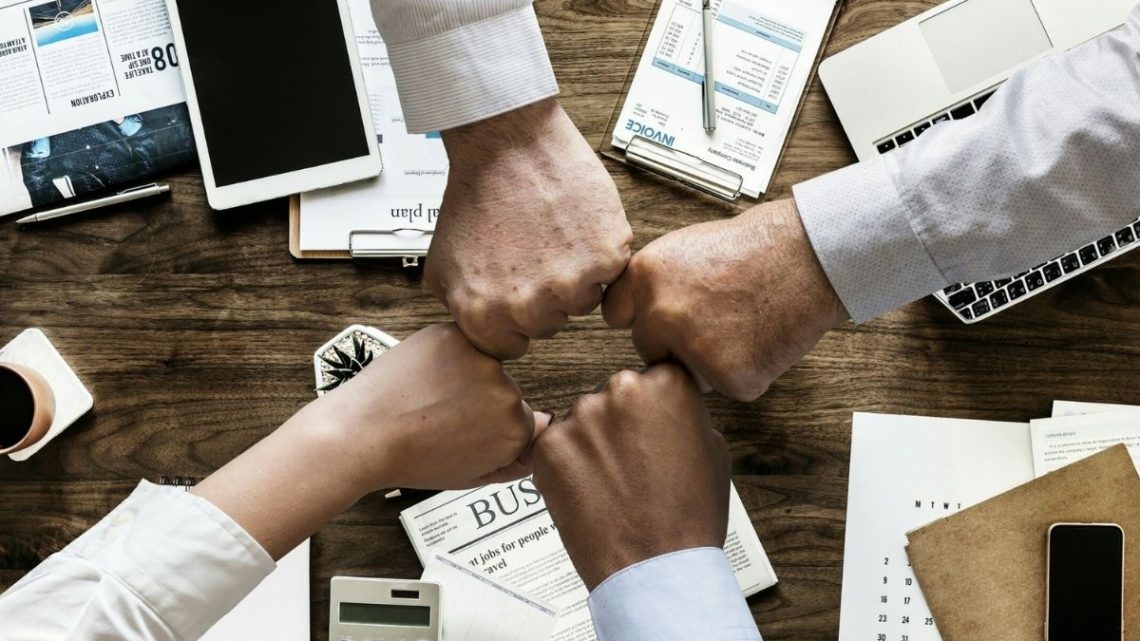 The independent investment bank is taking on the roles for Lhyfe at its €110 million IPO on Euronext Paris.

Institutional and strategic investors from France, Norway and Portugal made cornerstone investments.

Once the greenshoe has been fully exercised, the transaction value could rise to reach €124 million, for a market capitalization higher than €400 million.

Lhyfe is a top green hydrogen producer and supplier. It produces the carbon emission-free fuel through a process powered by renewable energy that also does not generate any greenhouse gas emissions. A leader among green hydrogen companies, Lhyfe was first established in 2017. It now operates in more than ten countries, including France and Denmark. 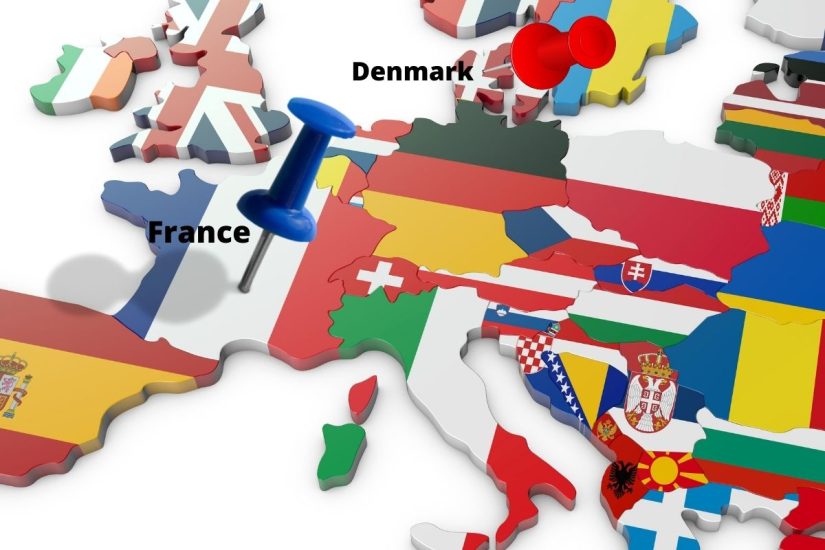 The company develops renewable H2 projects to be used for industry and mobility applications. It currently boasts a 93-project pipeline throughout Europe and is slated for 4.8 GW of total production capacity by 2028.

At a time in which the world is decarbonizing and the energy crisis is escalating in Europe due to the Russian invasion of Ukraine and the sanctions against Russia –from which much of Europe imports their energy – Lhyfe is positioning itself to play a key role in the energy transition acceleration.

The green hydrogen company’s IPO arrived at a time when the European Commission is committing to H2.

Earlier this month, the European Commission tripled its H2 commitment through its REPowerEU Plan. Within that strategy, it has now created a 350 GW H2 capacity target for 2030. This is notably larger than the 80 GW target it had set in the previous version of the strategy. The target includes both domestic H2 production as well as imports of the clean fuel.

It has underscored the importance of H2 made using renewable energy for carbon emission-free production. This acceleration is greatly to do with the effort to reduce European dependency on importing Russian energy. That said, it aligns with an already existing intention to transition away from fossil fuels in favor of cleaner sources of energy.