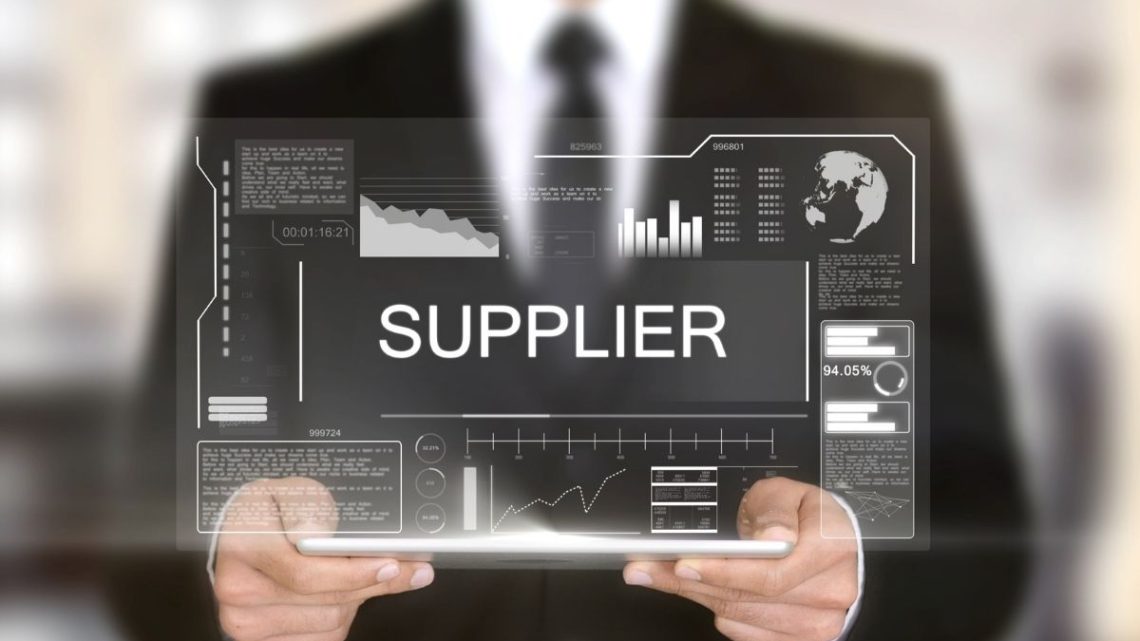 The German and Australian companies are moving to help reduce dependence on Russian energy.

Fortescue Future Industries Pty Ltd. of Australia and E.ON SE, energy giant from Germany, have teamed up to supply green hydrogen to Europe. This strategy is meant to help the EU to reduce its reliance on Russian energy.

The firms have partnered for the goal of supplying 5 million metric tons of renewable H2.

The two firms will work together to provide Europe with a supply of 5 million metric tons of green hydrogen per year by 2030. This, according to an emailed statement sent this week following the signing of a memorandum of understanding (MoU) that took place in Berlin. The H2 will be produced in Australia using a process powered by renewable electricity. From there E.ON will take over its distribution.

This agreement has arrived at an important time for energy in Europe. Not only are European countries and EU members committing to decarbonization targets, but they are also seeking to reduce and eventually eliminate their need for Russian energy following that country’s invasion of Ukraine. 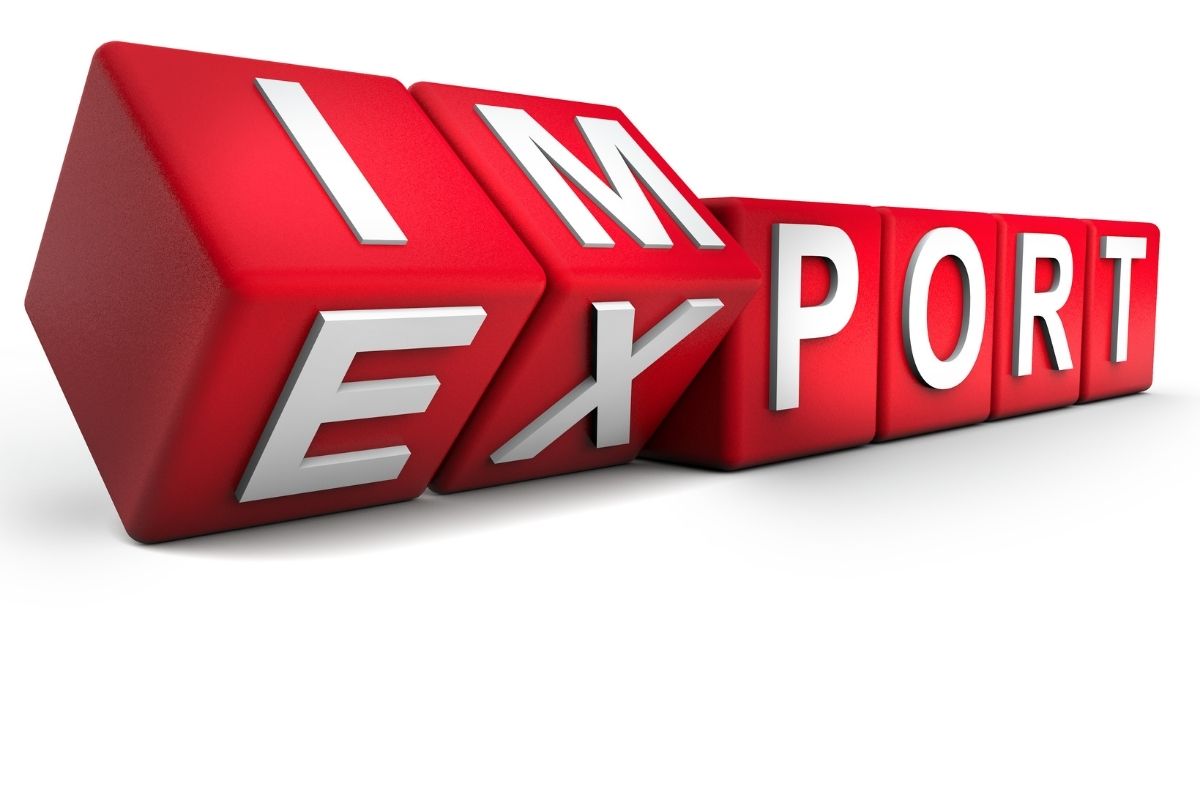 5 million tons of green hydrogen represents the equivalent of about one third of Germany’s Russian energy imports.

Though that amount of renewable energy will clearly cut a substantial chunk off the amount the country would need to import from Russia, there remain a number of challenges standing in the way of its implementation, including major factors such as logistics and infrastructure.

Europe has been looking to green hydrogen as an important component in its decarbonization transition. Since the war in Ukraine, that effort has only accelerated, driven not only by the climate crisis but also the energy crisis that has occurred as a result of Russia’s invasion. As energy prices skyrocket, it has only made renewable H2 more competitive.