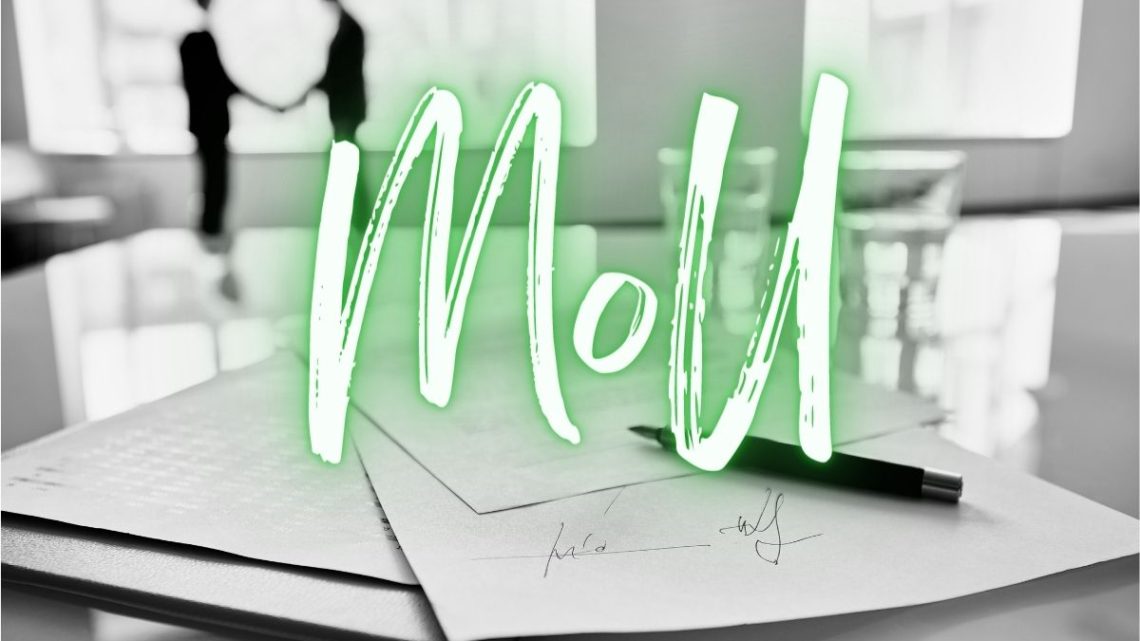 The companies have signed a memorandum of understanding for renewable H2.

Greenko is currently one of the leading renewable energy firms in India.

The new agreement aligns with the Indian government’s National Hydrogen Mission, which was created for the purpose of turning India into a global green energy hub, said the companies in a recent news release.

The project pursued through this agreement will help to build toward the country’s goal of producing 5 million tons of renewable H2 per year by 2030. The MoU itself is meant to provide a step along ONGC’s path to reaching its renewable energy targets outlined in the Energy Strategy 2040 commitment it has outlined, according to the company.

ONGC went on to explain that as the proportion of renewables in the energy mix increases as cost competitiveness improves, climate change awareness rises, and powerful regulatory encouragement, the company’s goal is to meet its targets such as portfolio de-risking against long-term disruptions and carbon footprint reductions by aiming at the renewable energy ecosystem. 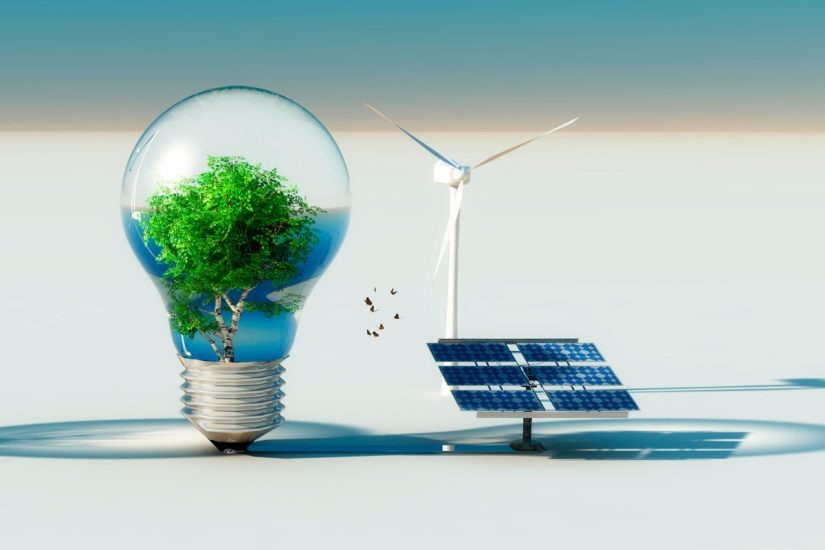 India has been making ambitious moves to replace its reliance on fossil fuels with green hydrogen.

The project expects to produce not only renewable H2, but also green ammonia expected to be produced as a result of the project and which will be sold at international markets where there is expected to be a high demand for this and other clean sources of energy and fuel.

These companies have entered into an agreement at a time in which such partnerships are growing in number. India and other regions of the globe are investing in renewable energy as carbon neutrality targets are set and companies that have established themselves as solid players early in the process take aim at leadership positions in the market.

In June, Mansukh Mandaviya, India’s Chemicals and Fertilizers Minister, issued a call for industry players to take action to boost the accessibility and affordability of green hydrogen.