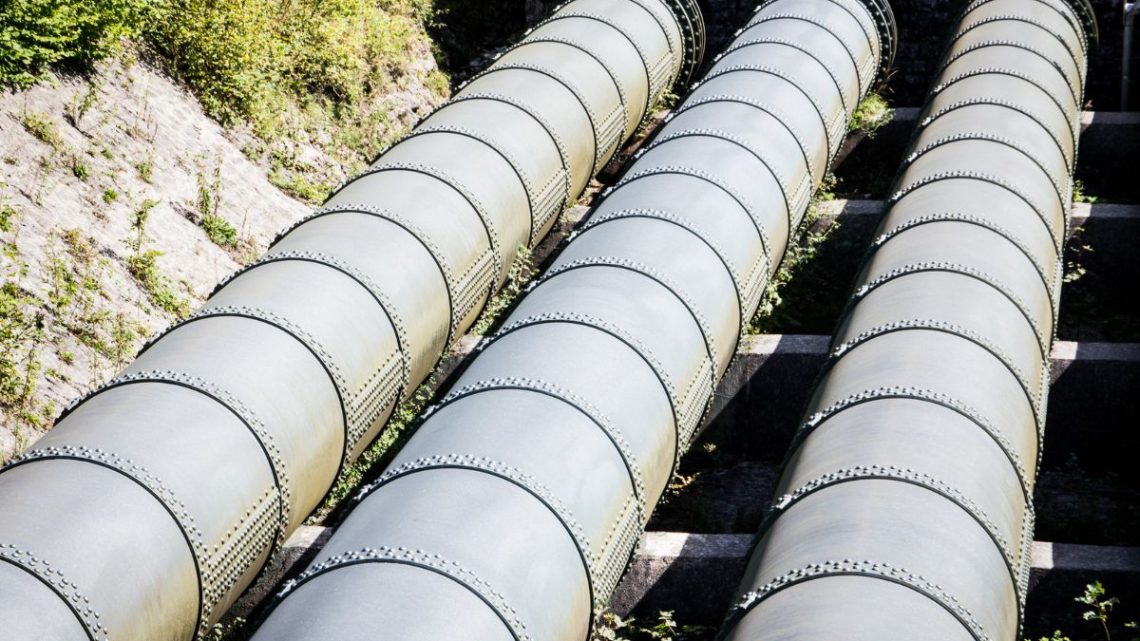 The goal is to examine the safety measure that will be required for the mass transportation of H2.

NTT Anode Energy Corporation of Japan is collaborating with the National Institute of Advanced Industrial Science and Technology and Toyota Tsusho on studying hydrogen distribution through existing gas pipelines.

The research is meant to better understand the ways H2 can be transported as an energy source globally.

Proper and large-scale hydrogen distribution will be a critical component of its integration into the clean energy mix needed for a sustainable future, said the International Renewable Energy Agency. Among those transportation methods will be pipelines. To install new pipeline infrastructure would require considerable land acquisition and the time and costs associated with construction.

The hope is that the existing infrastructure will be appropriate for H2 transportation. By using the existing pipeline infrastructure, the study aims to solve the aforementioned issues and move forward in the proof-of-concept process of the model.

The research will examine a double-piping system which will involve an H2 pipeline installed inside an existing pipe, which will act as a sheath pipe, which is buried underground. 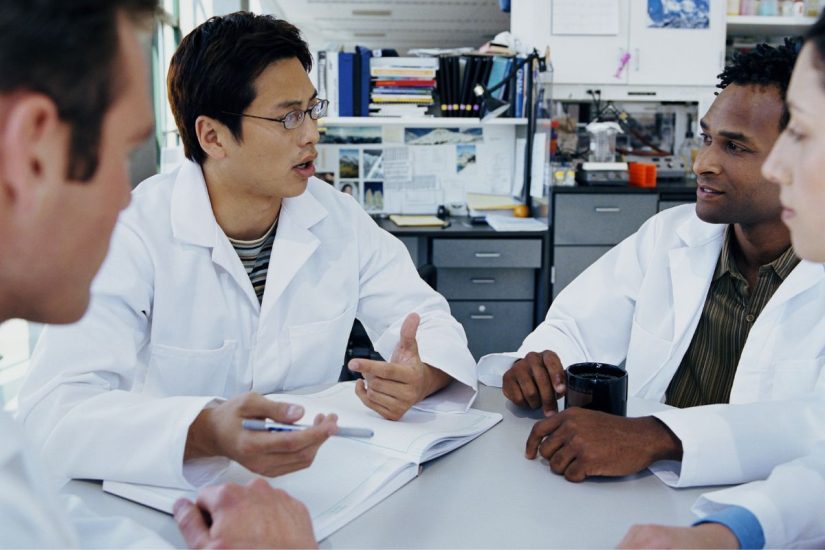 There are a number of factors to be considered for using existing pipelines for hydrogen distribution.

Among those factors that are under consideration for establishing technical standards for H2 transportation in existing pipelines will include:

The various safety measures will be examined while assuming unsteady conditions, which will include everything from natural disasters to rupture incidents while the pipeline is operating.

Furthermore, it will also investigate the safety measures that will be required for using those specific pipelines and will take a closer look at the profitability of the projects, including a cost analysis of hydrogen distribution, energy output, and economic efficiency when compared against other methods of transporting the H2.

NTT Anode Energy and its partners will use what they learn from this research to encourage and establish technical studies on practical use safety measures.