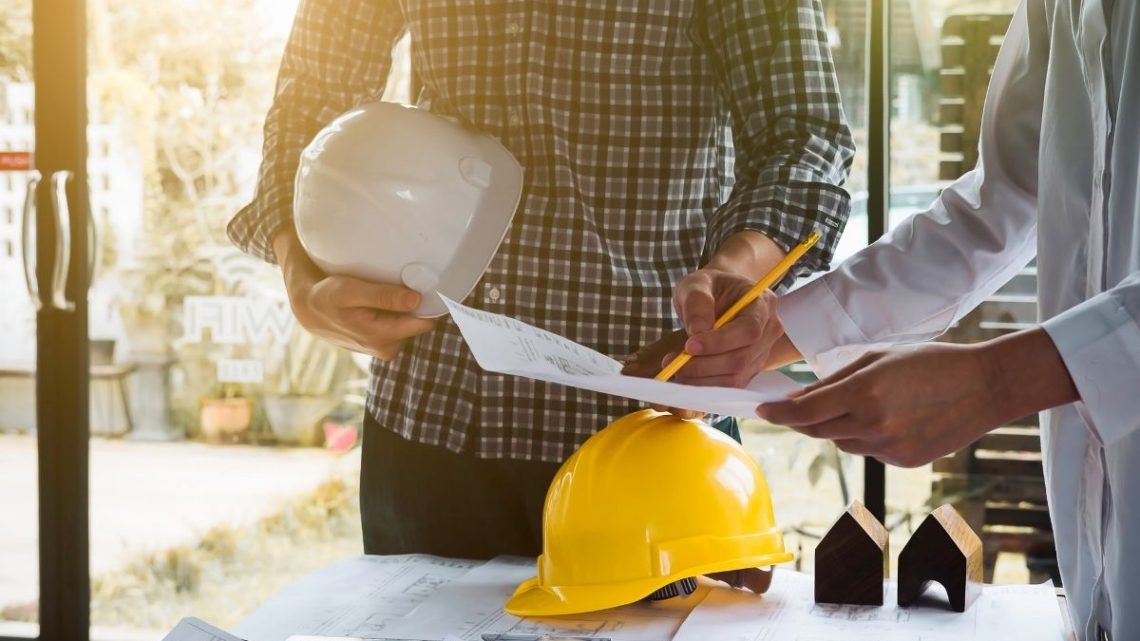 The company will work on the southern Chile largescale green H2 facility being developed by Total Eren.

The Scottish group will engineer various solutions for the development of the off-grid facility.

Wood, based in Aberdeen, will be assisting in the development of an energy complex which will be 100 percent off grid and will produce ammonia at a green hydrogen plant. The project is located in San Gregorio, which is in southern Chile’s Magallanes region. Total Eran, a global renewable energy developer, is spearheading this project. The company is in part owned by energy giant TotalEnergies.

The complete project’s work will include as much as 10 gigawatts of installed wind capacity, which will power up to 8 gigawatts of electrolysis capacity. It will also include a desalinization plant, an ammonia (NH3) plant, port facilities, as well as power transmission and backup. The port facilities will be specific to the transportation of the green ammonia to both domestic and international markets. 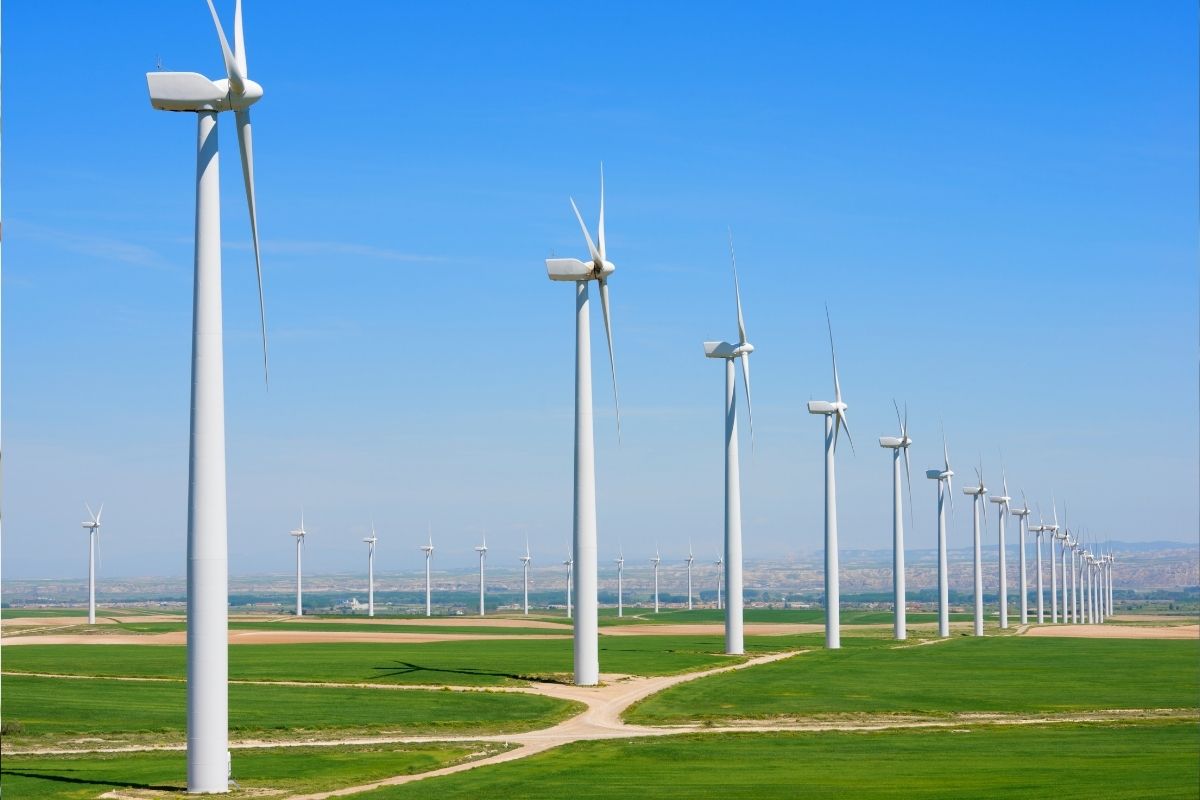 Total Eren is collaborating with Wood as well as the University of Magallanes on the hydrogen plant.

Wood’s contribution will include studies that will make it possible for Total Eren and the University of Magallanes to be able to deliver environmental impact assessments and risk analyses.

Total Eren first entered the market through a 50 percent stake acquisition in the 190-megawatt Santa Isabel solar project. It has had an office in Santiago de Chile since 2019. The country offers some of the best wind and solar resources in the world, making it a promising location for the development of renewable energy as well as green hydrogen production.

The H2 Magallenes project aligns with Chile’s commitment to reaching 25 gigawatts of green H2 production by the end of the decade.

Thomas Grell, president of renewable energy and power at Wood said that the company was chosen by a “a renowned renewable energy player” for its work on the H2 Magallanes hydrogen plant project. “This highly pioneering and innovative project represents the significant investment needed to realize not only the future of green hydrogen production but the potential of green ammonia, which is vital for ensuring sustainable food production, and an alternative clean fuel source in accelerating the energy transition.”