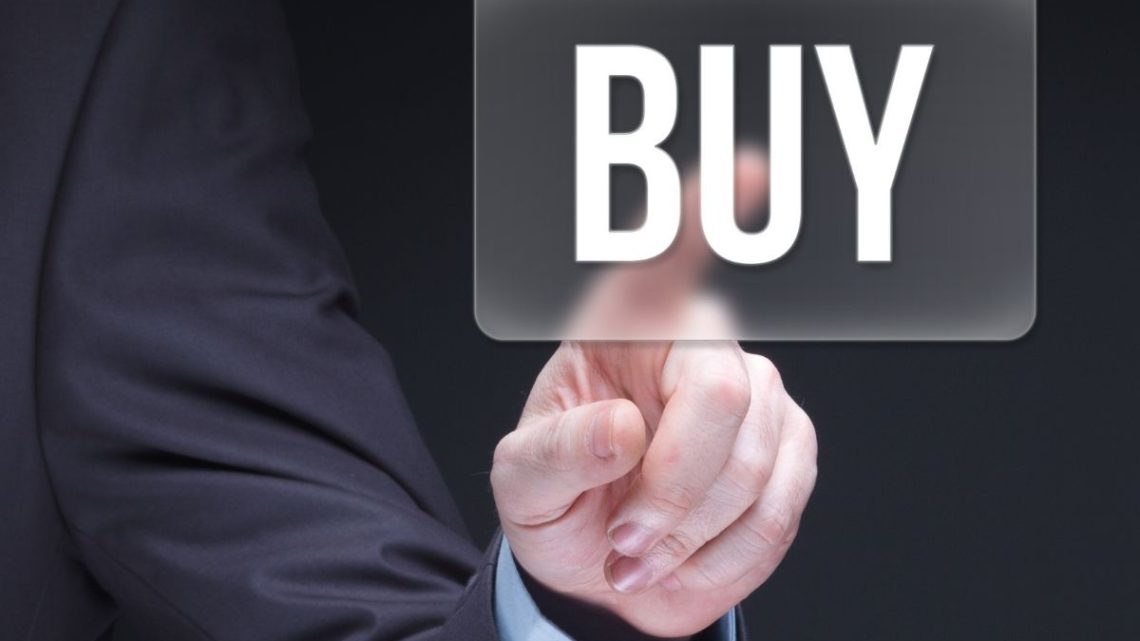 The family-owned Austrian company will be using the facility to heat its local bakery ovens.

Family-owned Austrian retailer MPreis has announced that it has commissioned a 3.2 MW green hydrogen plant to produce renewable hydrogen in Tyrol.

The electrolyzer is located near Innsbruck in Voels and was built as a part of a demonstration project.

The green hydrogen plant was constructed as a component of the Demo4Grid project in the EU. At first, it will be used to demonstrate H2 as a renewable energy source and to balance power grid fluctuations. However, after it has fulfilled that purpose, MPreis will be taking it on to heat one of its local bakeries’ ovens.

This is not the retailer’s first venture into this renewable energy source. It has also announced that it will begin gradually converting its transportation fleet into hydrogen fuel cell trucks. Those vehicles will be refueled at MPreis’ own Voels-based filing station. At first, there will be three of the trucks on the road. They will be used for supplying the retailer’s local partners. 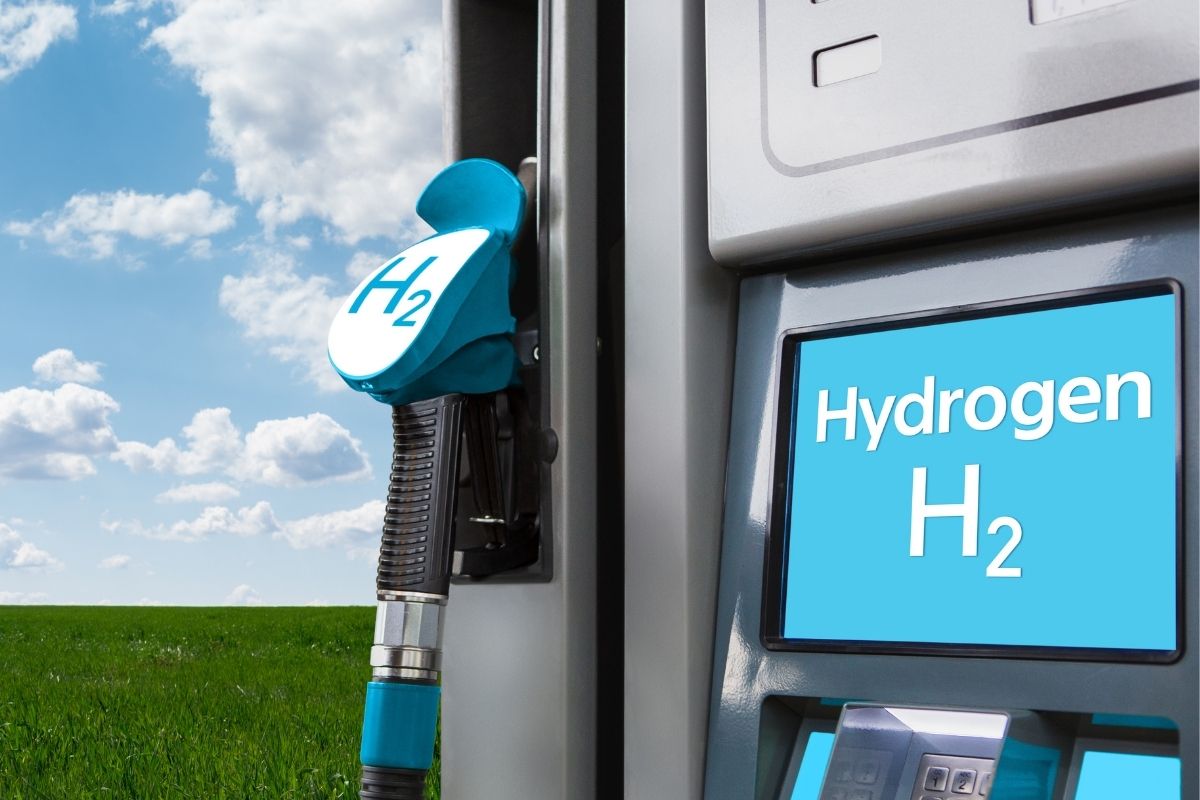 The H2 facility is already fully operational for the original project’s purposes. It cost about USD$14.4 million (€13 million). Half of the total construction costs were obtained through various grants.

MPreis has about 300 locations across Austria, though its primary concentration is in Tyrol. Its electricity needs have already been provided through zero-carbon means as the company’s power comes from hydropower. Furthermore, the retailer tops that up with an additional renewable energy boost from solar power generated from the 22,000 photovoltaic (PV) modules they currently operate.

The company’s investment into the green hydrogen plant, on top of the rollout of the fuel cell trucks, is meant to continue in its efforts to decarbonize its operations on all levels. As an early player, MPreis is certain to become a model that will be used by other companies to implement their own decarbonization strategies. This particular move has arrived at a poignant time in Europe, as the EU scrambles to turn to cleaner energy sources to cut off its reliance on Russian energy due to that country’s invasion of Ukraine.