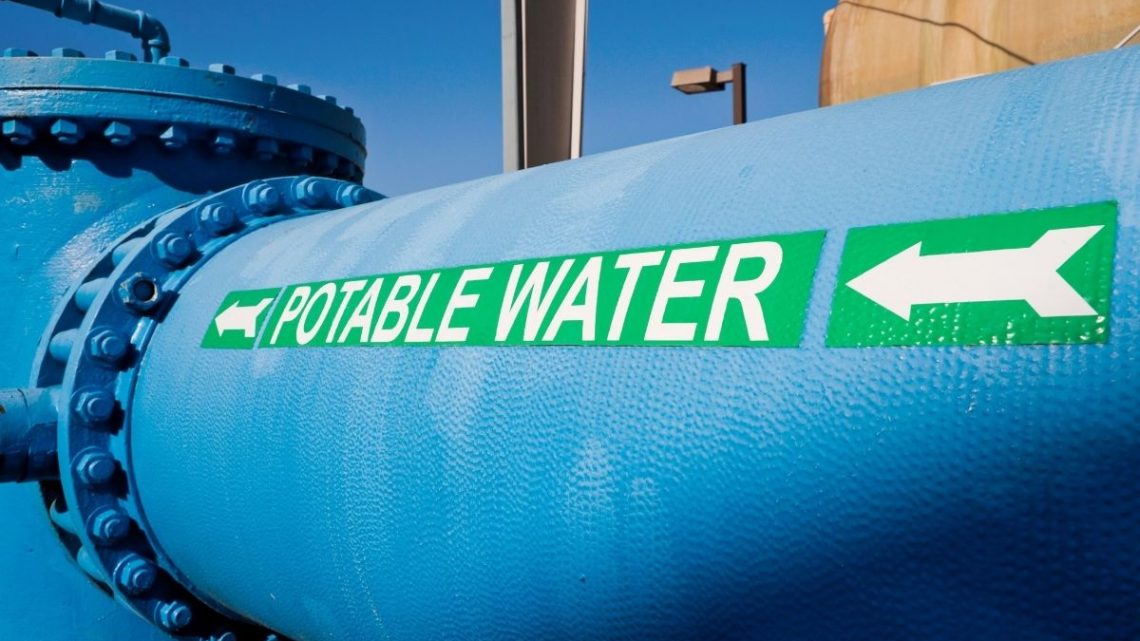 The desalinization process increases the levelized cost of H2 by under 4 percent, said the agency.

Green hydrogen projects in desert regions using desalinization to provide the H2 production with water could also be used to boost potable water levels for the people living there, according to a new International Renewable Energy Agency (IRENA) report.

This is promising for countries including Saudi Arabia, Namibia, Oman, Chile, Mauritania, and Australia.

Each of those countries has a plan to install multi-gigawatt green hydrogen projects in their arid regions. These areas are appealing due to the long hours of full sunshine that are well suited to producing ample solar electricity to power the water electrolysis machine  to produce the renewable H2. The equipment is used to split water molecules into H2 and O2. 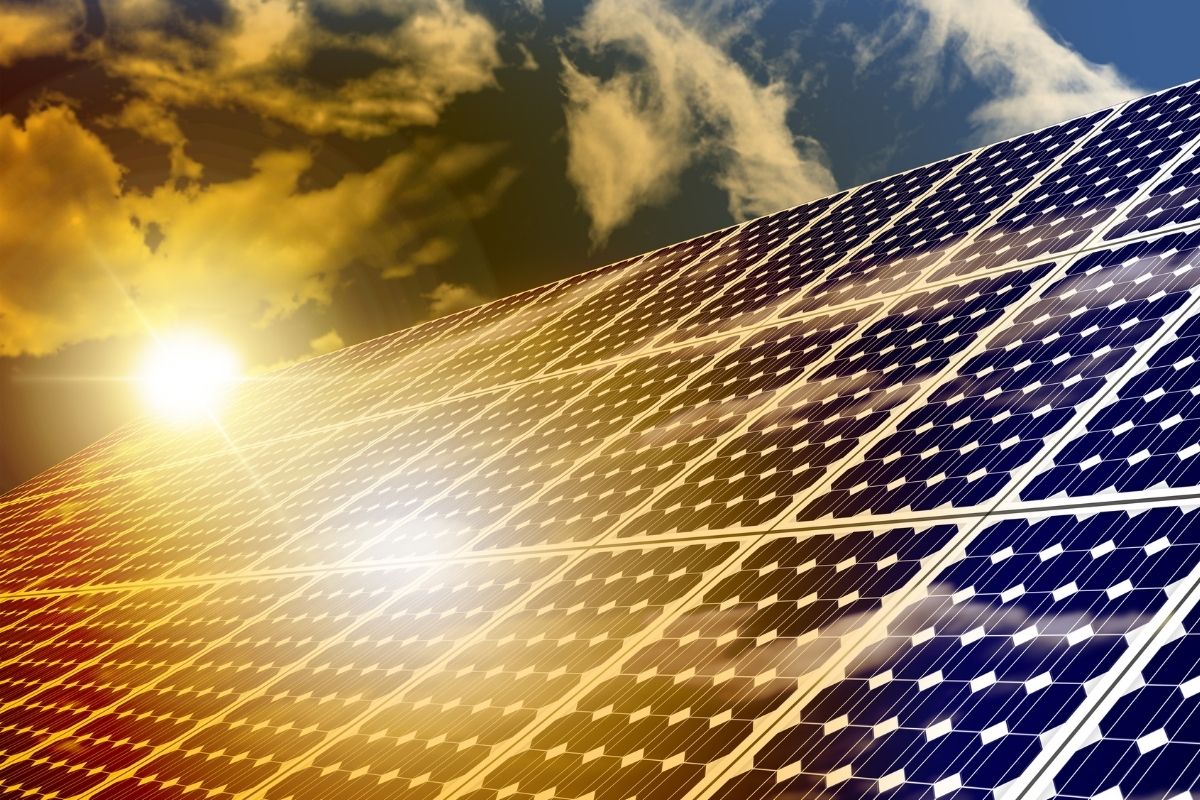 “A challenge for Africa is water scarcity, but green hydrogen could provide an opportunity to tackle this challenge instead of aggravating it,” said the IRENA study. “Even for low LCOH [levelized cost of hydrogen] scenarios, water supply, in the most conservative case, through desalination, represents only less than 4% of the total LCOH, which means it is relatively cheap when compared with the hydrogen supply.”

The water desalinization for green hydrogen could be broadened to cater to other water uses.

“The water supply system could be expanded to cater for other water uses (eg, sanitary) at a relatively small cost penalty for the hydrogen but providing the economies of scale needed to achieve low water costs,” said the IRENA report, which also stated that it would be affordable to pipe the desalinated water inland.

“Even in regions far from the coastline, water transport could be considered, which will increase the cost of water supply, but it will still represent a relatively small share of the total hydrogen production cost, reaching levels of $0.05/kgH2 and representing 1-2% of the energy consumption of the electrolyzer,” added the report.

In this way, producing green hydrogen has the potential to solve an additional problem beyond making clean energy and boosting a local economy. At the same time that the greenhouse gas emission-free fuel is being made, usable water for the surrounding area will also be made available without adding a considerable additional expense to the H2 production.