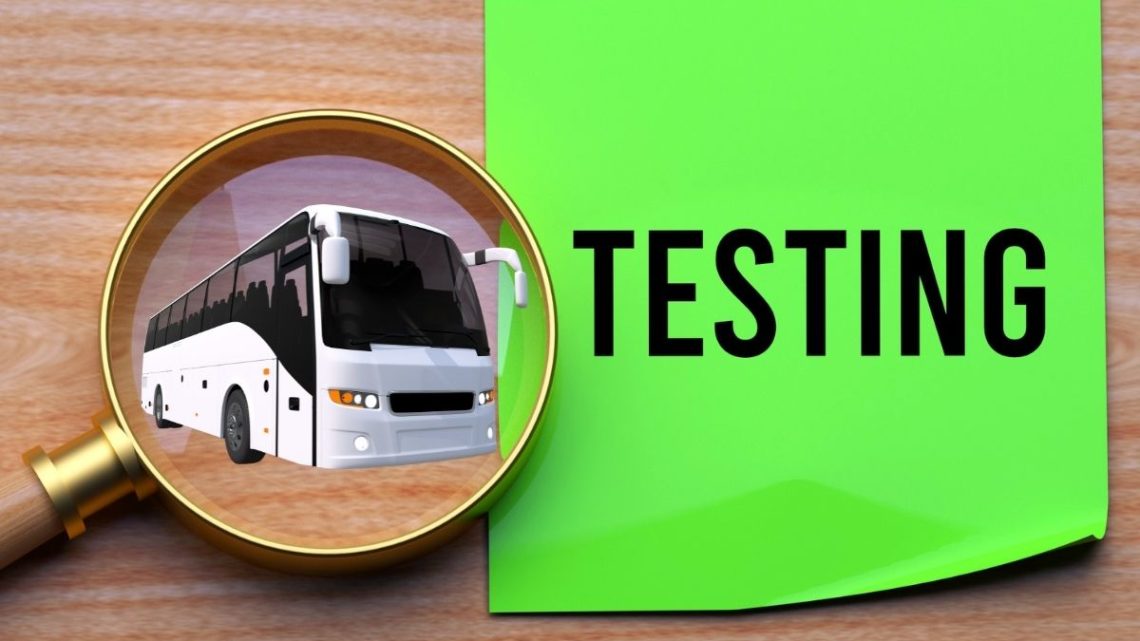 The GCTD is hosting a demonstration of the H2-powered vehicle for two days starting yesterday.

The New Flyer bus is being tested along a number GCTD routes across the last couple of days.

The GCTD is hosting tests on the hydrogen fuel cell bus for two days, having kept the vehicle at its operations and maintenance site before sending it out on a number of routes.

Though the bus operator’s Zero-Emission Transition Plan is under development, it will need to strategically decide which technology form will be mot compatible with the GCTD operating conditions. At the moment, the GCTD is considering the two different commercially available zero-emission buses: hydrogen buses and electric buses. 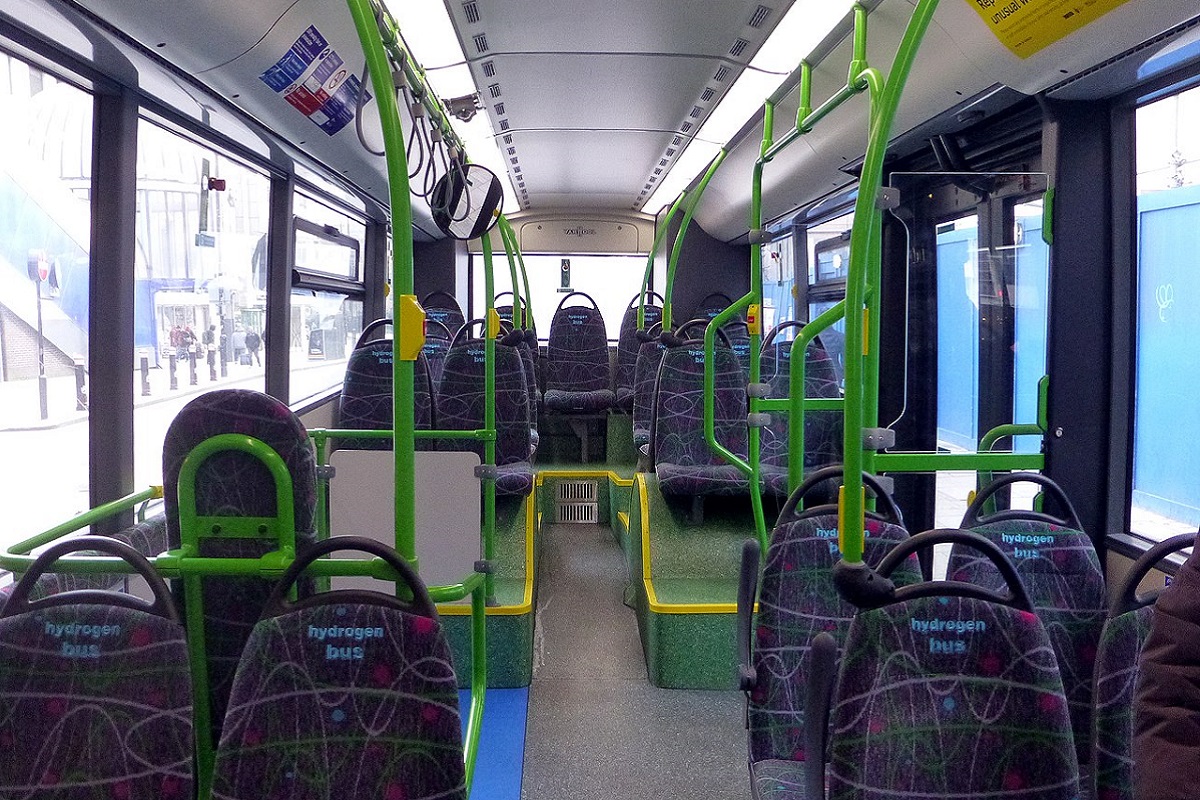 Following a meticulous analysis of the terrain and other route conditions facilitated by Stantec, Inc., the project consultant, GCTD decided to move forward with H2 for its buses because of the greater range and faster refueling process. The bus can travel as far as 350 miles on a full tank and does not require off-board electric recharging.

The electricity produced then charges the batteries that power the vehicle. That way, it can operate without needing to be plugged in to recharge and are powered without producing any greenhouse gas emissions.

“We are excited about the potential for hydrogen fuel cell technology and look forward to testing the bus for a few days to give our employees and passengers a glimpse into our zero-emission future,” said Vanessa Rauschenberger, General Manager at GCTD.

GCTD’s zero-emissions policy was first unveiled in 2018. That policy guides staff to place zero-emissions – and near-zero-emissions – at a priority upon replacing vehicles that have reached the end of their lifespans. GCTD is in the midst of working on a grant application to fund the purchase of five hydrogen fuel cell buses. It is also upgrading its current facility to bring in H2 through the Low or No Emission and Bus Program for Buses and Bus Facilities Program at the Federal Transit Administration.