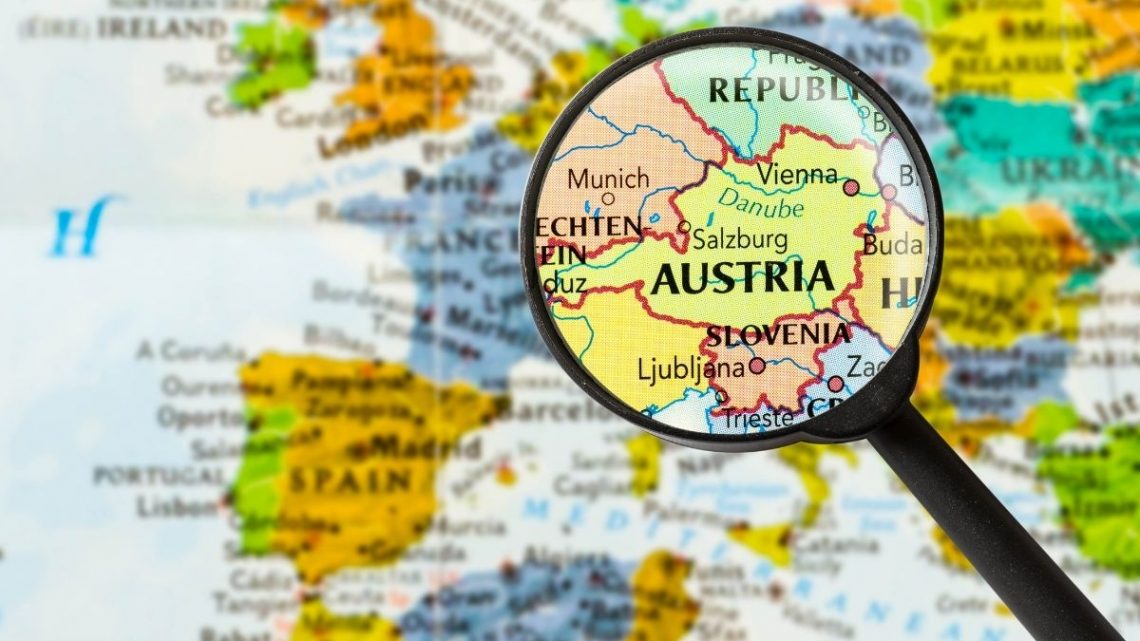 E-Steiermark will be building the first production plant with plans to begin operations next year.

Energy Steiermark has announced that it will be launching Austria’s first green hydrogen production facility, which will be supplying H2 to the industrial sector next year.

The plant will produce the renewable H2 using electrolysis powered by solar and biogas energy.

The company has already secured supply contracts with Wolfram Bergbau & Hütten AG (Sandvik Group). The deal is expected to use enough green hydrogen production to save 5,000 tons of CO2 from being emitted each year. The facility will be located in Gabersdorf, southern Styria.

E-Steiemark is making an investment of about €10 million into the construction of the new plant. It will cover an area of 10,000 square meters. The plant will bring together a large-scale photovoltaic system that is made up of 6,000 square meters of solar panels with additional resources from an established biogas facility. 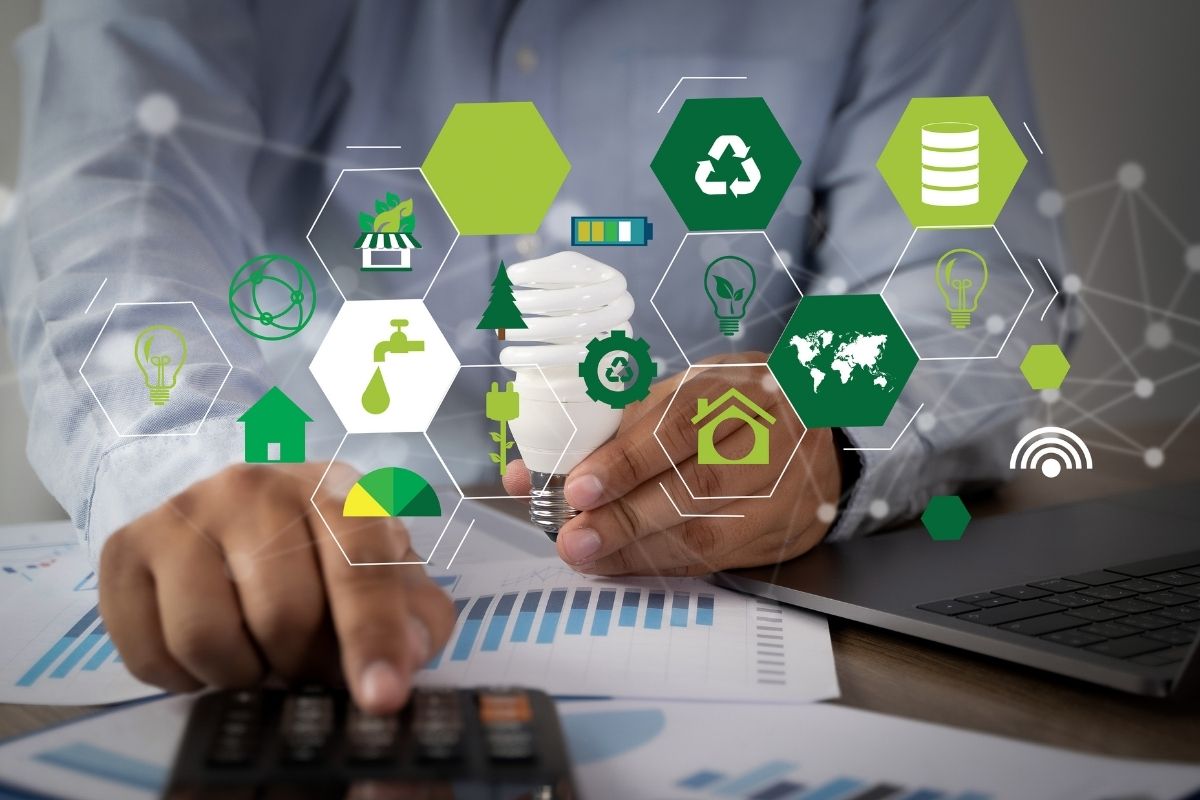 The new green hydrogen production facility is seen as a meaningful step forward into sustainability.

“This is an additional step in our comprehensive sustainability strategy. Construction will start in spring 2022, and completion is planned for the end of the year,” said Energy Steiermark Chief Executives Christian Purrer and Martin Graf. The purpose is to generate as much as 300 tons of renewable H2 per year. That would be enough to power a hydrogen car for more than 40 million kilometers. In this way, it will save as much as 5,200 tons of carbon dioxide emissions per year.

“The contract with Energie Steiermark enables us to get started with ‘green hydrogen’ and to strengthen our sustainability strategy. The proximity of our own facility in St. Martin im Sulmtal to the hydrogen production plant represents an additional contribution to supplying our state-of-the-art metallurgy plants from within the region,” say Wolfram Bergbau COO Andreas Bock and CEO Alex Nieuwpoort.

Purrer and Graf went on to say about the green hydrogen production project that, “This new production facility and the accompanying research project send a clear signal across Europe in terms of the energy transition. At the same time, the cooperation with the Climate and Energy Fund will enable us to further expand our green partnership with industry.”