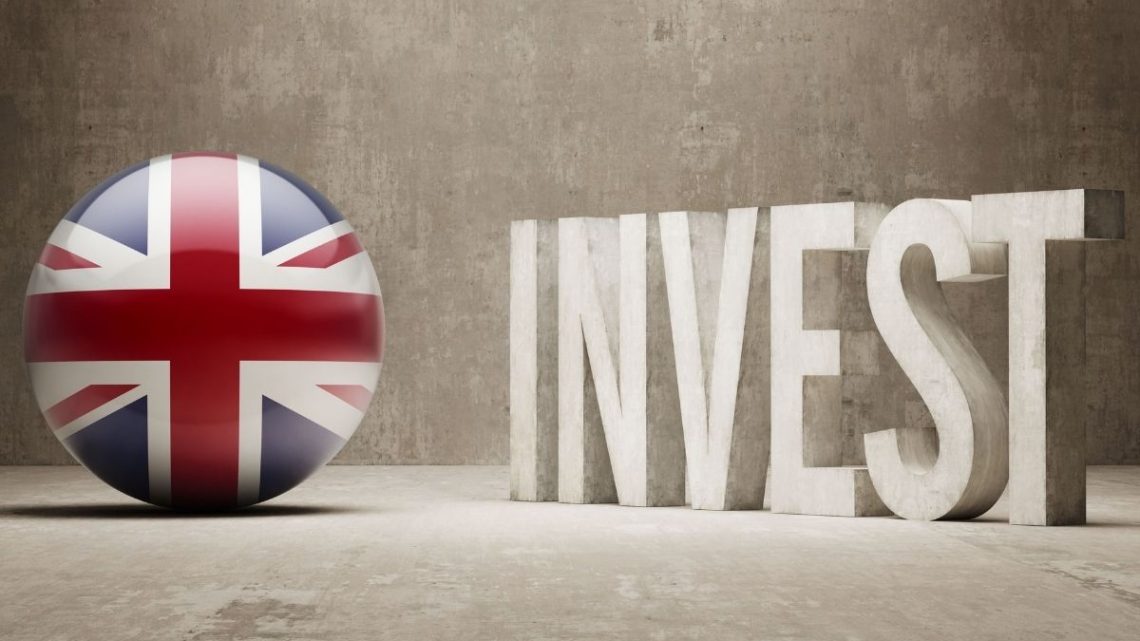 As the company moves toward a technology upgrade, it wants the H2 network to be in place.

As COP26 wound down to a close, Bosch was moving forward with an investment into the type of infrastructure required to make hydrogen car and vehicle use more of a reality.

The company has identified H2 as a global megatrend and is seeking to establish itself in the market.

According to Bosch’s own research, the green hydrogen market in the European Union will see growth rates of 65 percent through until the end of the decade, by which time it will be worth over £34 billion. As fuel cell vehicles become increasingly prominent, the need for a proper infrastructure to serve hydrogen car and H2 vehicles will be required.

From 2021 through 2024, Bosch has announced its intentions to invest £850 million (€1 billion) into fuel cell technology. It has also estimated that the mobile fuel cell component market will have reached a value of £15.37 billion (€18 billion) by 2030. 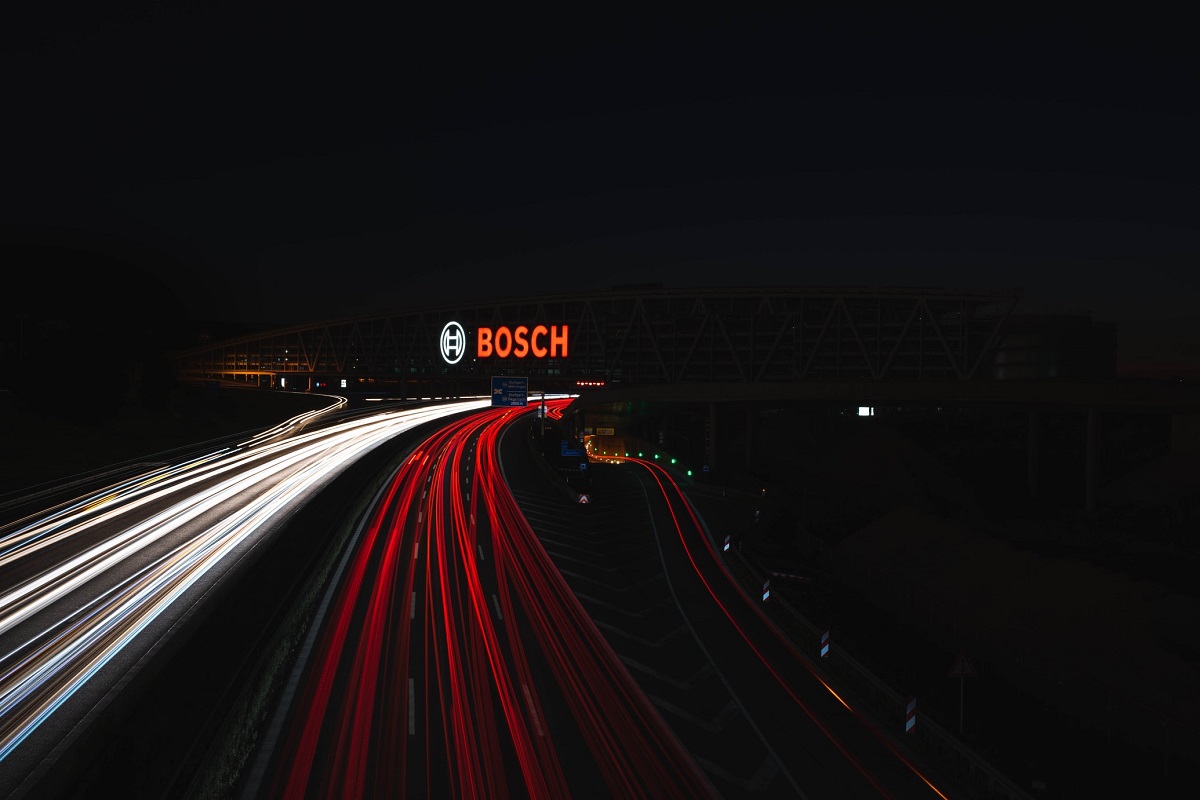 Bosch is seeking to direct its investment toward the development of the next generation of hydrogen cars.

The company is taking steps for the development of the next generation of H2 fuel cell vehicles companies worldwide seek out alternative fuels as they decarbonize and transition away from fossil fuels.

Beyond hydrogen powered cars, Bosch will also be focusing on rolling out an infrastructure that will work with heavy goods vehicles (HGVs) and other larger vehicles such as buses and garbage trucks. It isn’t difficult to tell why the company has a focus on those specific vehicles, as there are already buses and refuse trucks being used in various parts of the United Kingdom as parts of tests, pilot programs, and even official transitions of fleets from fossil fuels to this alternative energy.

Bosch is hopeful to have heavy goods vehicles powered by H2 and using the company’s fuel cell components in production next year. It has already partnered with five different European projects.

“There are plans throughout Europe and the UK, where big transport lines are considered,” said Bosch senior project manager of the fuel cell stack Tiffany Mittelstenscheid while discussing the plans for hydrogen car and other vehicle infrastructure development.