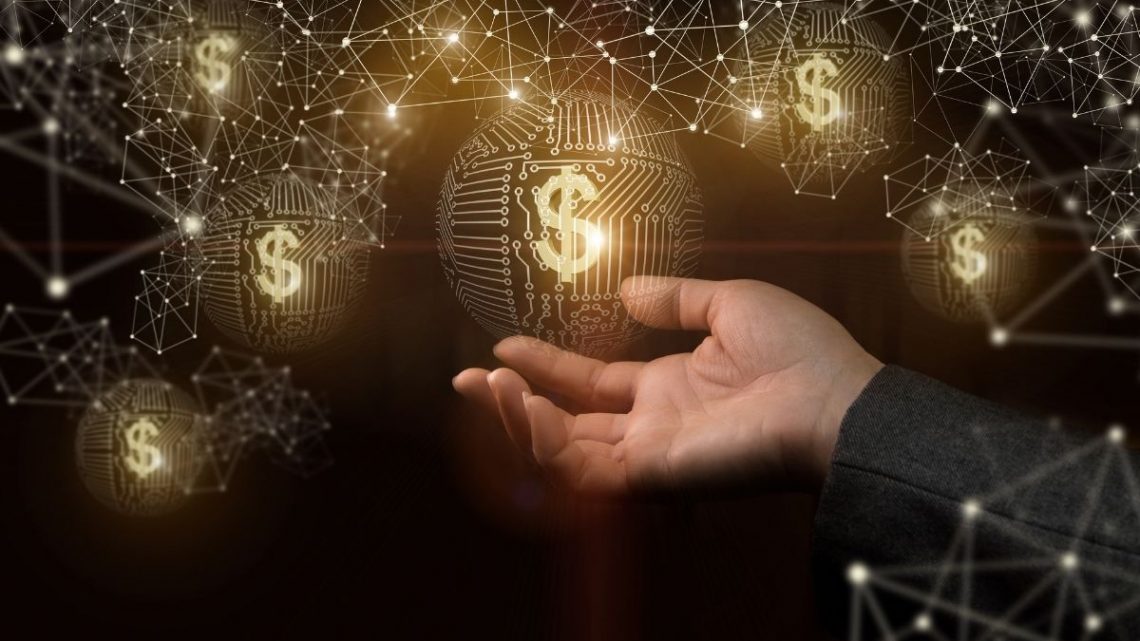 EDP has announced its intention to install 1.5 gigawatts of clean H2 by 2030.

The largest utility in Portugal, Energias de Portugal (EDP) has announced that it will be boosting its investment into green hydrogen production, with a target of achieving 1.5GW of installed capacity by the end of the decade.

The utility plans to capitalize on the fact that it has a presence in core markets like the US, Iberia and Brazil.

EDP already has a presence in the United States, Iberia and Brazil, and the company plans to capitalize on that fact by upping its green hydrogen production. This announcement was made during the COP26 climate conference that recently took place in Glasgow, Scotland. This was EDP’s next big clean energy announcement following the strategic plan it released in February in which it detailed its intentions to invest in 250 megawatts of H2 electrolyzers capacity by 2025. 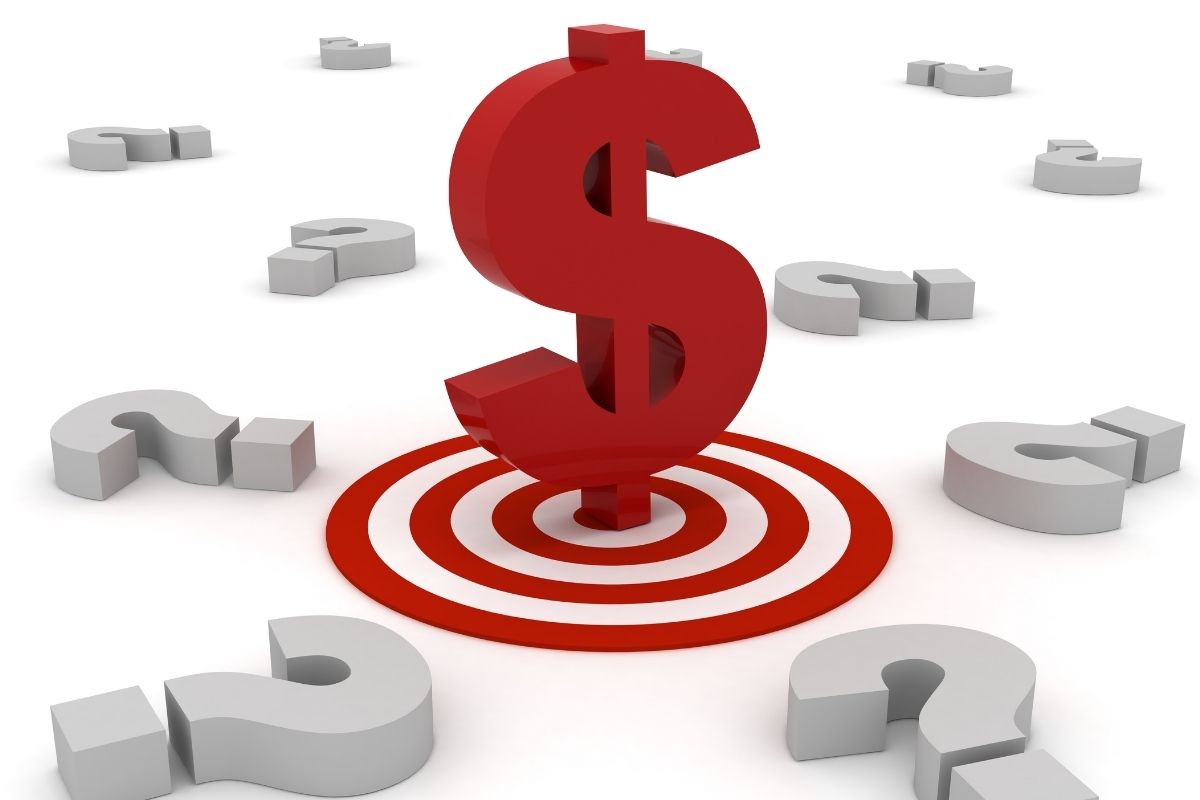 EDP did not provide specifics regarding the size of its investment into green hydrogen production.

Though it didn’t divulge the size of the investment, it did point out that part of the plan would involve the conversion of its existing coal-fired power stations into H2 facilities. Moreover, it added that new production units would also be constructed as a part of this plan.

“The fight against climate change is urgent and requires immediate action,” said EDP CEO Miguel Stilwell d’Andrade, who also said that the utility’s goal for 2030 was to have converted 100 percent of its energy production to renewable sources. He added that EDP was “taking concrete steps to support the decarbonisation of all sectors of the economy.”

“Renewable hydrogen will play a crucial role in this path and there is no time to waste,” explained the CEO in a statement. “The time to strengthen ambition and make it happen is now.” The official announcement from the company specifically pointed to the presence in the Iberian Peninsula, the United States and Brazil among other regions “where there is a favourable context for the development of hydrogen projects will be decisive.”