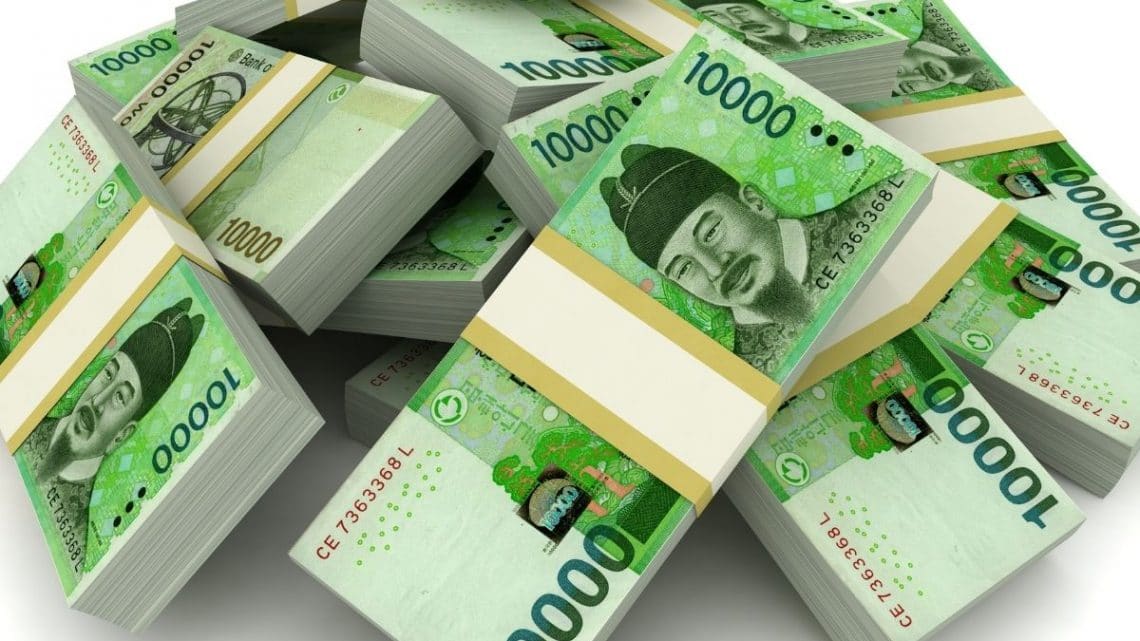 The industrial giant intends will build facilities in South Jeolla Province at the tip of the Korean Peninsula.

As the world shifts to decarbonize, Hyosung Group, the South Korean industrial conglomerate intends to invest 1 trillion won (about $835 million) into green hydrogen production facilities at the southwestern tip of the Korean Peninsula in South Jeolla Province.

The company is led by Korean billionaire Cho Hyun-joon and will build an electrolysis plant.

The company will be focusing on green hydrogen production using electrolysis – which splits water into its water and hydrogen. The facility is expected to have a 10-megawatt capacity for the production of 200,000 metric tons of clean H2 per year. The process will be powered by renewable energy so that it will be greenhouse gas emission-free both when it is made and when it is used.

According to Korean media reports, when the electrolyzer is complete, it will become the largest clean H2 facility in Korea.

ResearchAndMarkets.com forecasts indicate that by 2025, the global renewable H2 market will reach $2.94 billion. This is a massive rate of growth, as the market was valued at $580 million in 2020. That research firm pointed to the “increasing environmental concerns” as a trend driver. One of the largest Hyosung shareholders, Cho Hyun-sang, also a member of its controlling family, reached billionaire status in 2021 in part because of investor interest in H2. 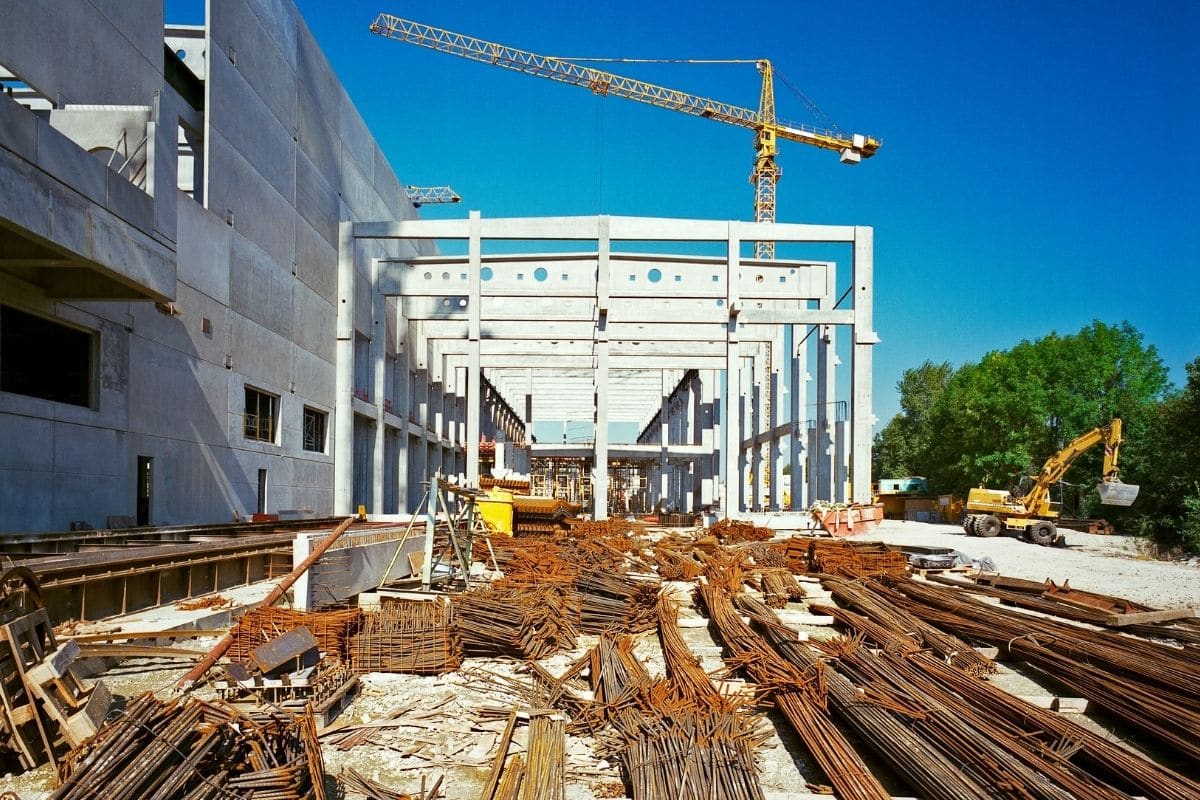 Green hydrogen production has become a growing business for Hyosung across the last year.

Hyosung group subsidiary Hyosung Heavy Industries has already announced that it has already begun the largest liquid H2 factory in the world. That facility is under construction in Ulsan, South Korea. The fourth-quarter financial report for the company refers to its H2 development through 2028 as a “full turnkey solution.”

The company is far from the only one showing an interest in H2. Hyundai Motor has been particularly in the spotlight, especially after the deal it made in 2021 with Ineos, the European chemical giant. Those companies are collaborating on green hydrogen production tech development. Moreover, in November, SK Group received $2 billion in funding from KKR, the US private equity giant. That money is meant to help propel the South Korean conglomerate’s strategy to boost its position as an H2 firm.