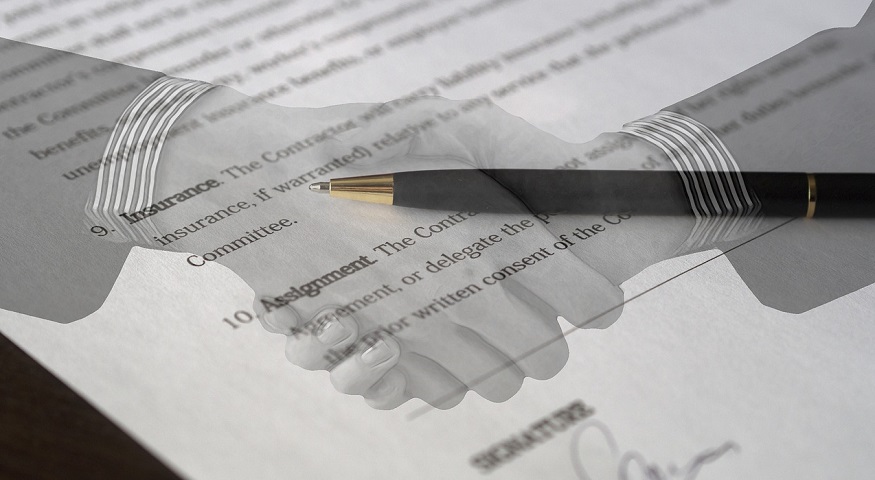 The British chemical company will be working with the Korean automaker on the H2 off-road vehicle.

The UK’s Ineos chemical company has signed hydrogen fuel cell deal with Hyundai. The goal is to use the system to eventually power the British firm’s new Grenadier off-road vehicles.

The two giants will also be working together on delivering a reliable hydrogen fuel supply in Europe.

Ineos’ founder, Sir Jim Ratcliffe, one of the wealthiest people in Great Britain, has made millions of pounds in investments into the H2 powered car’s development. The Grenadier is expected to hit the market during the first part of 2022. That model will have an internal combustion engine.

That said, the company is also intending to produce a carbon emission free version to help meet the increasingly restrictive environmental standards worldwide. Ineos believes that battery electric vehicles simply don’t have the power needed to give them the necessary rugged capabilities, particularly in areas where electricity supply is inconsistent.

Many automakers have backed away from a hydrogen fuel cell deal or partnership like this one.

When it comes to personal vehicles, many automakers that had been looking into H2 cars have withdrawn from those efforts in favor of battery electric options. However, heavy duty vehicle manufacturers are viewing electric batteries as impractical. They aren’t as powerful as hydrogen fuel, the range isn’t as great, and recharging time takes too long.

This appears to be the same challenge faced in off-road vehicles. The energy density is higher than lithium ion batteries. H2 provides these vehicles with more muscle and range.

Back in 2018, Ineos announced its first move into the automotive market, when Jaguar Land Rover announced that it would be redesigning its Land Rover Defender after having changed it very little in 70 years.

Ratcliffe originally intended to manufacture the Grenadier in the UK, as a part of his support for the Leave campaign withdrawing the UK from the EU. However, when Daimler announced that it was putting its Mercedes-Benz plant up for sale in France, Ratcliffe changed his mind and decided to make the Grenadier there instead.

The new hydrogen fuel cell deal is expected to close in coming weeks. The new Grenadier will begin production in December 2021.