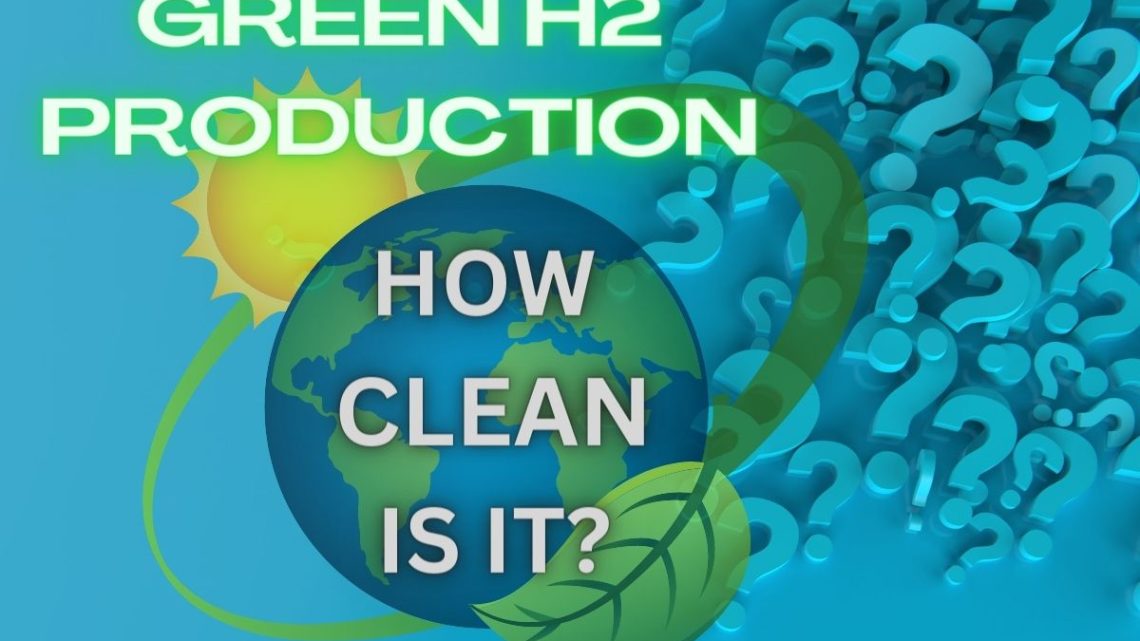 Not all green hydrogen projects are as clean as they seem

Green hydrogen is increasingly finding its way in the spotlight as the world works on decarbonizing, but the very nature of renewable H2 requires a supply of clean electricity that has yet to be established in many areas launching clean energy projects.

Some projects are getting started using polluting fossil fuels without changing their labels.

In order to get the H2 production started as soon as possible – greatly due to the need to start generating revenue – green hydrogen projects are often slated to start production before they can have the renewable electricity established.

Scientists create new non-metallic ...
➡️PLAY THIS HYDROGEN NEWS ARTICLE IN: ENGLISH, FRENCH & GERMAN
Green H2 is produced using renewable electricity (such as from solar or wind) to power the electrolysis of water. H2 produced using other methods have other colors assigned to their names, such as blue representing forms produced using natural gas-powered methods followed by carbon capture and storage to help reduce the greenhouse gas emissions that result. Click to learn more about hydrogen colors. 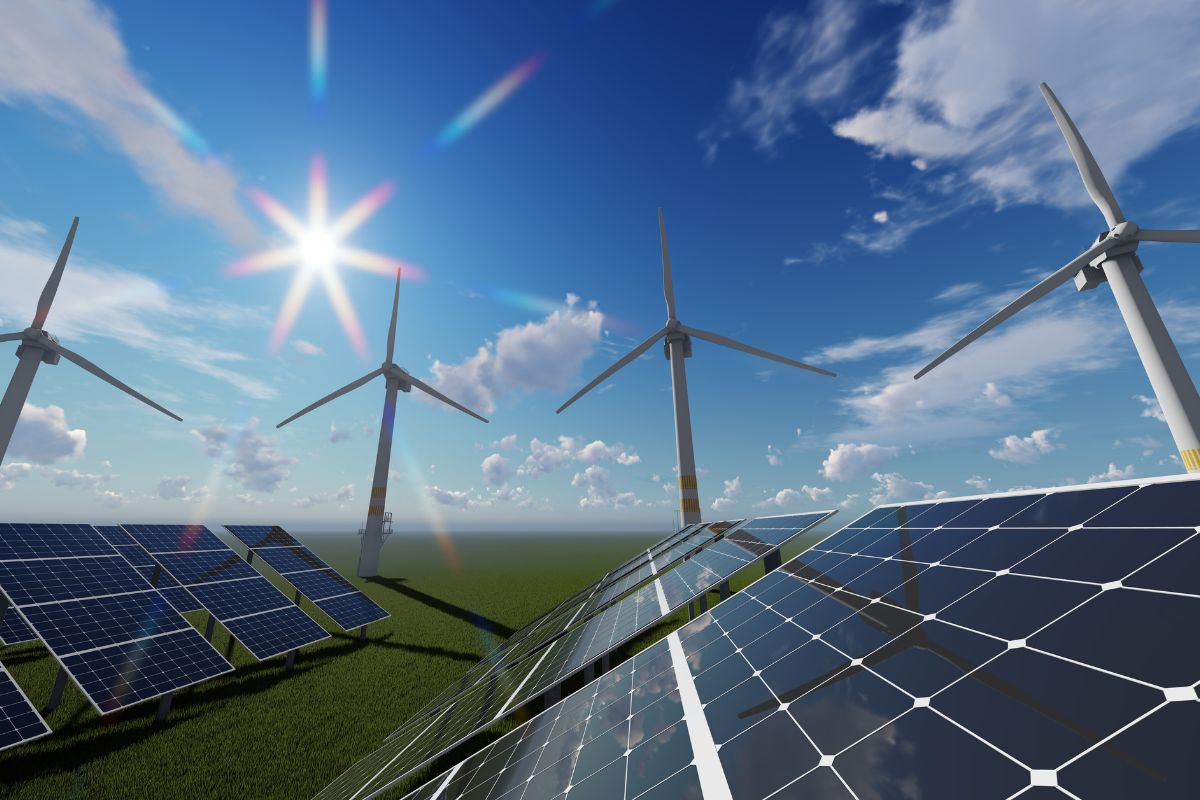 This becomes problematic to many environmentalists and H2 purists because many projects will use fossil fuels – with emissions mitigated or not – to get themselves started while they continue to call themselves green.

A new green hydrogen project in Nova Scotia, Canada is facing just this kind of criticism.

The EverWind Fuels project is meant to eventually produce renewable H2 using electrolysis powered by wind energy in Point Tupper, Nova Scotia. The project has been applauded by many as being a critical component to the Canadian province’s climate strategy.

That said many have stepped back from singing the project’s praises – at least for its initial phase – as it appears that without the necessary wind energy in place, part of the project will be powered by the provincial grid. Unfortunately, that electricity is in part generated with coal. Moreover, much of the green ammonia being produced through the project (in order to make the energy easier to transport) is being shipped overseas, mainly to Europe, and the ships themselves are not zero-emission vessels.

As a result, while the green hydrogen project is being celebrated as allowing the province to become a “clean, green energy superpower,” according to Tim Halman, the provincial environment minister at a media conference, it looks like it will get off to a polluting start.

Over time, it will be renewably powered, but is it still green hydrogen in the meanwhile?

In the case of the EverWild Fuels project, the goal is to produce the H2 using on- and off-grid electricity and simultaneously work on installing the necessary wind farms for powering the facility. Five new wind farms are expected to be installed for the purpose of producing the H2 while reducing greenhouse gas emissions in the province.

When it comes to the Canadian example, calling it a green energy project throughout its initial stage until it is fully powered by renewable energy seems like a bit of a stretch, to say the least. That said, it does appear that in that case, the end goal will be renewable H2 and ammonia for domestic and international use.

Are clean energy projects as climate friendly as they claim?

What has yet to be seen is whether the transport vessels used to carry the clean energy are also a part of a strategy to transition away from greenhouse gas-emitting fossil fuel and toward green hydrogen or other sources of clean energy.

This is not to criticize the process that many projects must take to arrive at a cleaner production and delivery outcome. That said, it is a reminder that the labels given to projects upon their launch may not be entirely accurate until several lengthy phases are complete and several years have passed. That is assuming that the projects roll out as initially intended.

Many projects are quick to jump on the decarbonization bandwagon and label themselves with various types of trendy clean energy claims. That said, until they are fully implemented and can make statements on behalf of the entire supply and delivery chains, a bit of skepticism might be wise with regards to the labels they use to generate hype and investment.