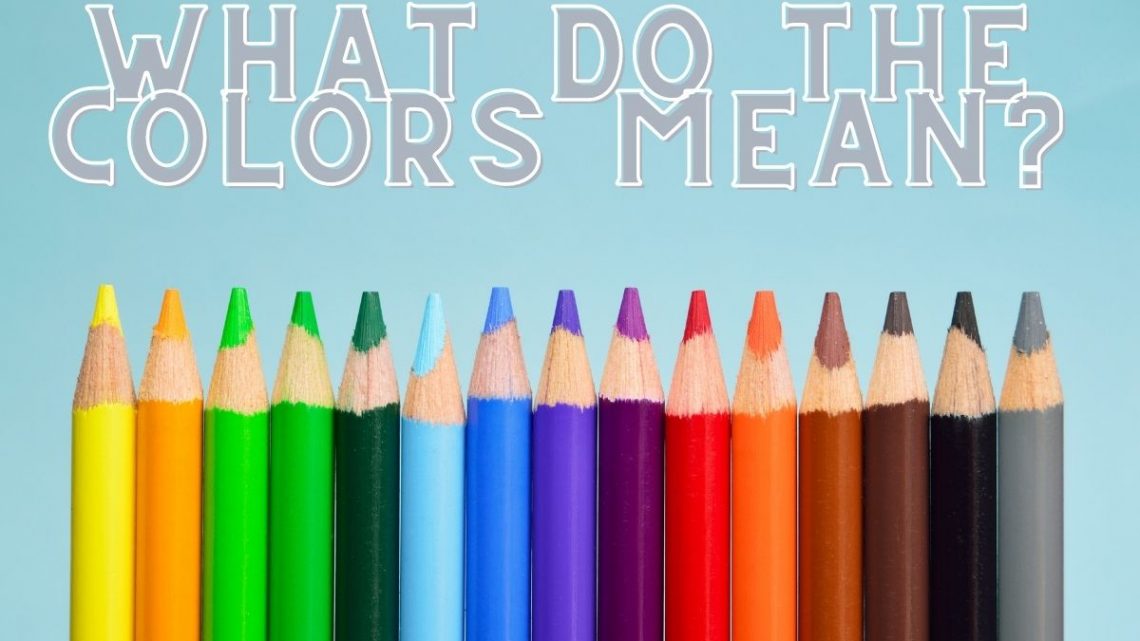 What do the different hydrogen colors mean?

From green H2 to grey, blue, pink and teal, these shades represent the production method used.

Hydrogen colors are used frequently when discussing various types of H2 projects, their viability, and what they can do to help in broader efforts to decarbonize.

That said, these terms are used without definition and are commonly misused, creating confusion.

To best understand what investments, projects, and opinions have to say about this alternative energy source, it’s best to know what the hydrogen colors really mean. After all, the technique used to produce the H2 is what determines how polluting it is. The use of this colorless gas (or liquid) typically results only in water vapor, without any carbon or greenhouse gas emissions. The same cannot be said about all methods of producing it.

Therefore, understanding the terms relating to how the fuel is produced will help you to know what kind of carbon footprint its use will leave behind. At the writing of this article, the most common forms are white, green, gray, blue, turquoise, brown or black, and purple or pink or red. Though this will more than likely grow as new technologies are developed, these are the terms you’re most likely to hear at the moment. 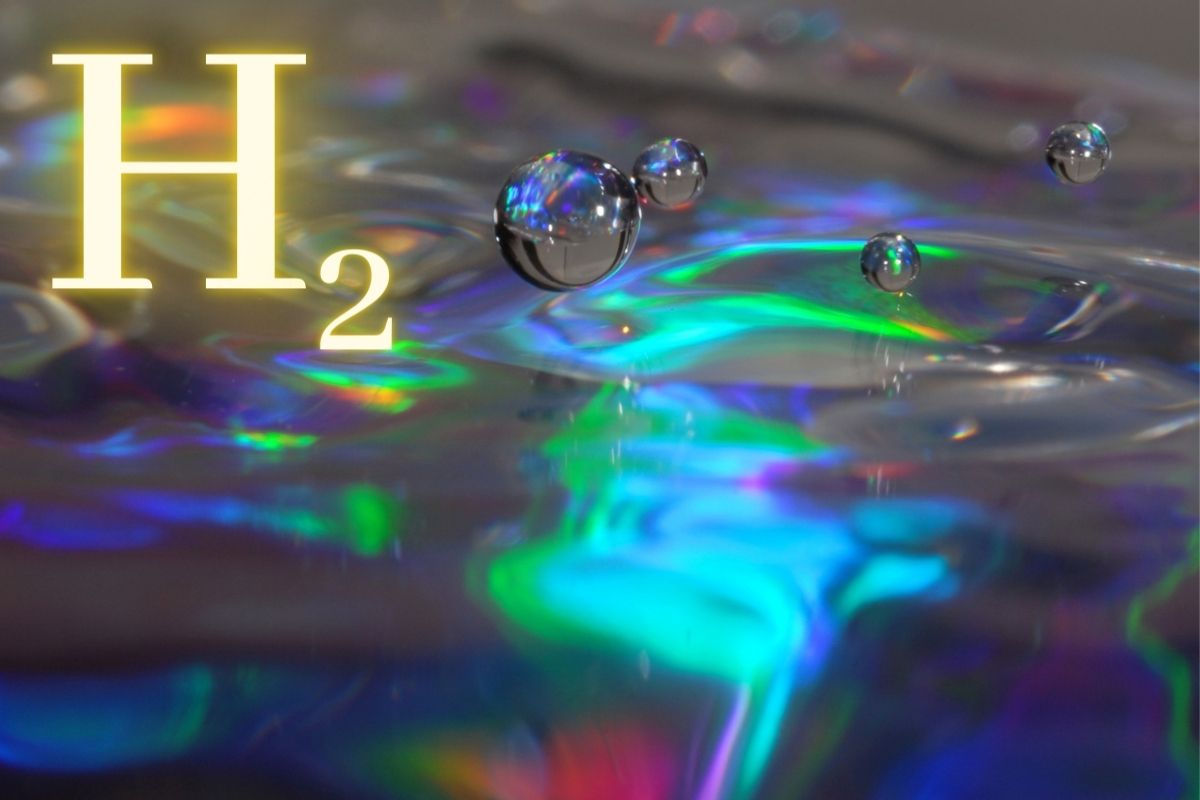 The following are the most common hydrogen colors and what they refer to.