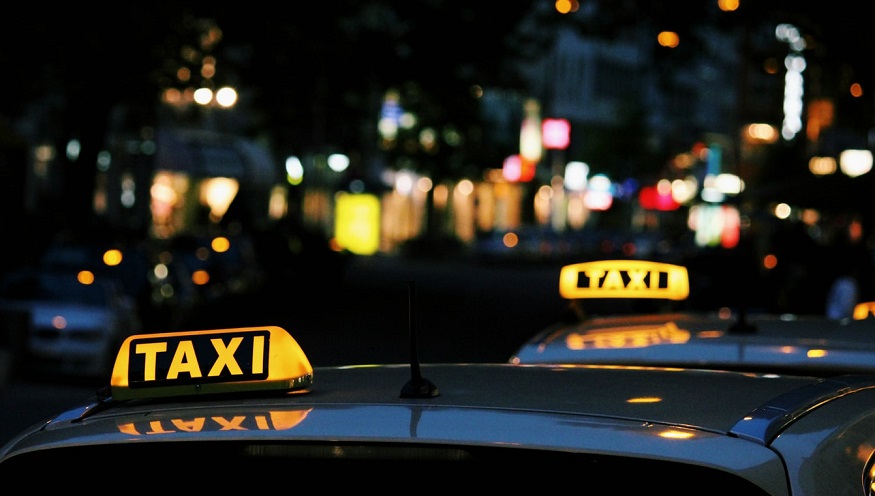 After taking part in the pan-European Zefer project and increasing its FCEV fleet to 27 Toyota Mirai cars in 2018, eco-focused London-based taxi service Green Tomato Cars has accumulated more than one million miles in these fuel cell electric vehicles (FCEVs).

During the trial, the company’s fleet of 27 Mirai cars travelled one million miles and carried 80,000 passengers. Each vehicle saved over four times its own weight in carbon dioxide emissions, which is about equal to 7.6 tons per car, Fleet News reports.

Under the Zerfer program, the company has added an additional 25 Toyota Mira FCEVs to its taxi fleet.

Starting in September 2017, the pan-European Zefer project seeks to deploy 180 FCEVs in taxi, private hire companies and police authorities in Paris, Brussels and London. The goal of the project, which is part-funded by the Fuel Cell and Hydrogen Joint Undertaking (FCH JU), is to show the business case for zero-emission fuel cell electric vehicles in urban environments. The trial runs until September 2022.

Green Tomato Cars are able to afford the FCEVs with the financial support of the Zefer project.

One of the main issues with hydrogen fuel cars is that they have a high upfront cost, however, through financial support from the Zefer project and the Office for Low Emission Vehicles (OLEV), Green Tomato Cars’ monthly lease payments have been lowered between £300 and £350 over a four-year/100,000-mile replacement cycle.

This lower lease payment makes the Mirai’s comparable to an internal combustion engine vehicle. That said, the taxi company is responsible for paying for all the fuel and also promotes the vehicles to its customers.

“The drivers have been trained to be ambassadors for the vehicles,” says Peter Speers, principal technical specialist at Cenex.

“When people get in a hydrogen taxi,” Speers added, “they are often really interested in what it is and why it is different from a conventional or an electric taxi.”

This gives Green Tomato Cars drivers the ability to both drive the FCEVs as economically as possible and promote them at the same time.