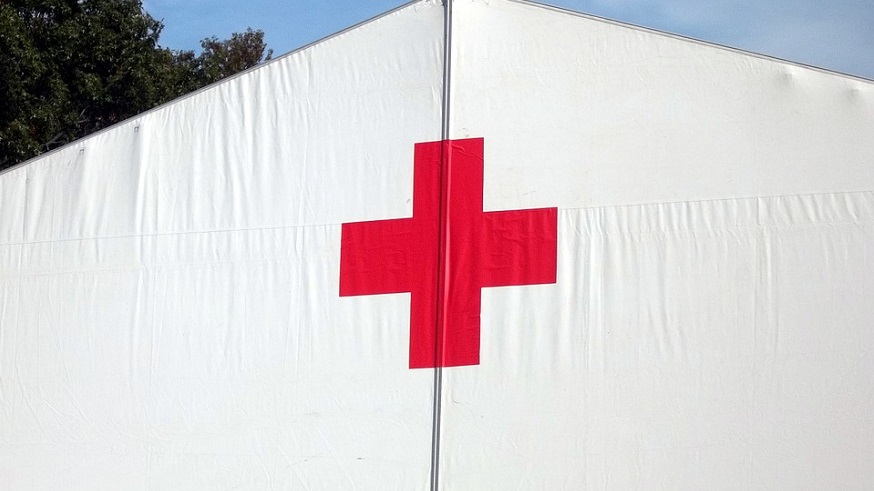 The DOE and the Army are collaborating to develop a new hydrogen (H2) fuel vehicle.

An H2 emergency vehicle could one day be deployed in disaster relief situations. The purpose-built disaster relief vehicle would be developed as part of a partnership recently announced between the U.S. Department of Energy (DOE) and the U.S. Army.

More than just a clean-powered vehicle.

The H2 emergency vehicle, which is currently being called the H2Rescue, will be equipped with a fuel cell powertrain and will be emission free. However, this vehicle will be much more than eco-friendly. According to the Army and DOE, the vehicle can also provide heat, power and even water in the midst of a disaster. Moreover, the fuel cells can provide these benefits for up to 72 hours, reports CNET’s Road Show.

With these additional benefits, such a vehicle could help revolutionize the way in which emergency crew and first responders deal with an emergency situation.

In further support of this vehicle, the U.S. government agencies used Hurricane Dorian’s devastating aftermath in the Bahamas and the recent California wildfires, as two natural disaster examples where this vehicle could have served well.

The H2 emergency vehicle project is still in its early pre-development stages.

Neither the DOE or the Army are strangers to hydrogen fuel cells. While the DOE has a long history with fuel cells and has rolled out a [email protected] Initiative, the Army has also shown interest in the technology, particularly where it might help to improve situations in the battlefield. In addition to being quiet, among other benefits, fuel cell vehicles are also not as easy to detect as vehicles with internal-combustion engines as fuel cells have a very faint heat signature.

That being said, mot much is yet known about the H2Rescue. No specific details or even concept photos of what the vehicle might look like have been released.

Before work gets underway, the Army Corps of Engineers, along with various partners, will issue request for proposals.

This is expected to occur before fall’s end. Then, following the engineering and development phase, the H2 emergency vehicle will undergo a feasibility study as well as a joint demonstration planed by the DOE and Army.