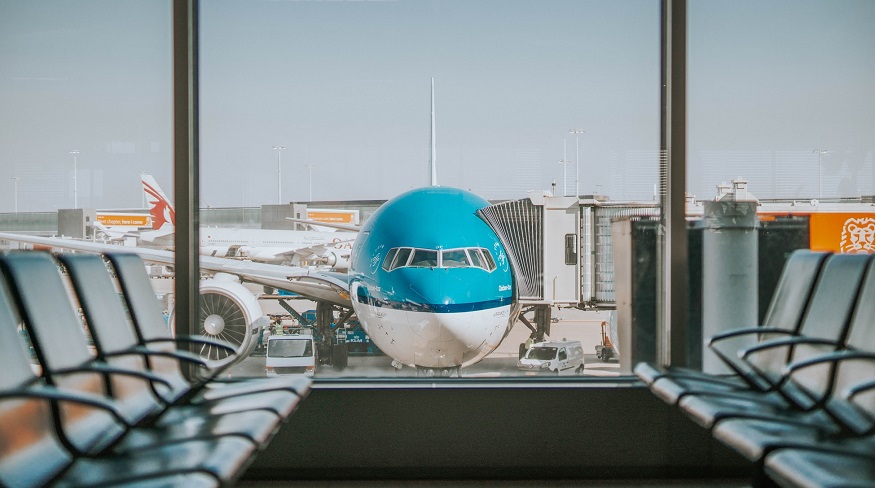 The winners were selected from among 124 applicants for the Île-de-France Region project.

The H2 HUB AIRPORT project has announced the 11 winning projects that will be contributing to this hydrogen development.

The renewable energy effort’s call for expressions of interest was met by 124 interested groups.

These 11 projects will contribute to the Île-de-France Region’s H2 HUB AIRPORT project, which will involve the transformation of Paris airports into hydrogen hubs. This is a part of the broader effort from the region to take part in the European Commission’s goal to achieve zero-emission aircrafts by 2035.

The primary themes described in the call for expressions of interest in the project were: hydrogen storage, transportation, and distribution; diversification of H2 use cases in airports in addition to aeronautics in general; and a circular H2 economy.

The selected projects will be central to the development of the H2 HUB AIRPORT project as a whole.

The 11 projects selected to take part will be core building blocks for both the construction of the airport based H2 value chain but also the expansion of the project for covering all the various issues related to an aerospace ecosystem.

Meetings will be held in coming weeks and months to help establish a timeline for each project. The goal will be to help to secure long-term financially feasible hydrogen solutions and to be able to begin the on-site testing starting in 2023.

Among the winners for H2 production, hydrogen storage, transportation and delivery include Air Liquide Advanced Technologies, a subsidiary of Air Liquide. That company will also provide a refuelling truck with a large capacity to contain liquid H2.

The Ecodrome consortium has also proposed to establish a supply station for both hydrogen refueling and electric recharging on airfields for use by electric passenger aircraft as well as hybrid land vehicles.

Geostock, an engineering group, specializes in storing energy underground and will develop solutions for large H2 storage in lined mined cavities. Hylandair will use its own hydrogen gas ecosystem for

use on the air and the land side of the H2 HUB AIRPORT. Sakowin and Universal Hydrogen are also among the winners in this project.