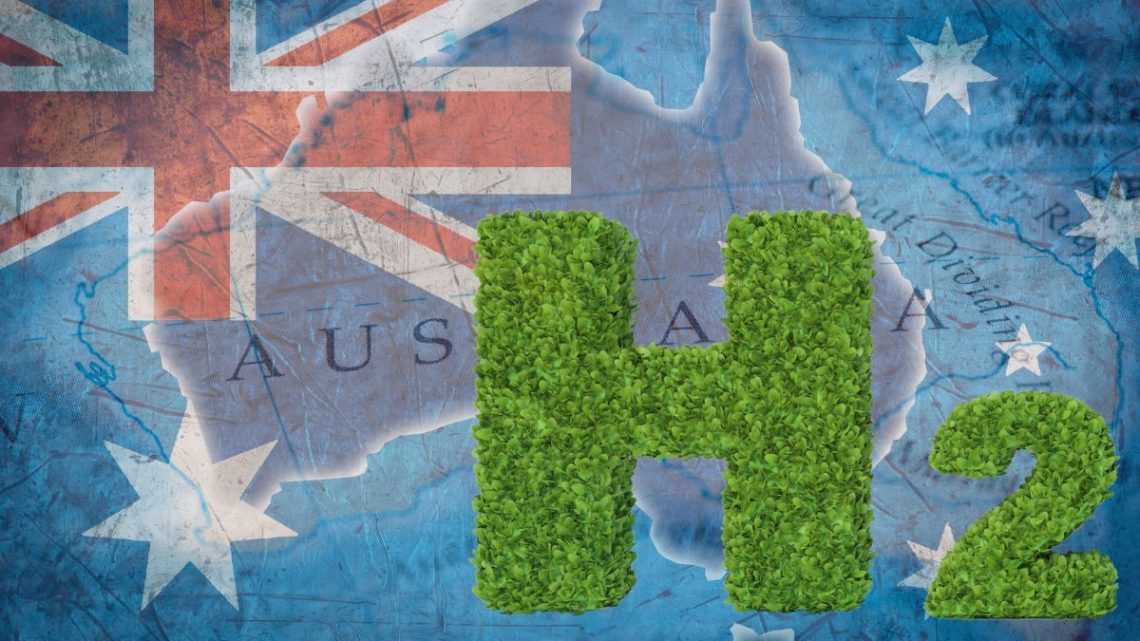 The plan is to produce the hydrogen using wind and solar energy that will also feed the grid.

Australia’s strategy to open a “super” green H2 hub has taken another substantial step forward as partnerships among collaborators firm up.

The hydrogen will be produced with wind and solar energy which will begin generation by 2027.

Fortescue Future Industries (FFI) recently released a statement announcing that it is entering into a partnership with Windlab for the North Queensland Super Hub. The FFI statement said that the H2 hub “could generate more than 10GW of wind and solar power and underpin the industrial-scale production of green hydrogen from purpose-built facilities within Queensland.” 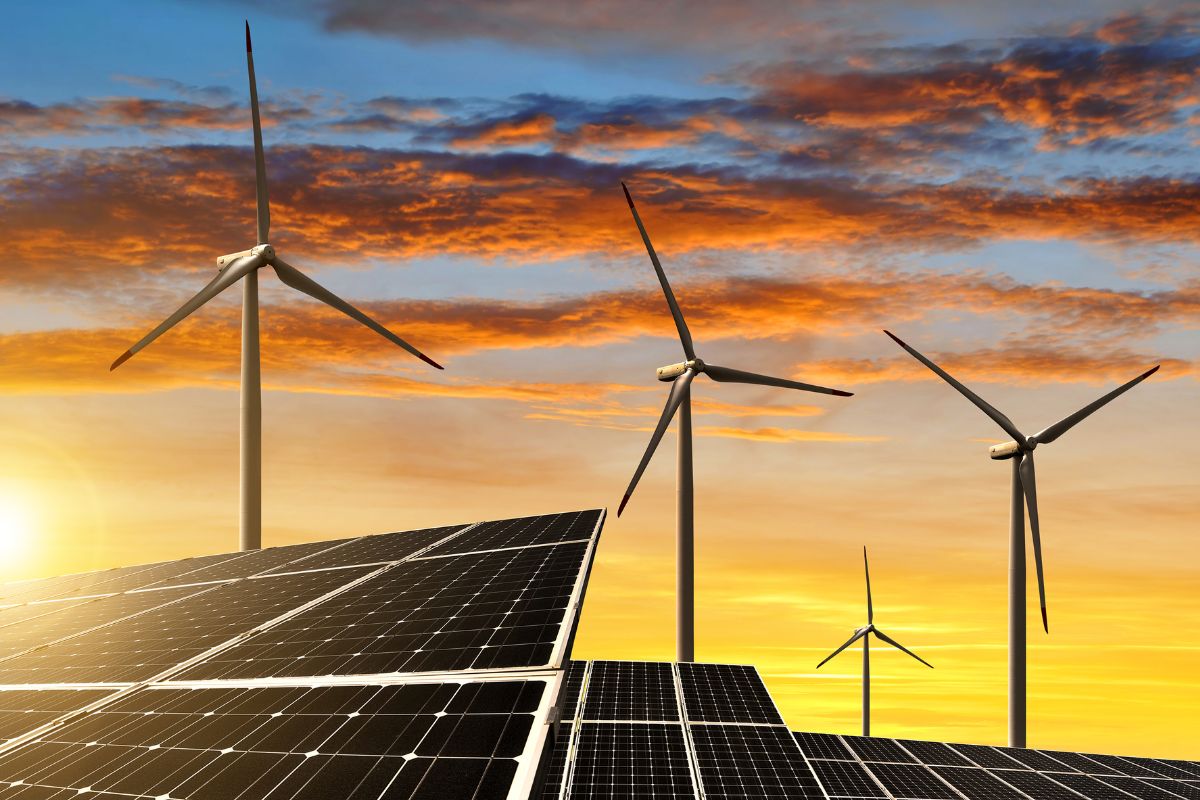 The planned project’s first stage will be focused on an 800-MW Prairie Wind Farm development as well as another 1,000-MW project. The first phase completion is expected to begin in 2025, contingent on receiving the necessary approvals.

“Energy generated from the project stands to produce green hydrogen as well as feed renewable power to the grid,” said FFI in its statement.

The H2 hub is intended to overcome many challenges linked with industrial-scale green hydrogen.

Many energy companies and green hydrogen experts have seen challenges in producing the clean fuel at an industrial scale. Even the FFI release said that production at that level has been “constrained by the lack of renewable supply to power the process of extracting hydrogen from water through electrification.” This referred to the use of renewable energy to power electrolysis, a method of splitting water into its hydrogen and oxygen molecules.

That said, certain locations in the world are discovering promising regions for development that will allow for efficient and viable use of solar and wind for consistent electricity generation, and the landmass required for those renewable energy farms. FFI CEO Mark Hutchison pointed to the project proposals and the natural Australian resources for renewable energy, calling them “unrivalled in terms of their potential for the production of green energy” and “green hydrogen in particular.”

“For the first time, the North Queensland Super Hub will provide the quantity of renewable energy we need to support large-scale green hydrogen production right here in Queensland,” he added in his statement about the H2 hub project.