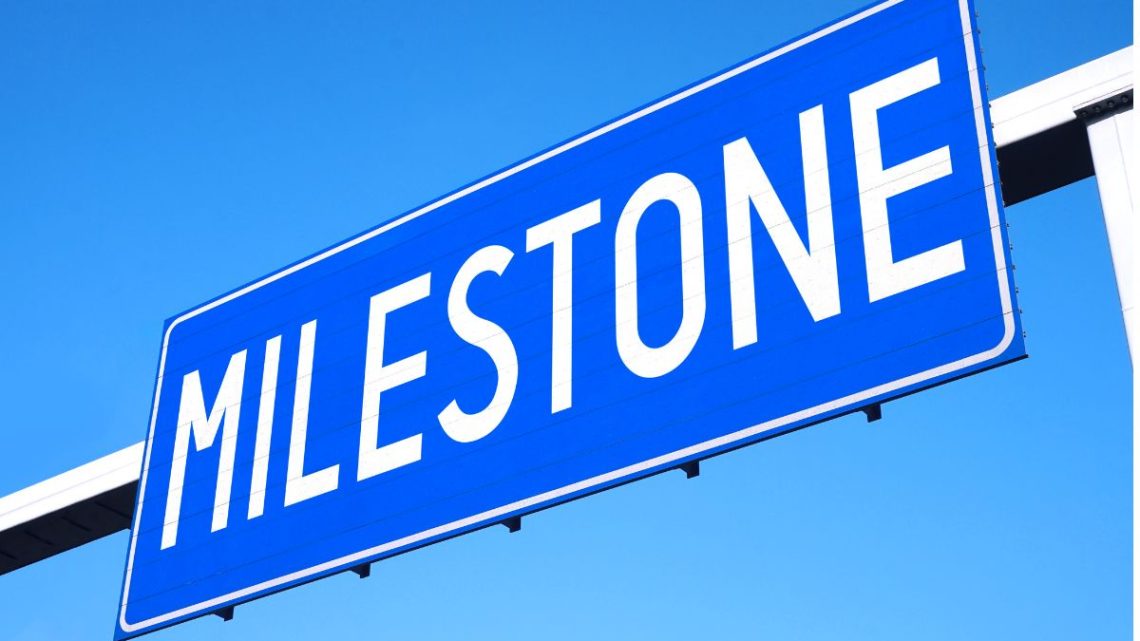 How GKN Plans to Revolutionize the ...
➡️PLAY THIS HYDROGEN NEWS ARTICLE
November 22, 2022 1 By Erin Kilgore

GKN Aerospace’s test of its ground-based demonstrator is a success.

The company’s engineers have achieved a significant breakthrough with their ground-based demonstrator of a liquid hydrogen aircraft fuel system, which they designed, built and tested in partnership with Filton Systems Engineering under the Safe Flight project.

The goal of the liquid hydrogen aircraft fuel system was to investigate how feasible it would be to use liquid H2 as a fuel source to increase the endurance of a search and rescue UAS concept. Through the project, GKN was able to understand and address a number of safety concerns that resulted from the introduction of this type of fuel. The engineers developed an integrated fuel tank design and distribution solutions, which included vaporization as well as the conditioning of the liquid H2. 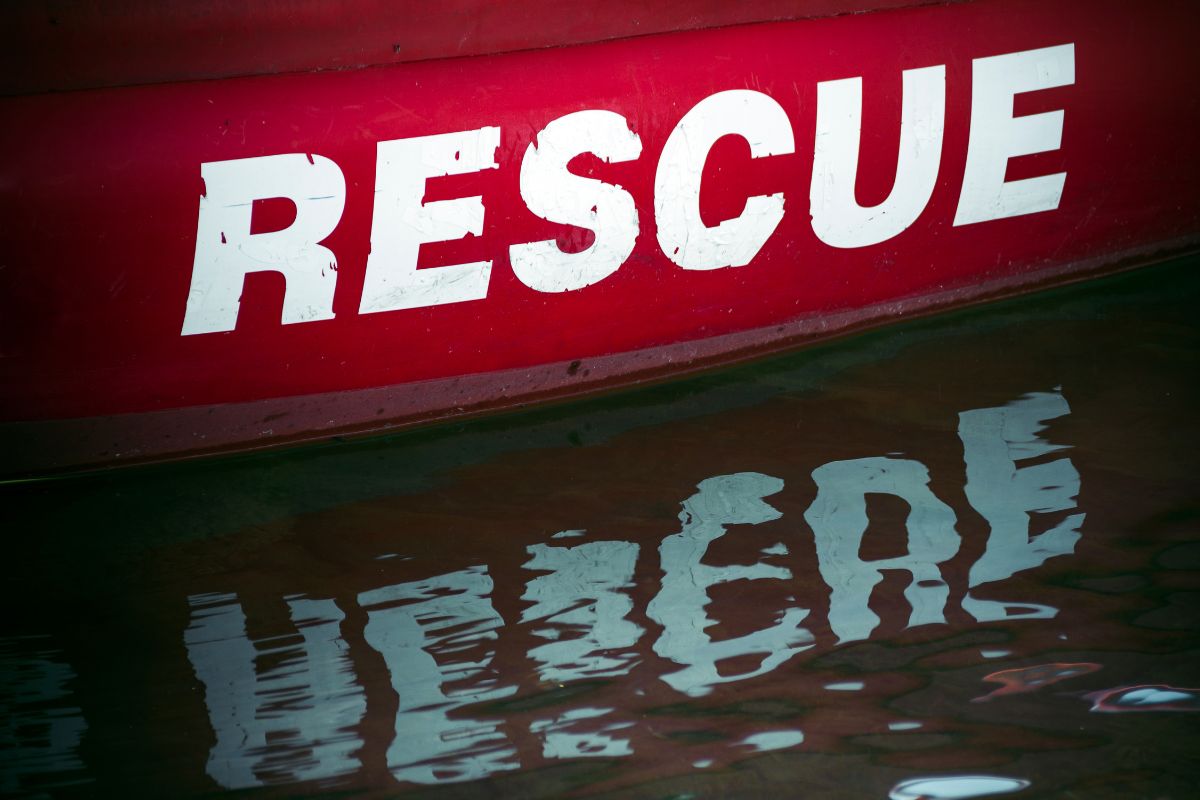 During their tests, the team at GKN proved the performance of the novel fuel system by coupling it with a PEM fuel cell stack. Proton exchange membrane fuel cell stacks are representative of the kind that could be installed on a zero-emission aircraft in the future.

The Safe Flight project showed successful liquid hydrogen storage and management. It supplied the fuel cell power system with hydrogen at the temperature and pressure that was required over a range of electrical loads characteristic of an uncrewed aerial system search and rescue mission.

GKN Aerospace is at the “forefront” of exploring challenges in liquid hydrogen aircraft fuel systems.

Max Brown, VP Technology for GKN Aerospace, said about the successful liquid hydrogen aircraft fuel demonstration that the company is thrilled with the project’s outcome and believes that in regard to challenges in this area, GKN Aerospace is “very much at the forefront”.

“In a single end-end test environment, the team has demonstrated fuelling and storage of liquid hydrogen, conditioning and distribution of cryogenic gas, and the use of PEM fuel cells to generate electrical power,” Brown said, adding, “while the focus of this work was on a small scale platform, the achievement is highly aligned with other work we are conducting in programs such as H2GEAR.”

As for the Safe Flight project, the main outcomes of the ground-based demonstrator of a liquid hydrogen aircraft fuel system were the development of safe system design, manufacturing and operational knowledge for liquid H2 systems, H2 system test data, and an adaptable test rig suited to the further study of H2 components and subsystems. The project has placed GKN Aerospace in a position to engage in larger and more complex demonstrations of aircrafts powered by hydrogen.