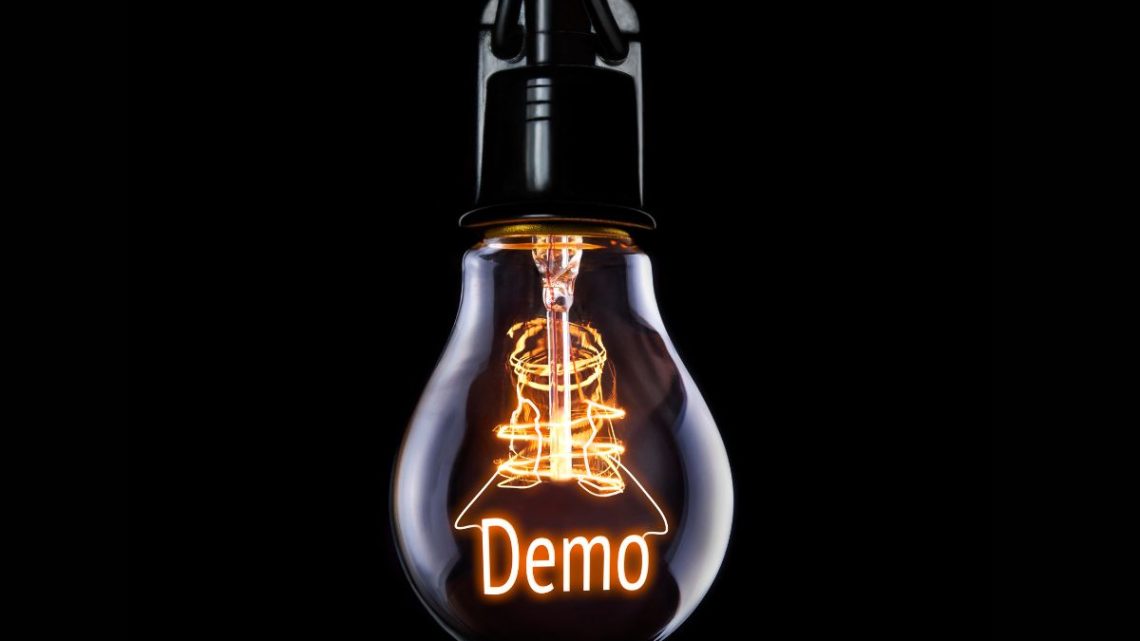 The renewable hydrogen demo plant that has been officially opened by the Australian power company and Pacific Energy’s integrated renewable subsidiary, will test the technological and commercial viability of green hydrogen as a baseload energy source.

A solar farm will generate the renewable power needed for hydrogen production.

The 704 kW solar energy farm for the renewable hydrogen demo plant was constructed by Hybrid Systems Australia. The company was also behind the design, construction, and commission of the demonstration plant. 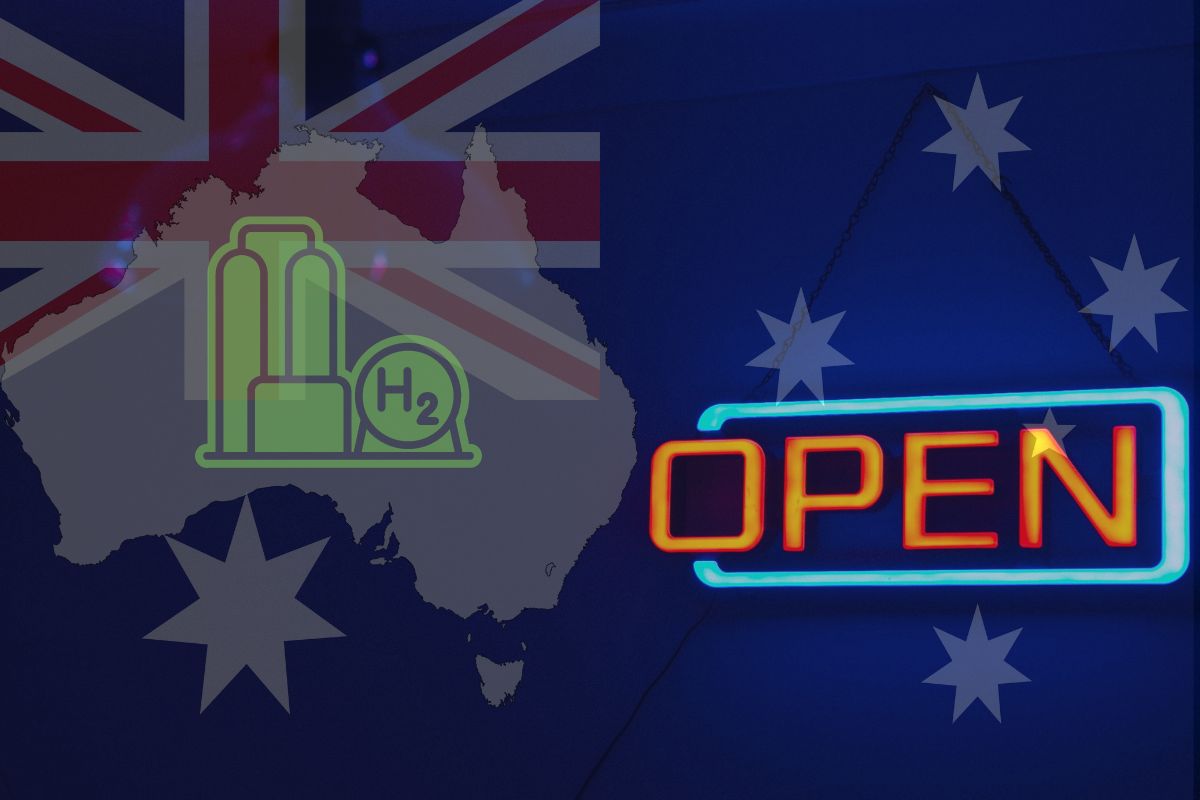 Working closely with ENGV, a fellow Pacific Energy subsidiary, the company supplied and installed H2 equipment in the integrated system. Among this equipment included a specialized hydrogen compression and storage system, a 348 kW electrolzyer, and a 100 kW fuel cell.

The renewable hydrogen demo plant will offset about 140k liters of diesel annually.

The first production of hydrogen occurred at the demonstration plant in October. The expectation is for the plant to generate renewable energy that is equal to approximately 20% of Denham’s residential and business energy needs or the average power demands of 100 households. Overall, the plant will offset an estimated 140,000 liters of diesel each year.

The renewable energy system will provide the opportunity for valuable learnings for future applications of renewable H2 across the power generation industry. Its purpose is also to demonstrate the efficiency of hydrogen equipment, the ramp rate of hydrogen in response to a reduction in solar production, as well as the storage capability and efficiency of hydrogen fuel cells compared to batteries.

“As an industry-first, this project has presented some really interesting opportunities for us to grow our capabilities in the green hydrogen project delivery space,” Hybrid Systems Australia’s Executive Director, Mike Hall, said about the project.

The renewable H2 project in Denham, Australia is an AU$9.3 million (US$6.2 million) investment, co-funded by Horizon Power, the Western Australian State Government, and the Australian federal government. Horizon Power’s renewable hydrogen demo plant is currently being commissioned by Hybrid Systems Australia, and is expected to be fully operational by early next year (2023).